Today on the site, Mark Newgarden returns with an interview with Nicky Wheeler-Nicholson, granddaughter and biographer of one of the most important and colorful early publishing figures in comics, Major Malcolm Wheeler-Nicholson.

As Jim Steranko points out in his introduction, Wheeler-Nicholson’s heroic, larger-than-life background still left him singularly ill equipped to do battle with his business associates in the underbelly of the depression-era magazine business. How did Harry Donenfeld and Jack Liebowitz enter and exit the Major’s life — and what happened in between?

That question is worth at least two chapters in the biography! I’ve seen various scenarios posited about when Donenfeld and Liebowitz got into business with MWN, but I’m still not quite certain and I’ve been tracking every tiny clue of where they overlapped for almost twenty years. Most historians place it at the point where Donenfeld took over the printing of the magazines but I suspect it was earlier. The pulp publishing community in New York was not huge. People in the industry knew of one another and about one another. I think there are a number of factors that led to their connection. Just as today in New York City anyone who works in the business of construction knows they are going to be dealing with payoffs. It’s part of the cost. It seems from what we do know that a similar situation existed with distribution of magazines on newsstands. My guess is that MWN knew he would have to shell out cash payoffs as part of going into business.

We also present the Cartoonist's Diary of one of my favorite working artists, Marc Bell. He's currently in residency at the Struts gallery in New Brunswick, and as mentioned last week, is crowdfunding a new issue of Worn Tuff Elbow.

It took many months to come up with the initial structure for the book. I didn’t set out to make it a children’s book, I wrote it as a comic trying to be as clear and simple as possible. For me that meant using pictures and very few words as a handrail to find your way through the pictures. I first made it as a little tiny 2×3 inch black and white mini comic, packaged along with a sewn patch that had the flag design on it. I gave that to friends and stapled it to telephone poles, just wanting to put it out into the world. The comic still didn’t quite feel right though. I had to rework the story a few times after that original version until I thought it expressed the idea in a very clean and pure way. Specifically, I wanted the story to not assume anything of the person reading it, for it to be a simple and truthful statement. When I finished that second version of the mini-comic, I sent one to Françoise Mouly.

—For The Baffler, Yohann Koshy writes about the republication of How to Read Donald Duck.

The Disney comics reportedly claimed over a million readers in a country of nearly ten million people. For the Chilean intellectual Ariel Dorfman and Belgian sociologist Armand Mattelart, such cultural hegemony needed to be countered. And so they wrote How to Read Donald Duck: Imperialist Ideology in the Disney Comic. Its claim, delivered with rigor and irreverence, is that Mickey and Donald’s harmless fun is suffused with counter-revolutionary thought. Para Leer al Pato Donald was published in 1971 by Chile’s newly established state-run publisher Quimantú (“Sunshine of knowledge” in the language of the indigenous Mapuche people). It became a bestseller and was translated into over a dozen languages. John Berger called it a “handbook of decolonization.”

—James Sturm on the history of comics (via): 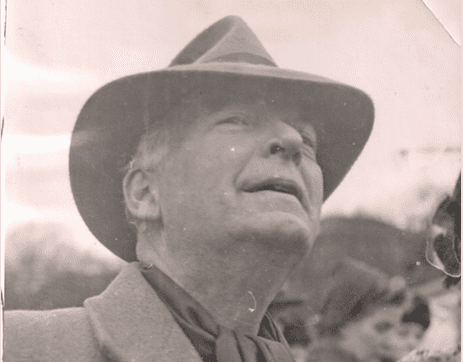 From Pulps to Panels: A Conversation with Nicky Wheeler-Nicholson 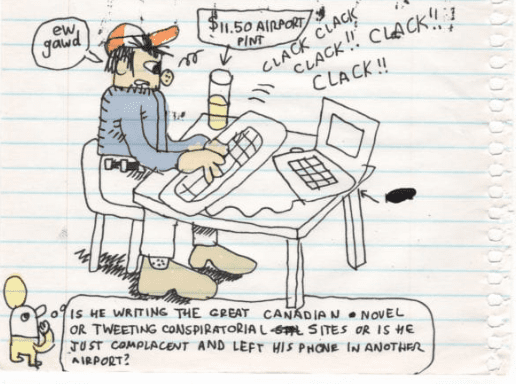