You started SuperMutant Magic Academy as a web-comic back in 2010. What initially inspired you to create this comic?

There were a few things. I had actually done the Marvel Strange Tales comic, which is where they got indie cartoonists to do Spider-Man or characters in the Marvel Universe. And I don’t really know anything about that world but I asked them if there was a female superhero that everyone hates and everyone said, oh, Dazzler! She was totally a marketing tie-in with super lame powers, so I thought I’d do something with her. I did a comic with that and it was fine but it was my first foray into a superhero genre. She does end up beating up some villain but I was more interested in the fact that she had an older lover, you know what I mean? I was more interested in her day job than the fact that she had superpowers.

I think at that point Harry Potter was also winding down as well. I also think I had just finished Skim, which had been a big book, and I just wanted a project that was fast and immediate. So much of my work as an illustrator and someone who makes graphic novels it’s making it look nice and making it look perfect and publishable. I just wanted to give myself a project that could allow myself to practice writing and developing characters that didn’t have to look nice or pretty or anything like that.

The American Book Review has a comics-focused issue with fine writing by TCJ-contributors like Nicole Rudick and Matthew Thurber.

The Paris Review has a selection of illustrations by the recently passed author Gunter Grass.

Artist and teacher Micol Hebron has been tallying the male/female ratio on Artforum covers and it's as one might expect.

And hey, Gary Panter and I will be talking about all things Hairy Who following the NYC premier of the truly excellent documentary Hairy Who & the Chicago Imagists. 7:30 pm at the Nitehawk in Williamsburg, Brooklyn. This is really a phenomenal piece of scholarship and documentary filmmaking. Even a die-hard like me was blown away by the footage. Also, given the incredible important  to comics of Jim Nutt, Gladys Nilsson, Karl Wirsum and the rest of the gang, really I think the TCJ-readership will be fascinated. 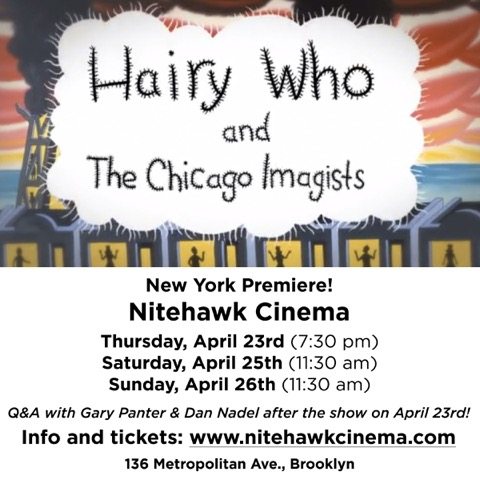 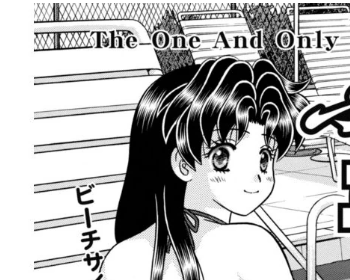