I’m in my fifties, which, according to some, makes me old. Given that “50 is the new 40” (or "the new 30” or whatever), perhaps I’m not quite “senior” (though a few months ago, I got a senior discount on auto parts). They say you’re only as old as you feel — and I feel old. Especially when I enter that dangerous territory known as “online comics criticism.” As a part-time “comics critic,” I’m part of a world that worships the young. It’s fine, I suppose, to venerate youth; I certainly wish mine wasn’t receding into the past with such debilitating speed. What’s weird to me is that many of comics’ enlightened thinkers — critics and cartoonists who say they reject discriminatory rhetoric and its binary logic — eagerly use age categories as weapons. For them, young is good, old is bad. Put a little more directly, the online world of comics criticism is ageist AF.

Perhaps nowhere is this ageism more visible than in commentary surrounding the new Nancy comic strip. If you like it, great. But if you don’t, prepare to receive the absolute sickest of burns: “You are old.” Originated by Ernie Bushmiller in 1938, Nancy was recently revived by a cartoonist using the pseudonym “Olivia Jaimes.” I like most of Jaimes’s new daily and Sunday strips a lot. Others are solid, a few are bland, some are repetitive (too many cell phone gags), and some I just don’t get (likely ’cause I’m old). If you think the new Nancy is, like her pal Sluggo, “lit,” I’m perfectly ok with that (and if you haven’t read the comic, I recommend it). If you hate it and think it was only good when Bushmiller did it, I'm fine with that, too. I might have some trouble with anyone who thinks Guy Gilchrist is the best Nancy cartoonist. But even then, whatever.

Glynnis Fawkes is here, too, with the third installment of her Cartoonist's Diary.

—News. Mo Willems has been named the Kennedy Center for the Performing Arts' first Education Artist-in-Residence.

Throughout the two-year residency, Willems and the Kennedy Center will develop new works for children, former children, and their families; curate collaborative experiences across artistic genres that spark creativity and invite hands-on, multigenerational audience engagement; and consult with the Center's Education division, which serves students, adults, and communities nationwide.

The New York Review of Books has named its new editors, Emily Greenhouse and Gabriel Winslow-Yost. I don't know if the same is true of Greenhouse, but Winslow-Yost will be probably the most comics-conversant editor of a prestigious literary magazine since Nicole Rudick was at The Paris Review.

The show encompasses not just your single-panel gag work for The New Yorker, but reportage, syndicated strips, drawings for short animations. How and why did you develop such a diverse practice?

I think there were two main reasons. One was to produce an income. And secondly was because I was following some natural interests. In regard to the first part, when I started doing cartoons, which I guess technically was in the early sixties, and I was working my way up, the smaller magazines that were first available to me were paying maybe five, ten, twenty-five dollars. That meant I had to do a lot of drawings, make a lot of sales. Then, gradually, I worked my way up the ladder—Saturday Evening Review, Saturday Post, Look magazine, Esquire, then I sold to Playboy, and then, finally, a few years later, started to sell to The New Yorker. But still, and I think this is true for all cartoonists, it was just not possible to make a really decent living by selling to one or two magazines, even if you’re selling to The New Yorker. You needed something else. 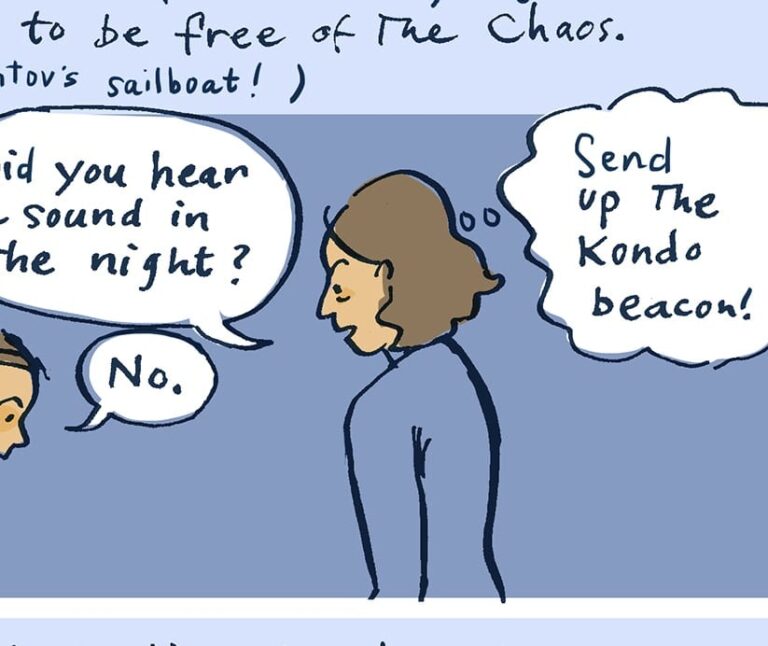 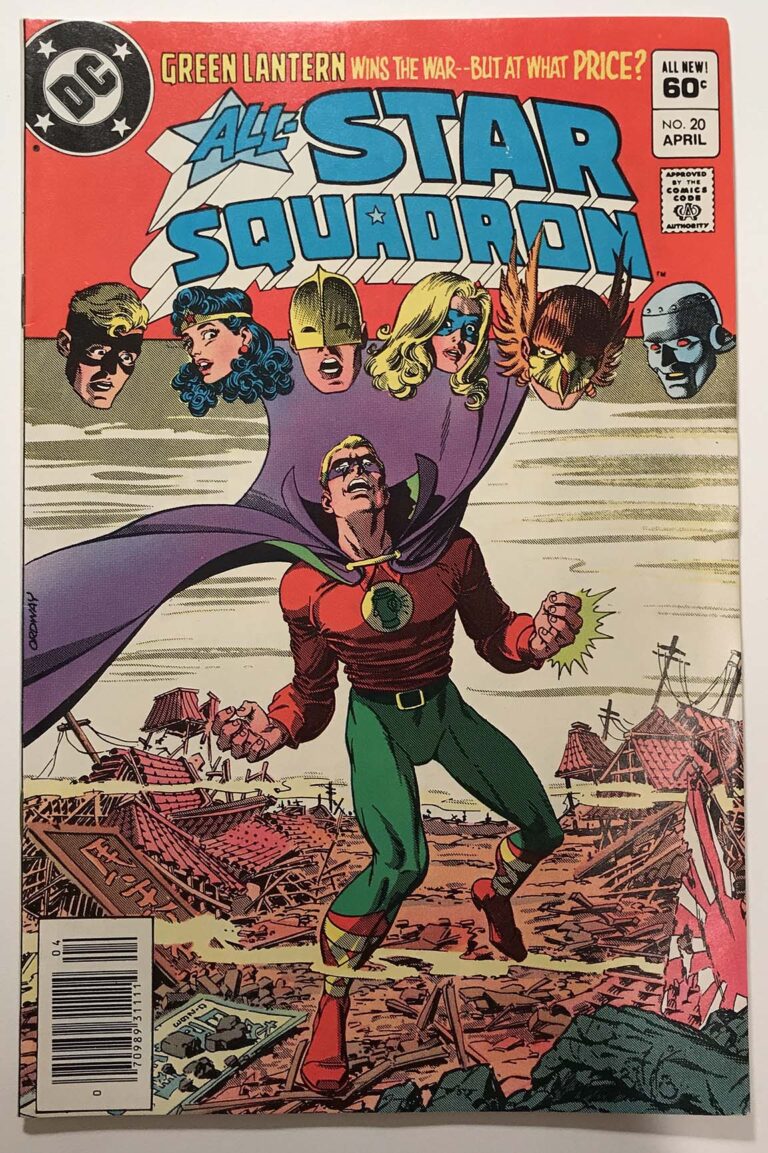