Today at The Comics Journal, we're pleased to share the opening salvo from Marc Singer's recent release with The University of Texas Press. If you like what you see--or you don't, either response is fine in a click-based economy--make sure you're here tomorrow for Marc's interview with us on the project.

My aim is not to belabor this or that point in an online dustup over a comic book, nor to choose sides between Wilson and Lepore. Instead I want to highlight the telling divergences between their critical approaches, but also the surprising convergences—for the only thing that was at all strange about this exchange, which followed well-worn formulas for criti­cal discussions of popular culture, was that both parties held one principal but unspoken assumption. Lepore’s review is indicative of the approach taken by many academics who are unfamiliar with comics: she doesn’t engage with the actual comic in any detail, doesn’t place it in the contexts of its publication or its genre, and doesn’t seem to think it merits any more sustained critical argument. Wilson’s response is equally indicative of the approach taken not only by fans and creators but by many academics who identify as fans and who are intimately familiar with the world of comics: defensive, anti-intellectual, and adamant that good criticism should be aspirational, Wilson also exempts comics from sustained critical argument if that argument should prove too unsympathetic. What one rules out in her offhand dismissal, the other rejects in favor of populist resentment. Neither approach is adequate to interpreting even the most mundane comics, particularly in an academic context. This book attempts to chart another course, showing how comics studies can benefit from more care­ful engagement with comics texts and their many material, historical, and cultural contexts.

Extending this debate to the academic study of comics requires an important caveat. It’s one thing to criticize Harvard scholar Jill Lepore for her breezy indifference, even when she’s writing for a popular magazine, but G. Willow Wilson is not an academic. This doesn’t indemnify her from criticism either, but it complicates any attempt to cast her comments as representative of the populist tendency in comics studies. However, many academics who work in comics studies share the same assumptions and make the same arguments, including the celebration of unreflective reading and the suspicion of academic scholarship. Sometimes they even take the opportunity to prescribe these values for the field as a whole.

Today's review comes to us via Leonard Pierce--and it's of James Sturm's Off Season. He's into it, friend.

Did the election split open new wounds in our psyches, or did it just expose the damage that was already there? That’s the question that shades every panel of James Sturm’s moving, disturbing, magnificent new graphic novel, Off Season. Politics doesn’t intrude in the narrative in any obvious or arbitrary way; it simply crowds into the lives of its characters in the same ways, big and little, that it does to us all. Off Season isn’t a book with a political axe to grind, in which ideology stands in for our personal problems; it’s a book that illustrates how politics is inextricable from our emotional lives, and functions as both an influence on and a reflection of our interior lives.

Over in Florida, a state I am flying directly towards, probably at the exact moment you are reading this, ReedPOP has continued its expansion: they took over the Florida Supercon. ReedPOP is the part of Reed Exhibition that handles a bunch of geek culture conventions, some of which have healthy comics components. I don't go to any of these shows, and i've worked professionally in comics longer than many of them have existed. It gives me great pleasure to ignore them on a near permanent basis.

One thing you shouldn't ignore is the Comics Journal Newsletter: the new one came out today. If you're a daily reader, well God bless you, but if you're not, the weekly Newsletter is the best way to keep up with what's happening here. 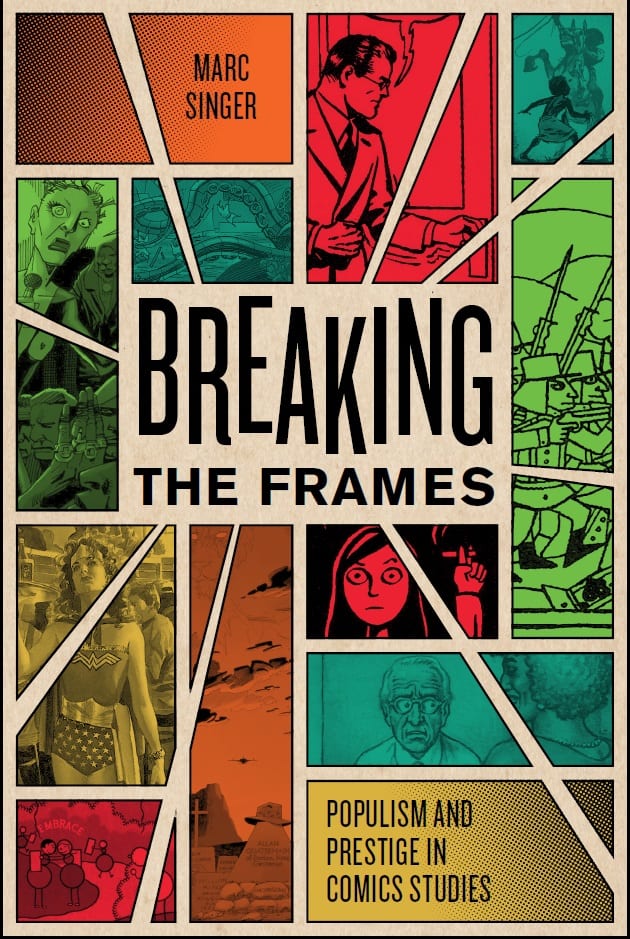 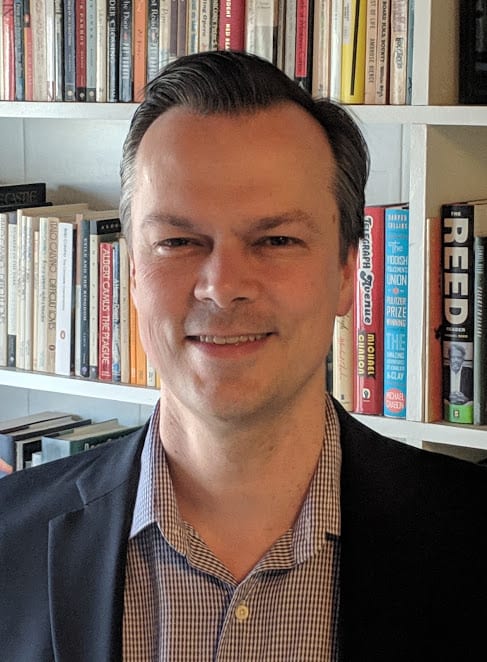 “I Wasn’t Writing About the Work I Find Most Valuable”: An Interview with Marc Singer