Golden Age cartoonist Lily Renée passed away peacefully, at home and in her sleep, at the age of 101, on August 24, 2022. Born in Vienna into a well-to-do Jewish family, Lily lived a cultured and happy life until the Nazis invaded Austria in 1938, and her world became a comic book adventure. After suffering a year of persecution, she escaped to England via Kindertransport, an arrangement that the UK made with Germany to rescue Jewish children in Nazi-occupied countries.

Lily had to leave her parents behind, and when England declared war on Germany in 1939, she lost all touch with them. Her parents eventually escaped to America, and were looking for her, but Lily did not know. Meanwhile, she discovered that the woman who sponsored her had been hoping for an unpaid servant, and when Lily turned out to be a lousy housemaid (she had not been allowed into the kitchen back in Vienna) the woman starved her by eating dinner when Lily was sent away on errands. During this period, the teenager survived on high teas.

Finally, Lily ran away and found work in Leeds Maternity Hospital as a nurse’s assistant, ferrying newborn babies down to the basement during Blitz bombings. At this point, England declared that immigrants over the age of 16 from enemy countries were now “enemy aliens”; Lily was about to be sent to an internment camp when her parents found her, and passage to the United States was soon arranged. 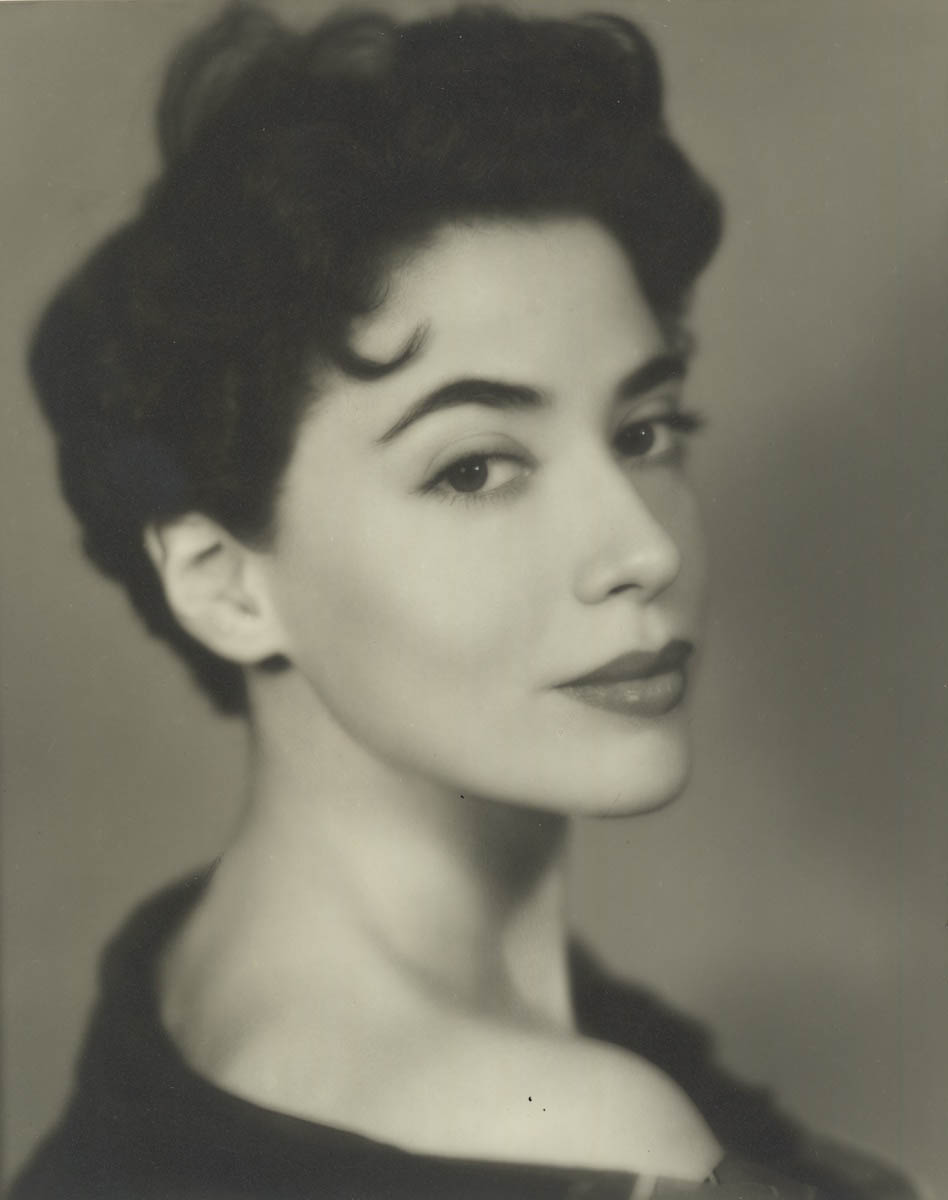 Lily and her parents were living in a New York City tenement with other refugees, surviving on whatever odd jobs they could find, when Lily’s mother saw an ad in the newspaper: a comic book publisher, Fiction House, was looking for artists to draw their comics. Although women had been drawing strips in the newspapers, they had rarely drawn for comic books; but, as young male cartoonists enlisted or were drafted to fight in the war, their publishers began hiring anyone who could draw, male or female, to take their place. Lily was a talented artist, but had never read a comic book in her life. She went to the newsstand and bought a few comics, read them, drew some sample panels, and took them to Fiction House, where she was hired.

Although other publishers were hiring women cartoonists, Fiction House had more than any of the others, and their comics featured beautiful, capable women characters like Sheena, Queen of the Jungle, or Mysta of the Moon. Lily began at Fiction House erasing pencil lines and drawing backgrounds, but soon was given her own feature, the fantasy-themed "Werewolf Hunters". Soon she was also drawing a sci-fi feature, "The Lost World", as well as "Jane Martin", the adventures of a Nazi-fighting aviatrix/war nurse, and the series she is best known for, "Señorita Rio", about South American counterspy. By 1943, Lily had been joined at Fiction House by other women like Fran Hopper and Ruth Atkinson, but she was the only one of the women cartoonists to draw covers.

At the end of the war, as in every other industry, the men returned and wanted their old jobs back. Soon, the work of drawing beautiful, courageous women faded away for Lily and her sister cartoonists. For a few years, Lily drew teen girl comics and romance comics—and, with her first husband, cartoonist and fellow refugee Eric Peters, Abbot and Costello and Elsie the Borden Dairy Cow comics—but soon even that work disappeared.

Lily wrote plays and illustrated children’s books, and had two children with her third and last husband, Randolph Phillips, director of the ACLU’s National Committee on Conscientious Objectors, but she never told her children about her life as a comics artist until her daughter, Nina Phillips, accidentally opened a drawer that contained her mother’s comics. That discovery prompted her to look her mother’s name up on the internet, and when she did, my name kept coming up - as I had, of course, written about Lily in all my histories of women comic artists.

In 2005, I received an email from Nina that began, “I am the daughter of Lily Renée…”

And that began my friendship with Lily. Pretty soon after I wrote about her, she was interviewed by Newsday, was the subject of a film, and the subject of a graphic novel I wrote about her. She was a guest at the San Diego Comic-Con, and in 2021 was inducted into the Will Eisner Awards Hall of Fame. At the age of 98, she was given a special award from Vienna, the city that had wanted to kill her in 1938, and her work was exhibited by the Jewish Museum in Vienna and the Austrian Cultural Forum in New York City.

Lily was a beautiful and gracious woman who never lost her distinctive Viennese accent. I, and the world of comics, will always treasure her memory. 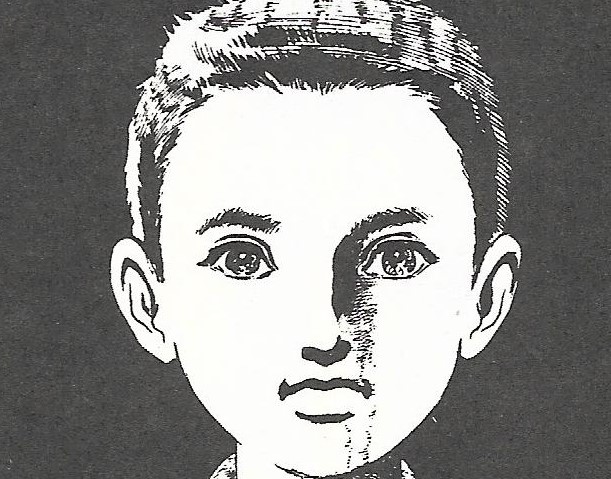 “I’m Sure Their Wounds Will Heal”: Orochi, “Prodigy”, Kazuo Umezz, and the Family 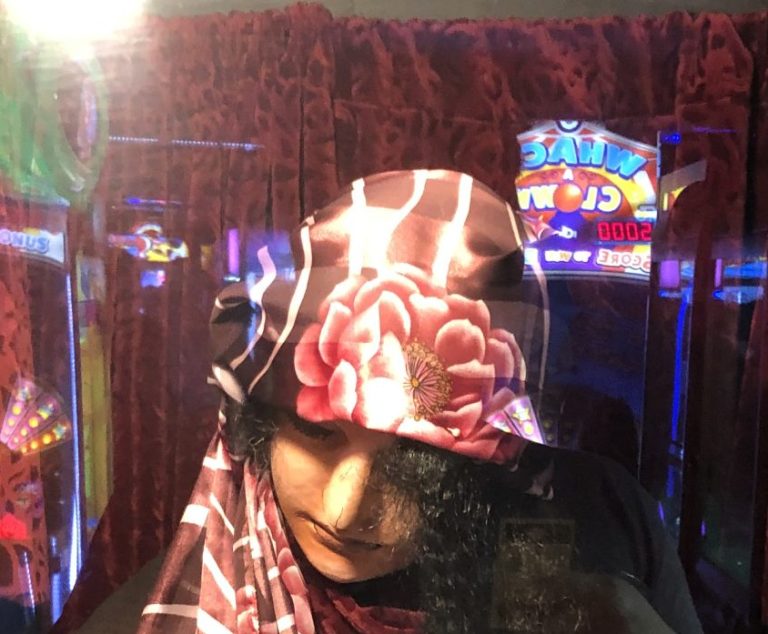 Those Chosen By The Planet – This Week’s Links