Tim Goodyear: The Shakyverse is a real place, it transcends the comics.

Shaky Kane: I like to imagine so. There's a certain familiarity to everything I produce. It's sort of populated or for want of a better word, furnished by the same stylistic tropes.

The very stuff I spent my time conjuring up onto the cheap sketch pads with wax crayons in my room as a child. It's genuinely heartfelt. It's a sincere appropriation of something very American. Something that resonated with me and I've kept close to me for the best part of 60 years.

Insects, especially giant ones; do they gravitate to you?

Giant insects have always held a fascination.When I stayed up watching late night TV, while my father worked nights, the giant ant invasion movie Them! made a real impact.

I thought it was the greatest. Likewise, I was thrilled to see American troops fighting off hoards of giant insects on the Topps Mars Attacks! bubblegum cards which were reprinted in Ireland and distributed over here by a company called A&BC. Giant Insects and GIs were as synonymous as Cowboys and Insects.

Eating bugs, zebras, hamburgers, human flesh; food plays a roll in many of your comix. Do you ask your collaborators to address diet?

Well, it certainly isn't part of my agenda. To be honest I've never really given it any thought. Cowboys and Insects, certain features a lot of Big Insect feasting. But that's what made Bug Town famous.

BJ: I think I know why Chris does it. He lives a strict and severe existence. He’s a true believer. An analogy for Chris is that he’s in a war and he has to go into battle, so [you should] take your bulletproof vest. And he’d be like, “The bulletproof vest will slow me down and will affect my decision-making on the battlefield.” I think that’s what he’s doing with just using pencil and never erasing — he’s forcing himself in the moment to make confident decisions. You can see that in his drawings.

You have to say something very different for why I do it. I think it probably goes back to me copying Far Side comics as a kid. I did it two ways. I did it on a Macintosh SE by tracing them with a mouse, and I did it with a pencil in a sketchbook. Not to make this like a childish escapism thing about my process, but those are two tools that I think are great and I’ve stuck with them.

For The New Yorker, Sarah Larson talks to Richard McGuire, focusing primarily on his spot illustrations for the magazine.

In 2005, the artist Richard McGuire—now, perhaps, best known as the author of the lovely and powerful book “Here”—was living in Paris, working on an animated film, when he heard from one of his editors at The New Yorker. McGuire has contributed covers and illustrations to the magazine for many years. “They wrote me and said they had this idea,” McGuire said recently, at a café in the West Village, where he lives. The idea concerned spot illustrations—the cozy little drawings of, say, a fork, a chair, or a window dotted with hanging plants—tucked into long sections of text. For decades, spots had been drawn by many different artists per issue, as the cartoons are, each one doing its own thing while providing some relief for the eye. In 2005, for the eightieth-anniversary issue, “they said, ‘We want a whole issue done by one person,’ ” McGuire told me. So he began drawing some spots. “I think it was because I was working on the animated film that made me think of it as a sequence,” he said.

I tell this story sometimes, like when I give talks in art schools, because people ask about those covers. We lived in Princeton then. It was a Friday evening. I had my studio in my house, naturally. The phone rang and it was woman who said, “I’m an art director with Knopf. John Updike has instructed us that he wants you to do a cover for a book that will be coming out, Bech a Book.” I was honored. We put it in action — I sent him a bunch of drawings — some of them ran on the cover flaps. About 11 years later, again — I got a call, and she said, “We have another Bech book.” [Bech Is Back] So same thing, I did the jacket. Thirteen years after that, the phone rings, the same conversation. I raced down to the kitchen where Caroline was making dinner, and said, “Hey — I have a steady gig.”

Also in Hyperallergic, Benjamin Sutton talks to Jessica Campbell about her book, Hot or Not: 20th-Century Male Artists.

One of the few rules that I set out for myself was that I could not immediately call to mind what the artist looked like. So, artists like Picasso, Warhol, and Pollock were off the table. They are too iconic, too recognizable.

There are, unfortunately, thousands of artists who needed to be cut from the book, though this means that I can spend the rest of my career working on sequels to fill in the art historical gaps. I’m hoping it will turn in to the Fast and Furious of book series.

The most recent guest on the Process Party podcast is Julia Gfrörer.

—News. The winners of the Joe Shuster Awards have been announced, including best cartoonist Jillian Tamaki.

One afternoon, as we were leaving the restaurant, Bob asked me to walk a few blocks with him. He next reported something to me that I had been vaguely aware of, and more than a little bothered by—that there had been some grumbling about my drawing among the cartoonists.

“I was listening to a couple of guys say that your drawing is too awkward, or that you can’t draw, and I knew they were missing something, so I decided to find out for myself. So over the weekend I sat down and tried to draw like you. I tried and tried, and you know what? I couldn’t do it.”

This act of kindness and curiosity was pure Bob Weber, and it erased forever any anxiety I might have had about what others thought about my work.

—Misc. Photographer Greg Preston is attempting to crowdfund a book of photographs of comics and animation industry legends. Michael Dooley talks to Preston for Print.

Photographer Greg Preston is a good-natured, low-key guy. There’s an ease about him that enhances his subjects’ comfort amidst their already-familiar surroundings. It’s visible enough in The Artist Within, a handsome, generously-sized hardcover from 2007 with roughly a hundred “portraits of cartoonists, comic book artists, animators, and others,” as the book’s subtitle has it. He’s captured a broad spectrum of extraordinary talents, from Al Hirschfeld, Jules Feiffer, and Carl Barks to Jack Davis, Gahan Wilson, and Ed “Big Daddy” Roth, and from Will Eisner, Neal Adams, and Frank Miller to Crumb, Spiegelman and the Hernandez Bros. The lush details and rich tones and textures of his full-bleed monochromes reward repeat visits.

The Lone Wolf and Cub series of film adaptations are coming out on Blu-ray from Criterion soon, and they've posted a brief interview with the original manga writer Kazuo Koike in anticipation. 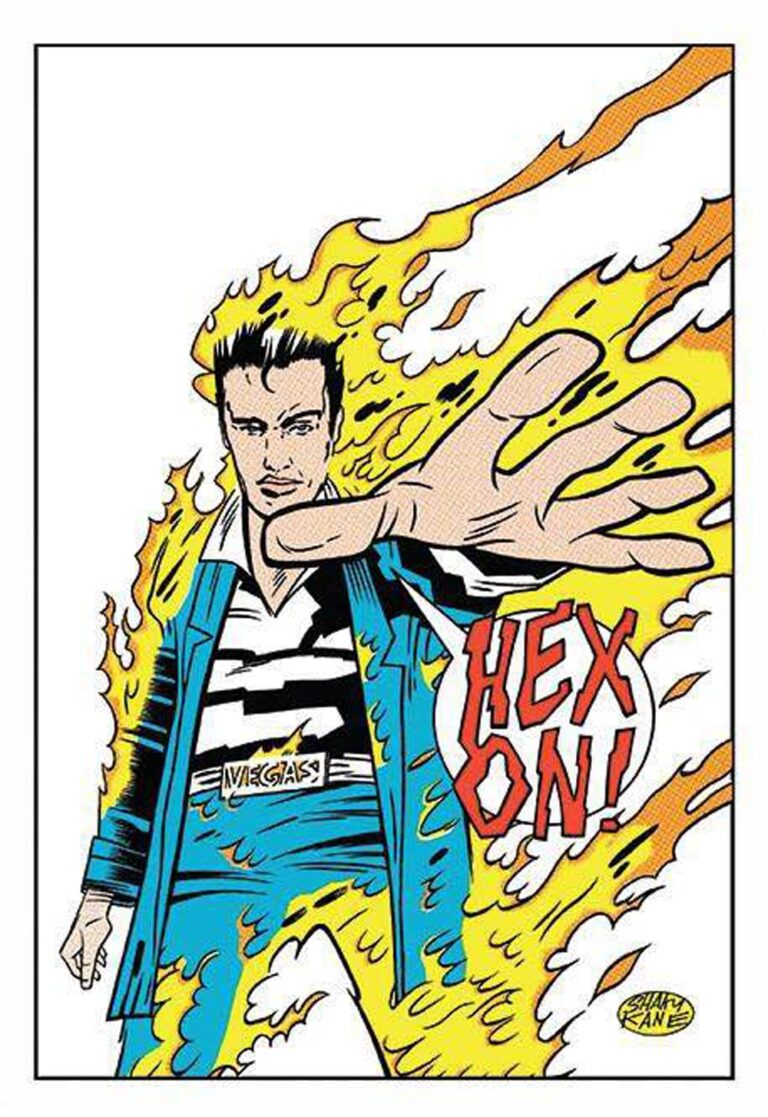 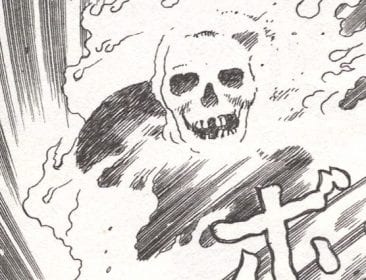