Today on the site, French cartoonist Émilie Gleason and the American cartoonist Gina Wynbrandt, both of whom have upcoming books being published by 2d Cloud, interview each other. Here's some of that:

Gina: Do you think the personality traits associated with your zodiac sign are an accurate representation of you?

Émilie: I’m a balance; this zodiac sign was the first excuse to justify my youth bipolar disorder. Now it’s like, “Mm, am I hungry? Am I not? Urrh, life!"

Gina: What's your favorite French idiom or phrase that might not translate well in English?

Émilie: Well I always heard Anglophone people envy us the word dépayser. It is actually one of my favorites. Everybody once must have lived a dépaysement, when absolutely nothing looks like what you know, where you live, or like what you eat daily (on trips, or in jail, for example). Some people are in desperate search for the place that will break their routine; some others use this word to explain their homesickness.

It's only fitting that a veteran of the '80s black & white publishing boom should put out another standard-issue comic book in 2014. Steve Lafler, known primarily for his magazine-sized, surreal quasi-autobio series Dog Boy and his psychedelic anthropomorphic jazz series Bughouse, is back again. He's kept his hand in comics, mostly by self-publishing, since Top Shelf published the final Bughouse volume. In many of his comics, Lafler has explored the relationship between life and death, of art and commerce and of purpose and aimlessness. The shifting nature of identity is another regular theme, especially plays on superhero costumes in real life being a form of drag. All of these themes are explored in his new series with Alternative Comics (themselves back from a along hiatus with a new publisher in Marc Arsenault), Death In Oaxaca.

The Jewish Review of Books has a nice profile of Joann Sfar.

—News. Roy Doty has passed away.

According to a CBC report, a Winnipeg branch of Chapters temporarily removed Hergé's Tintin in America from its shelves following a customer complaint about its depiction of Native Americans.

On the news that Comics Alliance writer Chris Sims had been hired to write an X-Men comic for Marvel, comics blogger/writer/editor Valerie D'Orazio has written a widely shared post claiming that Sims once engaged in and instigated online harassment against her, harassment intense enough that she was later diagnosed with PTSD. Sims does not dispute her account, and explained why he never apologized in a blog post of his own. He apologized more specifically and fully in his regular column. Comics Alliance, which has established itself as a prominent anti-harassment voice, released a
statement about the situation, alleging that this news broke because Sims and Comics Alliance have been targeted by anti-feminists associated with GamerGate. This struck some as irrelevant if the charges are true (as Sim admits), prompting former Comics Alliance editor Laura Hudson to weigh in in support of CA herself.

—The Funnies. Ronald Wimberly's "Lighten Up" at The Nib. 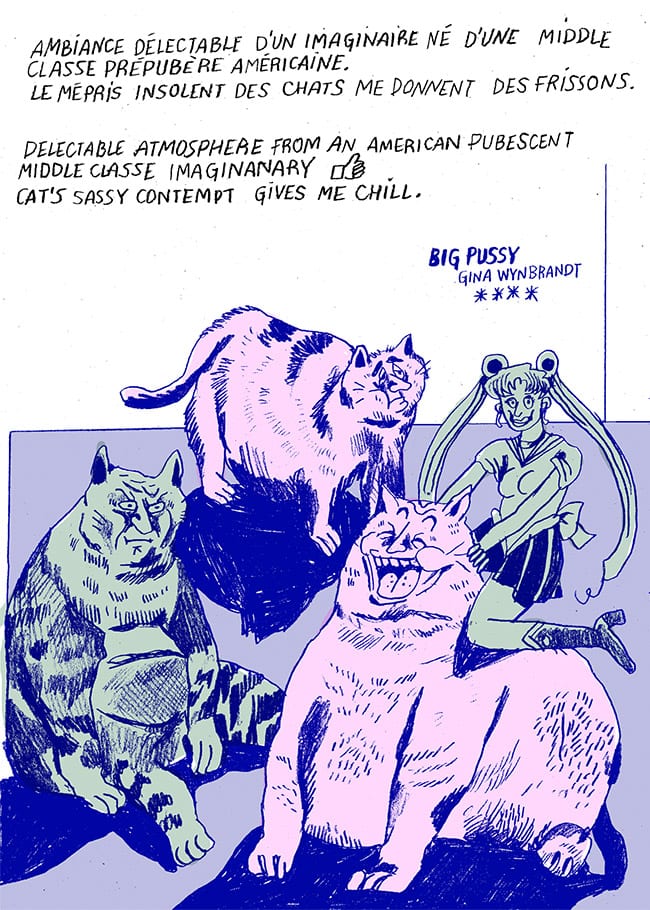 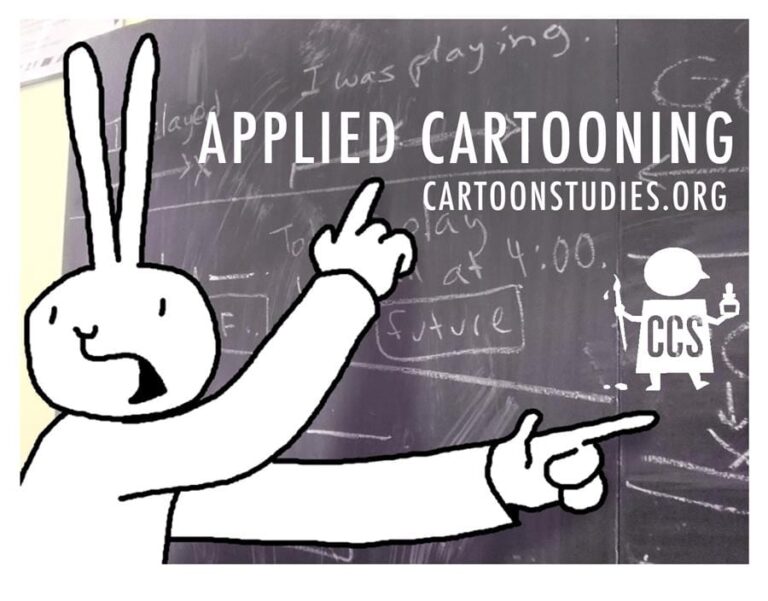