The Billy Ireland Cartoon Library and Museum's Caitlin McGurk talks to Noah Van Sciver about his excellent new Fante Bukowski 2, as well as their shared homebase of Columbus, Ohio, and other sundry comics matters.

Stephen Bissette told me you were one of the hardest working people he’s seen up there. How do you feel about the CCS program, if you’re willing to share that? I know they have more and more competition these days, with comics programs popping up all over the country.

It can be a good, helpful experience for people. If you’re serious about being a cartoonist and learning as much as you can, you’ll get a lot out of it. But you’ll also see people who get caught up in the drama that’s created in such a small community. That’s what you have to avoid.  Artists arrive to find that they’re no longer the best in their town, and others become more excited about being around other weirdos that working on their comics takes a back seat to hanging out and having parties.

In Fante Bukowski Two, our man lands in Columbus. This conveniently coincides with your relocation to, as Fante says, “the artistic GALAXY that is Columbus Ohio”. My question is basically, “why here, why now” for both you and Fante. What brought you to Columbus, how has it been for you this past year, and was bringing Fante here a creative decision out of sheer convenience of familiarity, or something more?

When I moved to Columbus last summer I came with about 20 finished pages for Fante Bukowski Two, and I didn’t really have a story in mind other than Fante has spent a year traveling around the country and has decided to try his luck in Columbus, OH, as I was about to. It worked well because as I was figuring out the city I could have him do it right along with me. Maybe it was a way of helping me feel more comfortable. My past year here has had it’s ups and downs, but a lot of that comes with trying to create a life in a new city alone and the anxieties that come with that.

The influence of Dungeons & Dragons on the last 20 years of comics has been pretty huge but mostly unexamined. That may not change, but here's a preview of David Kushner and Koren Shadmi's upcoming biography of D&D creator Gary Gygax.

Over at Comics Workbook, RM Rhodes offers commentary on The Adventures of Dieter Lumpen by Jorge Zentner and Ruben Pellejero.

Not comics: I didn't know about this huge digital trove of Sister Corita Kent imagery. Amazing. 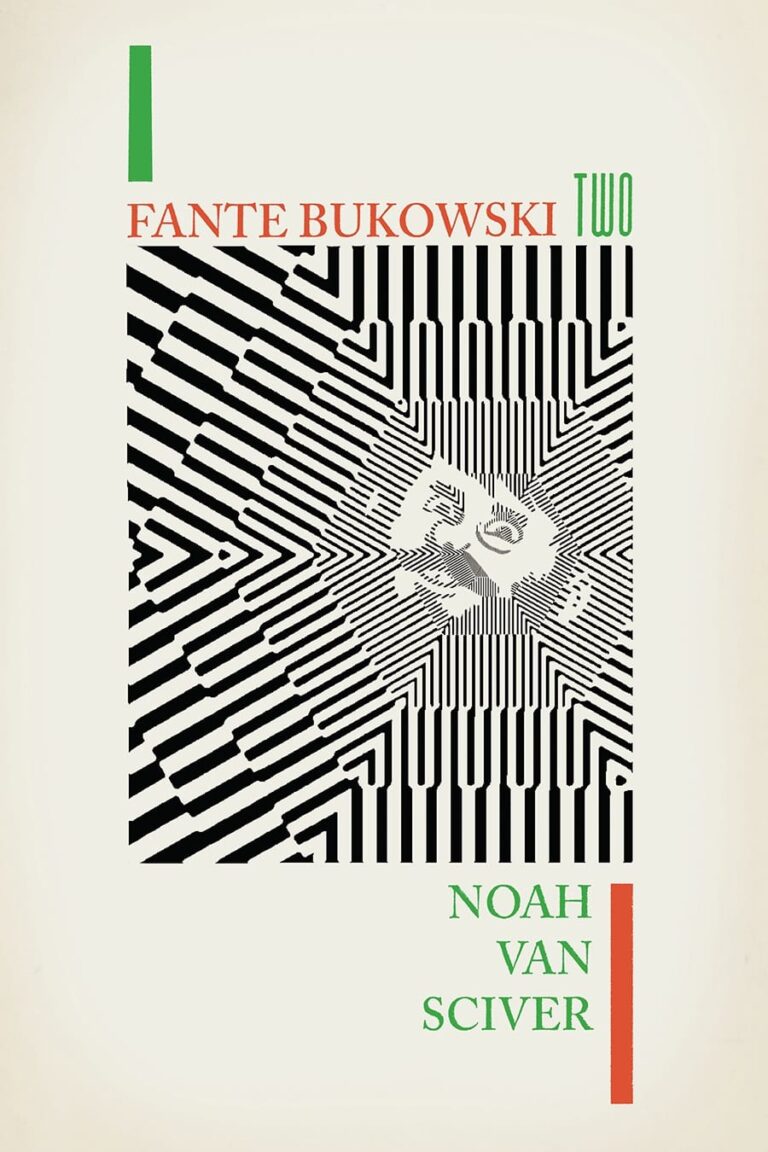 An Interview with Noah Van Sciver 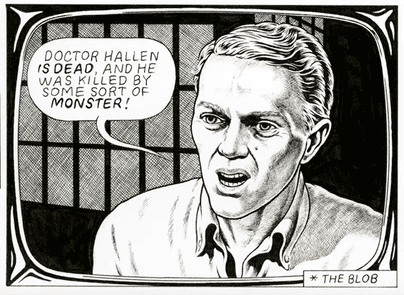 Beware of the Blob