Today on the site, Aug Stone reviews a new edition of Alejandro Jodorowsky and Georges Bess's comic for children, The Magical Twins.

The Magical Twins (Les Jumeaux Magiques in the original French) was the first collaboration between Alejandro Jodorowsky and Georges Bess. It was originally published in 1987 in the French comics magazine Le Journal de Mickey. Although ostensibly intended for young readers, The Magical Twins contains all the imaginative transformation we expect from a book written by Jodorowsky.

The book opens on a magical bird, Lyrena, a distant cousin of The Incal’s Deepo, racing to deliver an urgent message to Kether, the “city of the pure spirit” at the center of the kingdom. In Kabbalah, Kether (meaning "crown") is the highest sphere of the Tree of Life -- the “source of all light,” as the comic says. This very first panel wonderfully shows us what a master Jodorowsky is -- creating a world for children but refusing to water down any of the story, knowing that they will "get it." This is mirrored in the structure of the story itself, as the young royal twins, Mara and Aram, slowly learn along with with reader what is needed to save the kingdom.

—Asher Elbein at The Atlantic has a surprisingly spot-on story on Marvel's recent sales slump.

...in the aftermath of Marvel’s rocky first quarter—and with the controversial Secret Empire now in full swing—it’s clear the publisher’s problems run more deeply than an ill-timed storyline or public-relations fumbles. Audiences are drifting away. New fans feel ignored. Despite movies that dominate the cultural landscape and regularly clear millions of dollars, the entire edifice of corporate superhero comics represented by both publishers has been quietly crumbling for years, partially due to Marvel’s own business practices. Marvel can’t seem to actually sell comics, diverse or not—and the company only has itself to blame.

As you may know, we've been publishing quality independent comics since 2009, and in that time we've produced 26 comics, three prints, and a feature-length documentary.

Our goal is to help new(er) cartoonists reach a wider audience by ensuring their books stay in print, they get royalties in advance, and they get hooked up with new distribution paths. We tend to specialize in literary and humor comics, though anything that catches our eye is fair game.

—After years (decades?) of complaining endlessly (and not entirely baselessly) about the embarrassing childishness of most comics canons, the always intriguing, always frustrating comics critic Domingos Isabelinho plans to write about his 25 favorite comics.

—Michelle Hart writes about Kristen Radtke's Imagine Wanting Only This:

On its surface, Kristen Radtke’s Imagine Wanting Only This is a book about grief. When Radtke was in college, her uncle, a man whose presence in her life is something between a father’s and a brother’s, dies from a rare genetic heart condition. The sudden death of uncle Dan and the possibility that the same condition could be present in her own DNA create in Radtke a desire to explore ruins and abandoned cities, to explore, physically and philosophically, life’s impermanence.

Illustrated in stark and often-gorgeous shades of gray, the book looks the way Radtke feels: at once benumbed and dreamy. The cleanliness of the linework augments the melancholy of the narrative, a technique that calls to mind Adrian Tomine, another significant chronicler of urban solitude. The simplicity of the people in the book is contrasted with the staggering complexity of the environments. In one stunning two-page spread, Radtke looks out at an Icelandic vista; Radtke is small, occupying only the bottom-right corner of the page, with the sky large and enveloping. Despite the book’s compositional wizardry, however, Radtke remains committed to understatement. 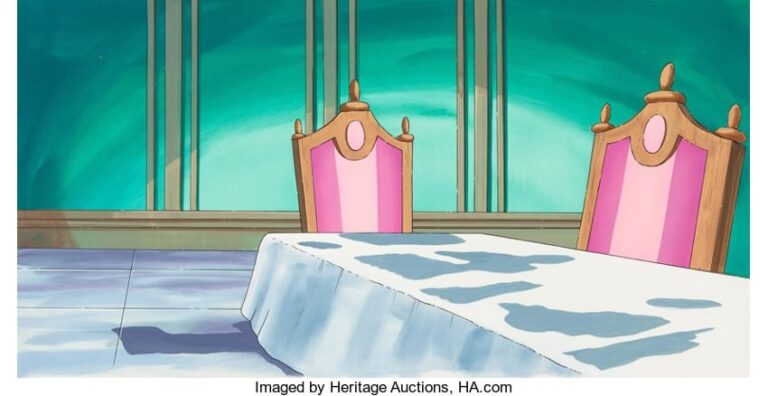 How Great It Is 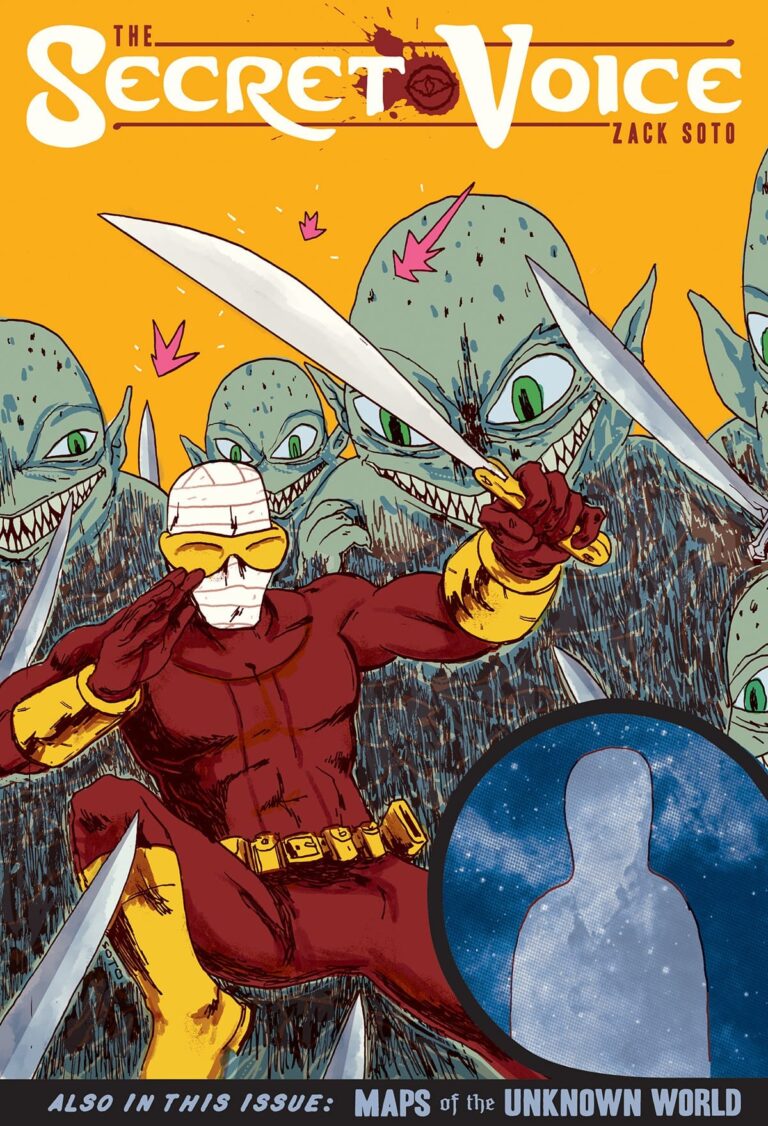