This week at TCJ has been a worldly one.

On Monday, we featured a long-time favorite: an artist talking to another artist. This time around it was Joe Decie talking to Hannah Eaton about folk horror, her recent graphic novel Blackwood, and her participation in "the scene". This piece came about when Joe reached out and recommended we cover Hannah's work, and after looking into it, it made more sense to ask Joe if he'd do the heavy lifting. It's a fine, insightful interview. Check it out. I liked this riff from Hannah about social media:

And social media… I wish I could just extract the good stuff, the connectedness and the little inspiring references and pictures from other people’s worlds, but it just seems to generate envy and political division and be a way of taking people out of the place where there’s silence and birds and the sublime, and those small bubbles of creative energy that need quiet boredom to incubate themselves.

On Tuesday, Oliver Ristau returned to Bremen's 404 gallery for their latest comics exhibit, this one featuring a whole mess of Rotopol Press folks. Germany's comics scene has produced a lot of really individual, non-referential cartoonists in the last decade, and it's helpful to have somebody like Oliver drinking it in. Get some.

A completely different wave gets ridden by KIIN., the nom de guerre of sisters Kirsten Carina and Ines Christine Geißler. They successfully manage to capture the synesthesia born out of a sunny day at the sea, the distorted perceptions that come as a result of searing sunlight entering through narrowed eyes. These impressions get translated via bodies frolicking at a sandy beach, whereas swimsuits and the sand merge in yellow gradings with surroundings changing between brown and orange and finally leading to shapes getting blurred. Becoming witness to the whole scenery, you just can't help humming the tune of Surf's Up (And So Am I) while the salt of your running tears as a result of the Wagnerian rock combined with your palpebrals squinted reminds you of the taste of the sea – and if that's not synesthesia in full effect I don't know what is.

On Wednesday, we hosted a celebration of Ward Zwart, and mourned his passing. David Schilter of kuš! brought together his friends, his collaborators and his famous fans to talk about the artist we've lost. It's a beautiful piece, and I'm grateful to David for putting it together.

Our review this week came via Keith Silva, and to maintain the balance this world demands, it broke with our three day streak of comics celebration to take a look at something we weren't into: some comic by Jason Aaron and R.M. Guera that sounds like Aaron rewriting his trashy (but fun!) Ghost Rider comics run without any of the gags that come with historical skeletons riding around on sharks while Aaron references side characters from old Preacher comics.

Since its debut in 2015, The Goddamned has been about four-letter-words and 4-color violence on a biblical scale. This is that old-timey religion, the old-school God of the Old Testament, the God who orders a father to kill his son as a trust exercise, a trolling God. Aaron leans into this idea, hard. What started with an unkillable killing machine in Cain and a belligerently boffo Noah in volume one has become a road movie in this second iteration. Goddamned: The Virgin Brides stars a potty-mouthed troublemaker, Jael, and her bestie, a wide-eyed innocent, Sharri. Both have been cut out for a convent of over-the-top nuns to be child brides to angels. This unholy union results in the Nephilim, which depending on your belief system could be as benign as a giant (think Hagrid) or a satanic brood of monster babies. Guess which one readers are signed up for?

The biggest comics news was going to be, I thought, the various fallout from DC's recent decision to create more fake profits for AT&T by firing longtime employees, this time being all the employees who know anything about the direct market comic stores expressly responsible for the sales of single issue comic books over the past how-many-decades, but then, on Wednesday, Penguin Random House announced their plan to purchase Simon & Schuster, thus continuing the string of corporate consolidation (which is invariably followed by the kind of house-cleaning firing currently happening at DC) that has done so little good for every other industry it has already touched. It's too early to say specifically how this will hurt comics overall, but far too obvious to say that whatever benefits it does bring will be given to an ever-diminishing number of individuals, that those individuals will promote those benefits via multiple public forums, and this information will be uncritically regurgitated by the class of people who believe that said regurgitation will bring them closer to someday snatching some of that "success" for themselves.

That being said? Good. Fuck them. The poison they chase is poison nonetheless, and anyone who tells you otherwise is trying to sell you an ideology that will guarantee you a life of anguish, repulsion and soul-dismantling pain. There should always be a home within comics for those who do not want to spend their lives marketing their work, over-designing its containers, and compromising their talent, skill and dreams for ever-diminishing returns and the never-ending chase for mystical non-readers. This news doesn't change that, and no amount of mergers ever will. Happy Thanksgiving! 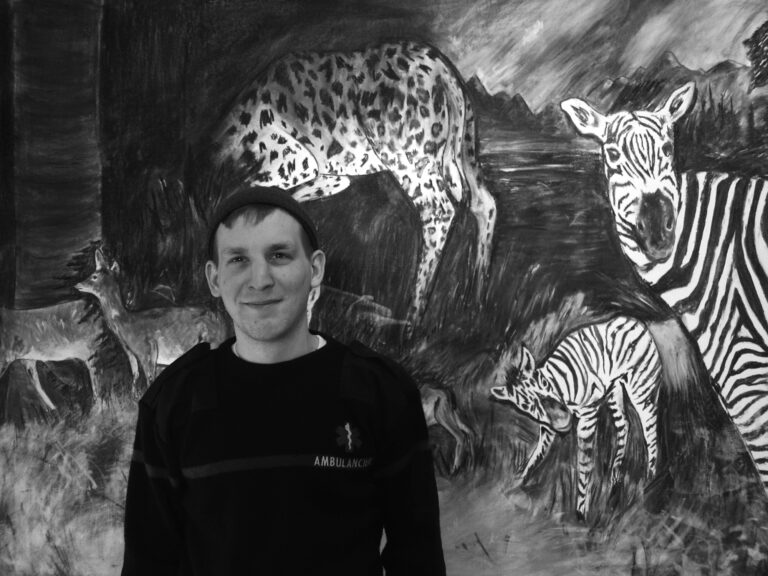