Today at the Journal, it's Friday: Good Friday, if you care. I'm using the opportunity to get out of work early to visit my local cinema and catch the new Spielberg picture. Not because I'm itching to see that lousy actor who somehow managed to fuck up Cyclops, the second best X-Man, but because I want there to be more movies featuring the Battle Toads. After that? I'll probably re-read today's Journal installments, because they're just that good.

First up, we've got Ardo Omer talking to gg, whose 2017 graphic novel I'm Not Here has been continually accumulating praise since its release. (We reviewed it in January). I was struck by this portion of gg's response to Omer's question about the theme of freedom in her work.

Everyone pushes up against all kinds of walls every day and it's natural to wonder how to go beyond that. I'm don't think we can ever know what's beyond the outermost walls (ie. totally free) but the struggle to get closer is fascinating to me. Isolation, escape, and abandonment (being abandoned and abandoning) can be strategies to deal with this unknowable thing, but as you can probably see in my stories, they're never really effective and often become traps themselves. I think of my work as a way to meditate on my general feelings, whatever they may be at any given time but I guess I think about these particular things a lot and that's why they come up so much.

On the review front, Tegan O'Neil read all 300 plus pages of First Second's latest by Pénélope Bagieu to find out if you had to. (She makes a case that you do.) It's called Brazen: Rebel Ladies Who Rocked The World.

The most remarkable aspect of Brazen is Bagieu herself. She tips her hand early in the book with a profile of cartoonist Tove Jansson, creator of the deathless Moomins. Bagieu draws the Moomins really well, as well as every other Jansson creation she packs into those pages. Jansson is perhaps just one influence but it’s interesting to see just how unerringly her style reflects Jansson’s very particular and peculiar line. Bagieu’s thin and expressive lines communicate a great deal. She has an eye for caricature without which this book would be a futile endeavor.

And for your final piece of TCJ content, here's an excerpt from the long awaited debut of controversial cartoonist Dilraj Mann, Dalston Monsterzz. The graphic novel was released earlier this month, and we'll have a review of it up next week.

ELSEWHERE, Buzzfeed published an extensive, revolting piece on John Kricfaulsi's past relationships with two teenage girls. It's a disgusting, criminal situation described in excruciating detail. Buzzfeed has done excellent work exposing and thoroughly documenting the behavior of sexual predators in the past, but what remains even more impressive is the courage shown by the women who are telling their stories, at a time (and via a type of media) that continues to lash out at them for doing so. Although I personally found out about this story via an email from my co-editor, who has by now figured out how bad I am at the linkblog part of TCJ, I was later struck by the comments I saw in response to a successful female cartoonist who had merely linked to the piece on twitter, like countless others had. Over and over, the responses attacked her for daring to even mention the article, and by the time I'd scrolled 15 lines down, the hateful and crude attacks on her began in earnest. Is it a surprise? No, of course not. But it was to me a reminder of how much is owed to people like Robin Byrd and Katie Rice, who are willing to tell their stories in this climate, for a website du jour, knowing full well the sort of targeted harassment that will follow. 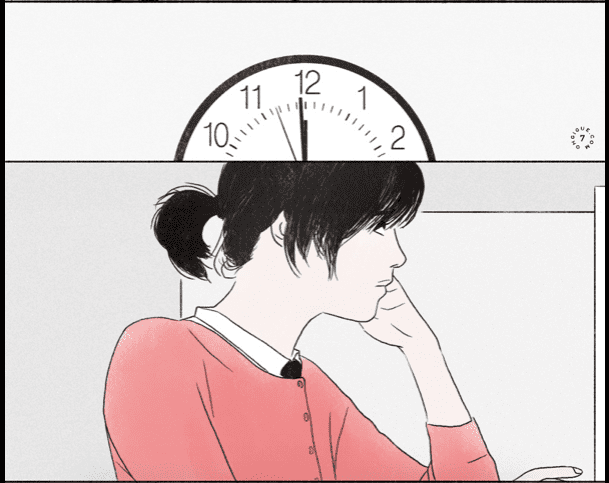 “I Always Think of Comics As My First Language”: An Interview with gg 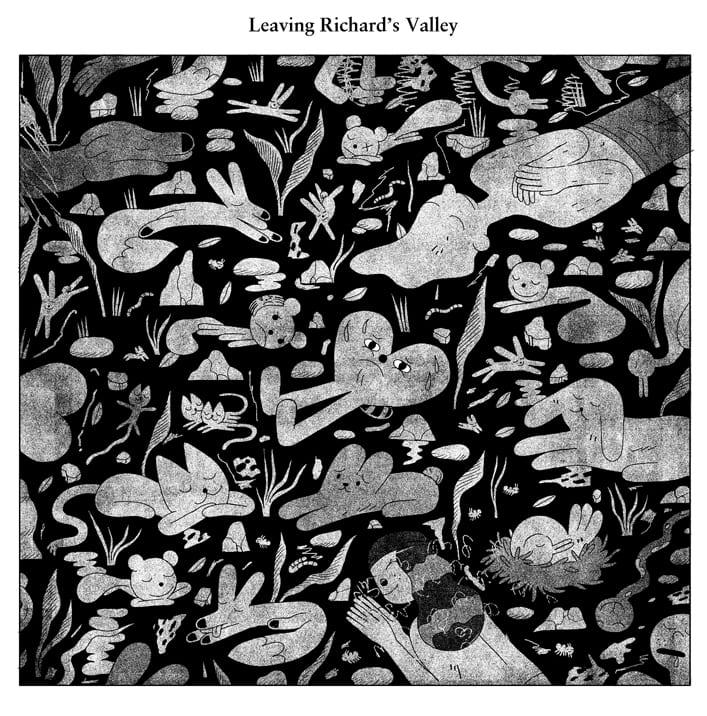