Today on the site, Bill Kartalopoulos reports from a recent panel at the Society of Illustrators, celebrating the Book of Weirdo and including Weirdo contributors (and rivals) including Kim Deitch, Drew Friedman, Glenn Head, John Holmstrom, Mark Newgarden, and Art Spiegelman.

Several of the panelists agreed that Weirdo’s embrace of outsider cartoonists — “outsider” even in the context of underground and alternative comics — was among the magazine’s unique and memorable characteristics. “What I always really dug about Weirdo was that it had this unvarnished kind of originality,” Head said. “So there could be this work like Eugene Teal’s ‘Sunday Frog Funnie’ or the Elinore Norflus stuff, where it really looked like the artist doing the work was completely untutored in art as well as comics. They just didn’t even have a background in it. So you could put Crumb’s work up against it, and a lot of artists’ work up against it, and it was like there was different work from different universes all mixed up in Weirdo. So I was really into that.” Newgarden agreed that among the magazine’s three successive editors, “Crumb tended to go for more what he considered primitive.” When selecting artists to portray on the book’s cover, Friedman was mindful not to only include the magazine’s most well-known contributors. “Weirdo was all about the lesser-known contributors and the fringe artists and the social misfits who contributed to the magazine,” he said. “Weirdo gave guys like Bruce [Duncan] a chance to be published and be seen,” Deitch affirmed. In a sense, Crumb’s openness to artistic outsiders in Weirdo sits in continuity with his embrace of the underground comix work of Rory Hayes, who was very much an artist's artist during his life.

Rick and Morty is a television show originally created as a joke where Marty McFly blew Doc Brown for a Channel 101 pilot, and it is now the current cause du jour cartoon for a theoretical 16-year-old white male who hates everyone and thinks he’s smart but really isn’t that smart because he’s still too dumb to realize that true nihilism is going to require a lot more reading than he’s prepared to do because said 16-year-old is too busy saying “tampon tampon tampon” in the comments section of a YouTube video that will be revealed as the work of an astroturfing Nazi in about three months.

Good comics, in whatever form they’re presented – graphic novels, monthlies, daily strips, zines, or any of their other manifestations – have to do one job that is simultaneously stone simple and devilishly complex:  use a primarily visual medium to communicate a narrative story. All the best comics do this well, and all the worst don’t do it at all.

Ben Sears’ “Double+” series, released around this time each year for the last few, is indisputably in the former category. It’s probably an exaggeration – well, cards on the table: it’s definitely an exaggeration to call it one of the best comics being made right now; Sears’ talents are remarkable, but his work also occupies that porous border between good and great. While he takes care to provide enough chewy content for older readers who want to take what they read seriously, it would be a stretch to call his work thematically weighty in any meaningful sense. But it would also do him a great injustice to call it slight.  Sears’ strength is absolutely as a visual storyteller, but there’s enough happening in his engaging characters, involving storylines, and light-fingered explorations of contemporary issues that the books are always something to look forward to, and the latest, House of the Black Spot, is a perfect example.

—News. I missed this, but earlier this month, the editorial shakeup at Esquire magazine also included the dismissal of cartoons editor Bob Mankoff.

—Reviews & Commentary. Jeet Heer has a new position at The Nation, and his first piece is an essay about the New York Times and its recent decision to cease the regular publication of political cartoons.

Speaking for many in his profession, Joel Pett, a Pulitzer Prize–winning editorial cartoonist for Kentucky’s Lexington Herald-Leader, decried the decision as “chickenshit and cowardly.” More politely, CNN’s Jake Tapper told The Daily Beast that this was “just one more nail in the coffin of what is a struggling art form, given how corporate America has taken over local newspapers and gutted the industry.”

It’s undeniable that editorial cartooning, even more than journalism as a whole, is in crisis. A 2012 report by the Herblock Foundation found that there were fewer than 40 editorial cartoonists with newspaper-staff jobs in America, a steep decline from more than 2,000 such positions in the beginning of the 20th century. The situation has gotten only more dire since that report, with the high-profile firing of Rob Rogers from the Pittsburgh Post-Gazette for penning anti-Trump cartoons. Newspaper editorial cartooning is well on the path to extinction, a dire end for a vital art that has been inextricable from modern political protest.

The comics form sets up poignant juxtapositions in “Is This How You See Me?” The book is structured episodically, with present-day sequences — in which the two women, in their early 50s, return home, full of self-consciousness — intercut with scenes from the past. While in the table of contents these sections are marked out by year — 1979, 1980 — the story itself seamlessly slides into the past without announcement or warning. “Love and Rockets” focuses sharply on style, and we see how the characters shift fashions, grow older, change bodies. But other juxtapositions float throughout: the as-obnoxious-as-they-used-to-be young queer couple whom Maggie and Hopey encounter at the art house movie theater; their friend Daffy and her punked-out daughter standing side by side at the reunion for the local band Ape Sex. (The mom has some good advice: “I told her you never wear the shirt of the band you’re going to see.”)

And Michael Sherber writes in the journal Physics about a recent conference in France in which cartoonists and scientists discussed how to depict science through comics.

“The comic strip is a storytelling art,” says Pierre-Laurent Daures, one of the TSDS organizers and the president of Stimuli, an association that directs artist-scientist collaborations. The typical comic contains characters whose experiences are captured in a time-ordered sequence of panels. Scientific findings, by contrast, are usually presented as objective, timeless facts—with rarely any story behind them. “Combining scientific knowledge with comic drawing is a challenge, but it can lead to innovative solutions for communicating science,” Daures says.

These “solutions” were on show at the conference. In the entrance of the Museum of Comic Strips—where TSDS was held—several graduate students displayed comic-strip versions of their Ph.D. theses that were made for university-sponsored outreach programs. In talks, researchers from France, Morocco, and Chile presented a number of science-based comic books, such as one that used Alice in Wonderland to explain elementary statistics. 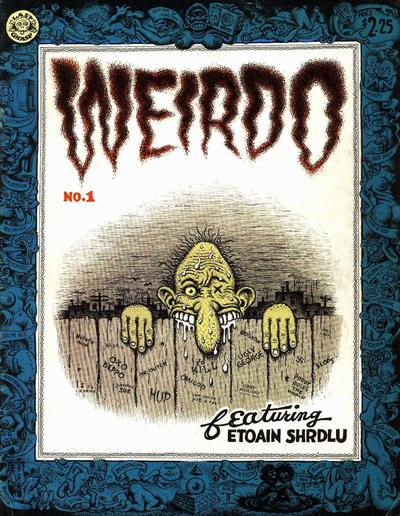 Getting Weirdo at the Society of Illustrators 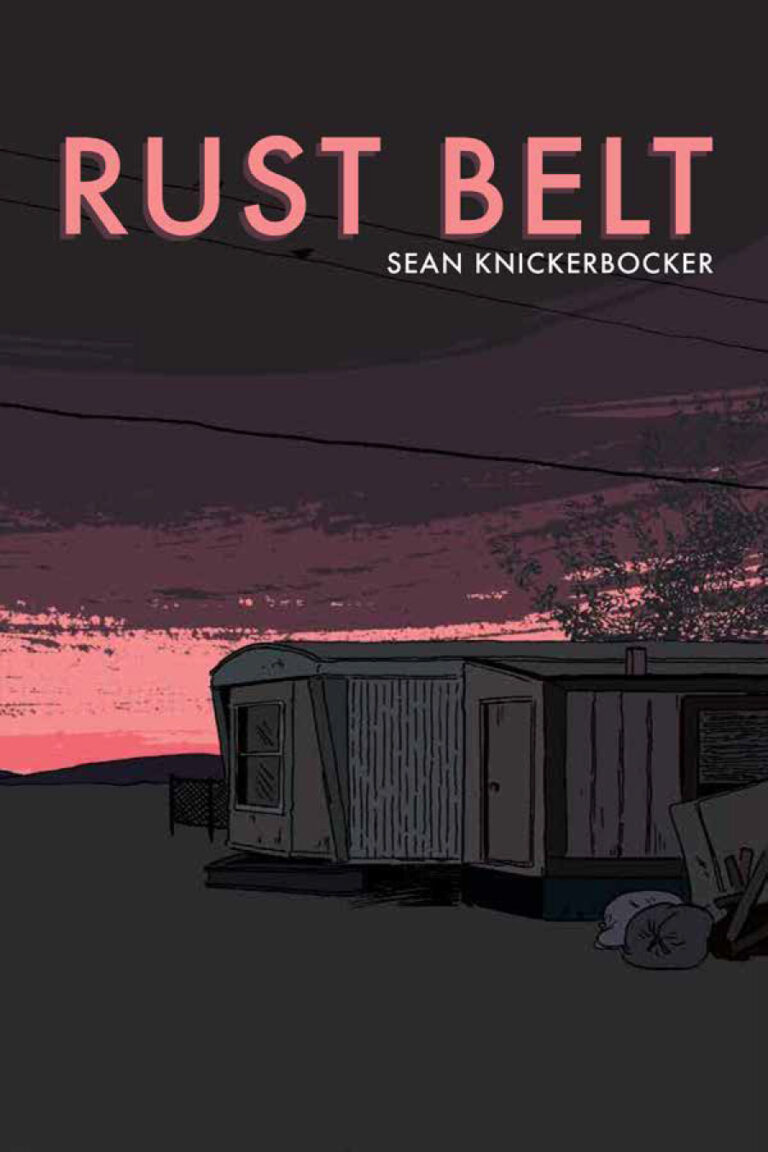