Today on the site it's Joe and the comics of the week.

Here's Jeet Heer on Ted Cruz and Rorschach, which is like having Stanley Crouch write about Kenny G. We miss you, Jeet.

Here's our own Sean T. Collins on Hellboy.

There are some nice reviews of my show What Nerve! in The New Yorker and Artspace. the show, as I've mentioned, contains work by  various people who have also made comics. I should note, and you heard here it first, that the Collected Hairy Who Publications book that accompanies the show should rewrite the history of underground comics. It won't, because comics people never look at art, but it should. We've reached a funny point in the culture where art is very interested in comics, and comics just won't play ball. It's "funny". 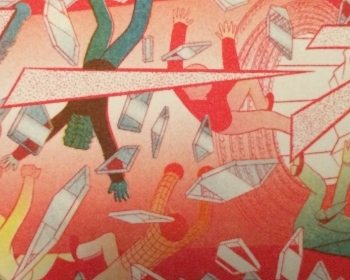 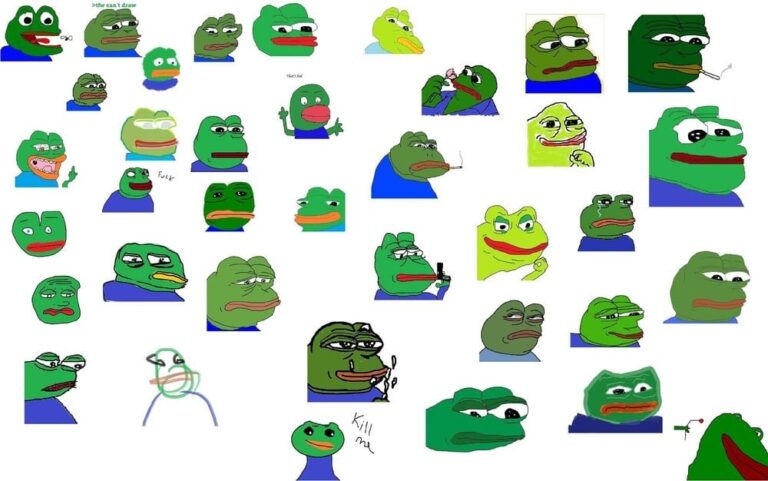