Hi there, today we a have R.C. Harvey on the long-forgotten Winnie the Wac and Vic Herman.

“I never thought in the beginning that I’d be a cartoonist,” he told me when I visited him in December 1993. “I was interested in drawing, but I wanted to capture what I saw realistically.  And my realistic side shows the Spanish influence.  I don’t do cartoons on Mexico and Spain.  That’s pretty serious.”

Herman’s father, eager to advance his son’s various aspirations, arranged for the boy to have the run of Fox Studios.  Young Vic learned about casting, characters, scripts, costumes, color, camera angles and distance, timing, staging, and so on.  Watching movies being made, he gained some understanding of the ways visual, literary, and musical elements could be combined into a unified whole.

When Herman was about eleven, his mother, also an artist, helped him to an apprenticeship with the Yale Puppeteers, a marionette team then producing shows at the Teatro del Toro (Theater of the Bull) on Olvera Street in the Mexican district of Los Angeles.

Herman’s parents divorced in 1931, and in 1933, Herman and his mother moved to Bayonne, New Jersey, to live with her parents.  By this time, Vic, fourteen years old, was an accomplished puppeteer, managing a repertory cast of 35 puppets, which he had made himself out of wood with wires for joints.  He staged puppet shows in “El Teatro Pequeno” (The Little Theater), the basement of his grandparents’ home.  He produced four shows:  Pinocchio, Treasure Island, Cinderella, and Uncle Tom’s Shack (“shack” rather than “cabin” to avoid payment of royalties; entrepreneurial cunning came early).

A fifth show was a Hollywood revue, with a variety of entertainment-world characters—a talking monkey, a dragon that belched fire, and a Pagliacci clown (crying on the inside while laughing on the outside), a boop-boop-a-doop girl, a trained dog (reminiscent of Rin Tin Tin), one of the dwarfs from Rip Van Winkle, and so on.

Heidi MacDonald on the strong showing by women in 2014's Bookscan numbers.

Off Life features an interview with Ed Piskor.

The feud over the Walt Disney family fortune is explore in depth by The Hollywood Reporter.

And finally, I can always look at Kevin Nowlan process posts. 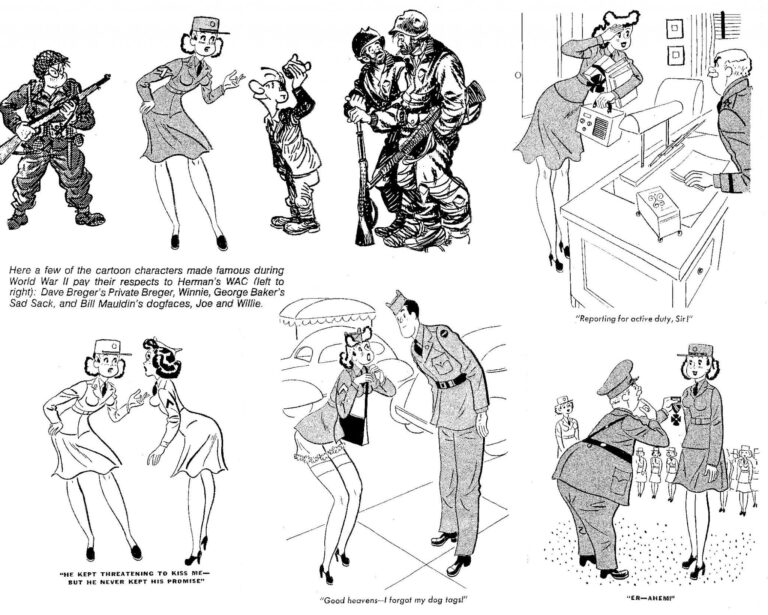 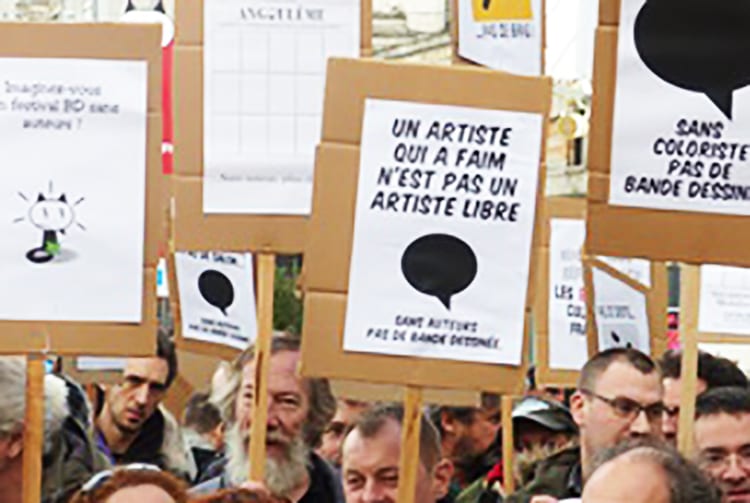