Today at The Comics Journal, it's time for Michel Fiffe's monthly look back, The Fiffe Files. This time around, he's got George Freeman up on the whiteboard.

George Freeman always comes to mind when I think of comic book powerhouses who can do it all. Freeman's got the goods: killer drawing chops, excellent timing, a sharp sense of design, and he gives his work enough of a cartoon shine to make it look fun and alive. He's like Michael Golden as inked by P. Craig Russell. It's exceptional work, but due to his erratic résumé, Freeman's never been closely associated with any one major title or character and thus, his work is easy to miss.

Our review of the day is also a dip into super-hero obsession: Noah Berlatsky, who remains on brand by shaking his head at the latest attempt by DC Comics to get Wonder Woman right.

Usually when people discuss "adult content", they mean sex. But the original Wonder Woman comics by were saturated with themes of lesbianism, bondage,and cheerful eroticism intended to thrill and entertain children of all ages. Marston, who in his personal life lived in a polyamorous relationsip with two bisexual women, believed that loving submission to eroticized female authority led adults and children of every gender to peace, happiness, and matriarchal utopia.

Morrison and Paquette aren't quite true believers, but they obviously enjoy pretending. Volume 2 kicks off with Nazi superwoman (and Marston creation) Paula Von Gunther  invading Paradise Island with a battalion of storm troopers during World War II. She's quickly subdued (in various senses) by Queen Hippolyta and her warriors, who fire orgone blasts that convert Nazi soldiers to love as each cries out with an ecstatic "yes!" Paula herself realizes that she should submit to the love of women, rather than to the hate of man, and falls in infatuation in quick succession with Hippolyta and with Diana, aka Wonder Woman. Paquette's drawing of Paula's moment of transformation— eyes wide, expression rapturous—would please Marston mightily. That's exactly how he wanted his readers, girls and boys, to look at Wonder Woman—as a love leader who will restrain us, retrain us and lead us all to kink and virtue.

Over at The Scores, Varun Nayar has delivered a fine review of Sabrina.

Much of the story takes place in Colorado, occasionally flickering back to Chicago, where Sandra, equally listless and confused with the grief of Sabrina’s disappearance, spends most of her days indoors. Drnaso’s storytelling style excavates his characters context; his illustrations, reminiscent of airport security pamphlets from the early 2000s, scrub faces of expressiveness. The physical spaces, too, are equally nondescript: most rooms are under-furnished; beds lack frames; not a picture-frame in sight; and the only words that appear on the page are pieces of dialogue in speech balloons.

Over at The Montreal Gazette, Ian Mcgillis has the latest in Julie Doucet profiles, and it's one of the more involving ones so far.

As for a possible return to comics, she doesn’t rule it out. Nor does she seem especially bothered either way.

“Who knows? Not me. It would have to be something completely different from what I used to do, and right now I don’t feel I have any stories to tell. Besides, you go to a store like Drawn & Quarterly now and you open a few books … there are just so many amazing things being done. I tend to get discouraged when I see stuff like that.”

Over at BOOK RIOT, S.W. Sondheimer gets very specific about how the way the publicity department at DC Comics handled the Eric Esquivel fallout has impacted the way that site will be covering DC and Vertigo titles in the future. 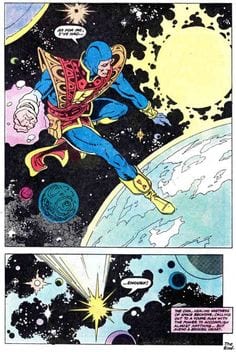 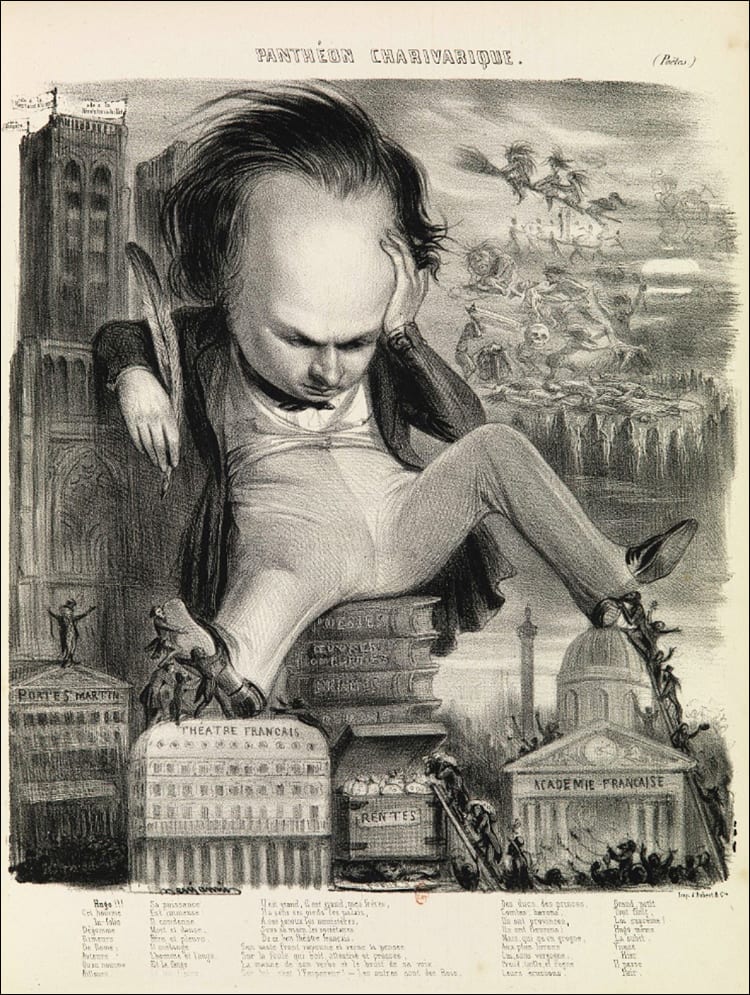