It's day three for Nathan Gelgud on Diary duty-today, he's grappling with what the pandemic is doing to his upcoming freelance gigs by reading a book.

Today, Helen Chazan goes long on the work of Kuniko Tsurita, whose comics have arrived via Drawn & Quarterly, Mitsuhiro Asakawa & Ryan Holmberg in the collection of The Sky is Blue with a Single Cloud. Helen was originally going to review the book, but her piece expanded over the course of writing it. I'm glad that happened, as it gives us the opportunity to put out another piece on the book next week. It's excellent, fascinating work, and one of the most rewarding comics I've read this year. We should write about it every single day. Here's a bit of Helen for you:

Tsurita’s comics dwell on death and self-annihilation, isolation, dysphoria and longing. Her protagonists are often trapped in their bodies, constrained by an inner decay even as their surroundings may seem invitingly open, full of possibility and negative space. They are trapped by society, they are trapped by their partners, they are trapped by minds and bodies that cannot perform. Nonsense and Calamity both focus on men falsely accused of a crime and sentenced to death, suggesting Kafkaesque parables and functioning as such in broad strokes, yet far more evocative as expressions of the panicked despair of existing in a society that vilifies people incapable of conforming to its expectations, expectations that I would note include being able-bodied, neurotypical, and not prone to suicidal ideation. Her later stories expand more overtly on this subtext as overt imagery, often of drowning -- the titular wife of My Wife is an Acrobat sinks into her bath, declaring herself “dead and pickled in alcohol”; the heroine of the adult fairy tale Sea Snake and the Big Dipper freezes to death on the ocean’s surface, content to gaze upon the constellations which she cannot reach.

Today's review is of the first two issues of Aorta, by Sarah Horrocks. Sarah's growth as a cartoonist over the last few years has been exciting to watch, and Tom Shapira's a fan:

It doesn’t really matter what genres Horrocks works in, be it the trashy melodrama of Goro or the horror-romance of “Red Medusa on the Road to Hell” (her short story from the Twisted Romance anthology, probably the standout work of that outing in the sheer craft of it). She always jumps into the deepest waters of the concept, going straight for the raw emotive core. "Red Medusa” was a stand out piece in terms of the pure poetic force of it, reading like some black metal album blasting into your soul with the howls of a thousand damned. While Aorta is slightly more normalized in terms of presentation, there’s still the same heightened quality to it; you read it and you hear the music playing the background.

Elsewhere, Graeme McMillan has a nice piece of journalism for the Hollywood Reporter on the recent Eisner voting mishaps, which should probably be an Eisner voting scandal, and, considering what some people like to do when they find other people's home addresses, could have been an Eisner voting tragedy. Initial reactions on Twitter have been pretty clear: these Eisners are always going to be suspect.

It's not comics, but one of this website's former contributors, Brandon Soderberg, has a pretty big deal book out this week. Website's here, it's a nonfiction book about a bunch of corrupt cops that actually got some level of consequence for their misdeeds, and he wrote it with Baynard Woods. I was going to ask Brandon if he'd want to review Garth Ennis' Red Team comics as a way to promote the book, but I was able to realize that was tasteless before reaching out. It'll be our little secret, blog reader!

Please stop writing "Archie is a simp" in the comments of our YouTube videos. You will receive a permanent ban from our channel. Thank you.

I've never been more interested in Archie comics in my entire life, except for that time before I edited TCJ when the site ran a giant roundtable on kid's comics that Art Spiegelman contributed to and Seth randomly started talking about how much he loved Archie rip-off comics, which is such a specific thing to be into, such a wonderfully curious thing to have awareness and affection for, that it completely changed my reading of his work. It's not hard to be a Star Trek nerd, or to know a lot about video games--being a fan doesn't require legwork anymore, you just have to be willing to stay inside and google shit. But having an eyeball that seeks out Archie rip-off comics and can tell who made them by the line of "Barchie's" spit-curl? That's deep cut shit that cannot be imitated, and I am here for it in a way I never will be for buying t-shirts. (Unless it's a limited edition Spawn The Movie Soundtrack t-shirt). Anyway: I realize that the above is just cool kid internet manipulation, and that whoever runs the Archie twitter is just working my middle-aged feelings, but this one worked for me in a way that thing where Steak-Ums pretending to be a Marxist totally failed. 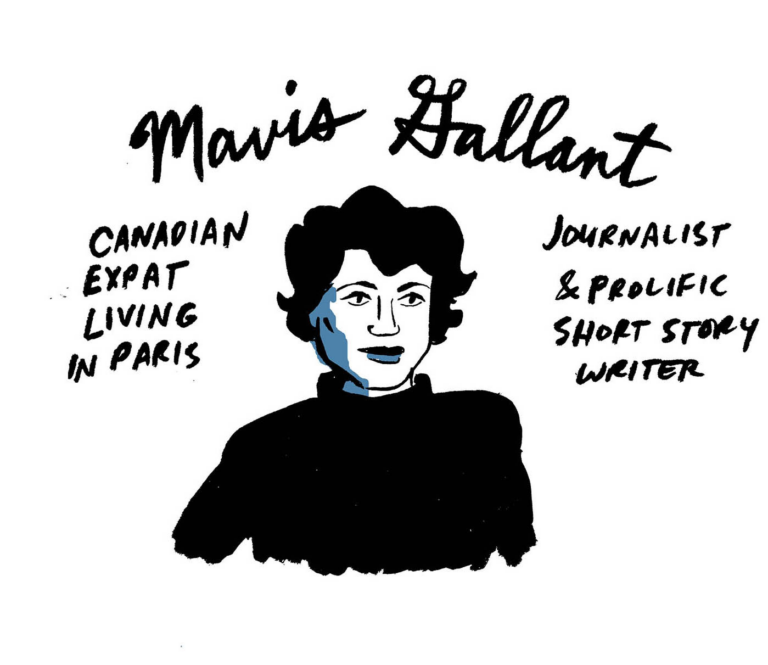 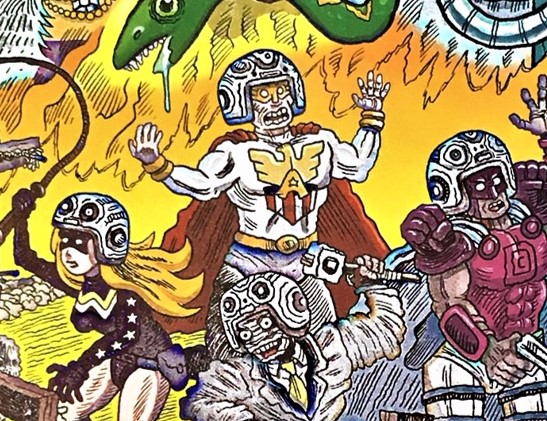