Welcome to the weekend.

The first installment of Bart Beaty's monthly column, The Dr. Is In. Bart will be writing about academic publishing around comics -- he kicks it off with Hillary Chute's recent book.

And Sean Rogers weighs in with a review of Dan Clowes' Mr. Wonderful.

This went around the Twitter-sphere yesterday afternoon -- it's pretty great. Cartoonists talking about the tools of their craft in a promotional video for TCAF.

I've never been to the FLUKE comics fest, but it sounds like it was fun, and I like spending time in the South, so...

Michael Barrier has been posting some great old interviews on his site. Here's one with animator and funny animal cartoonist Lynn Karp.

J. Caleb Mozzocco looks at Matt Howarth's new book, The Downsized. Howarth is one of those cartoonists who remains pretty much unexamined, and he sure was prolific throughout the 1980s and early '90s.

I enjoy looking at the sporadically updated Frank Bellamy Checklist blog. Bellamy is a standard bearer for ye' ol' stiff upper lip British realist comic, which I have some weird weakness for looking at. Anyhow, this latest installment has some images that would not seem out of place on a 1970s Brian Eno record cover.

And finally, the old pro Murphy Anderson -- the cleanest surface around. Here's an oldie. 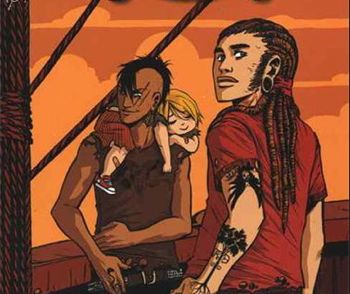 Publishing, Power, and Print Purgatory: Inside the Tokyopop Rights Situation 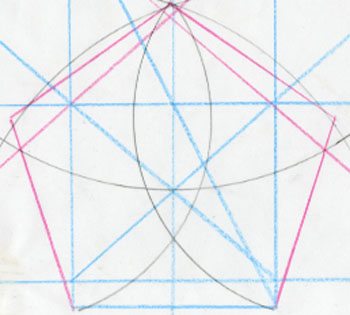