Austin English is back with a doozy of a new column this month, looking at the appropriation argument, Roy Lichtenstein, Mike Sekowsky, Sherrie Levine, Philip Guston, Fox News, George Herriman, and much, much more. Even if you're very tired of the endless high art/low art debate, this should not be skipped.

Within the collection of the Museum of Modern Art in New York City, we come across Sherrie Levine's 1989 art work Untitled (Mr. Austridge: 2). It is not currently on view, but was up in the galleries from June 30, 2010 through September 12, 2011. It is an exact replica, save the grain of the wood support, of a drawing by George Herriman from his comic strip Krazy Kat.

About her work, Levine commented: "Every word, every image, is leased and mortgaged. We know that a picture is but a space in which a variety of images, none of them original, blend and clash. A picture is a tissue of quotations drawn from the innumerable centers of culture."

Except, in this case, it's one quotation from one specific area of culture. Levine might protest that her larger project shows this specific work as one fabric within the tissue, but for readers of Herriman, there'd be (at the very least) a compelling argument for the former. Now, that alone doesn't invalidate Levine's project in any way. I happen to find her work important and complex. The overarching unity of much of her work, the appropriation of 'idolized' male artists to question ideas about 'artistic genius,' is razor sharp art-as-critique and particularly prescient today.

Levine, if this was her intention, is correct to lump Herriman into the 'idolized' camp. He was beloved by peers and critics of his day, and continues to be in 2018. And yet, as a subject for appropriation, an important question arises: does Herriman have the same visual currency as a Walker Evans photograph?

Tegan O'Neill is here, too, with a review of Shaky Kane and Starking & Shainline's The Beef.

The Beef goes into very graphic detail about how cows are killed in slaughterhouses. You see the machine that puts the bolt in the cow’s brain. You see the animals being dismembered. Fun stuff.

That warning goes up front because the folks who made The Beef are making a point here. It’s not a particularly subtle point but this kind of messaging rarely is. Slaughterhouses are foul and filthy places under the “best” of circumstances. The premise underlining this book is not just that slaughterhouses are bad, but that the act of killing animals for food – and in such an especially savage way, for both the animal and the man – is inescapably morally corrosive, and that corrosion in turn trickles its way back up the food chain when the meat is processed for human consumption.

Frankly, The Beef is an unpleasant comic. I wouldn’t describe it as a bad comic, however. On the contrary, it definitely knows what it is about and sets about its business with a rather impressive single-mindedness. One issue is really too early to tell which direction the story may be heading, but it’s certainly not heading in a pleasant direction. Anyone thinking about picking this comic up, even given the creative team, should brace themselves for a book that has been purposefully designed to crawl under the skin of anyone who reads it.

The proactive, attentive, sensitive approach of Olivier Kugler to graphic reportage takes him into firsthand, face-to-face exchanges with his subjects – confronting and communicating their experiences and realities in print and online press: from features in The Guardian and Harper’s magazine to full-length book projects. While Kugler’s documentary comics are related to the wave of cartoon journalism sparked by Joe Sacco’s genre-redefining comicbook, later graphic novel, Palestine (1993 and 95, respectively), they typically avoid autobiography and self-depiction. Kugler’s focus is on the individual, their appearance, locale and story. Aside from some scene-setting and arrowed captions, all the words are their words, quotes distilled from his extensive audio recordings of their conversations. Self-effacing, Kugler prioritises giving his routinely ignored or overlooked interviewees their voice.

—The most recent guest on the Mindkiller podcast is Jessica Campbell. 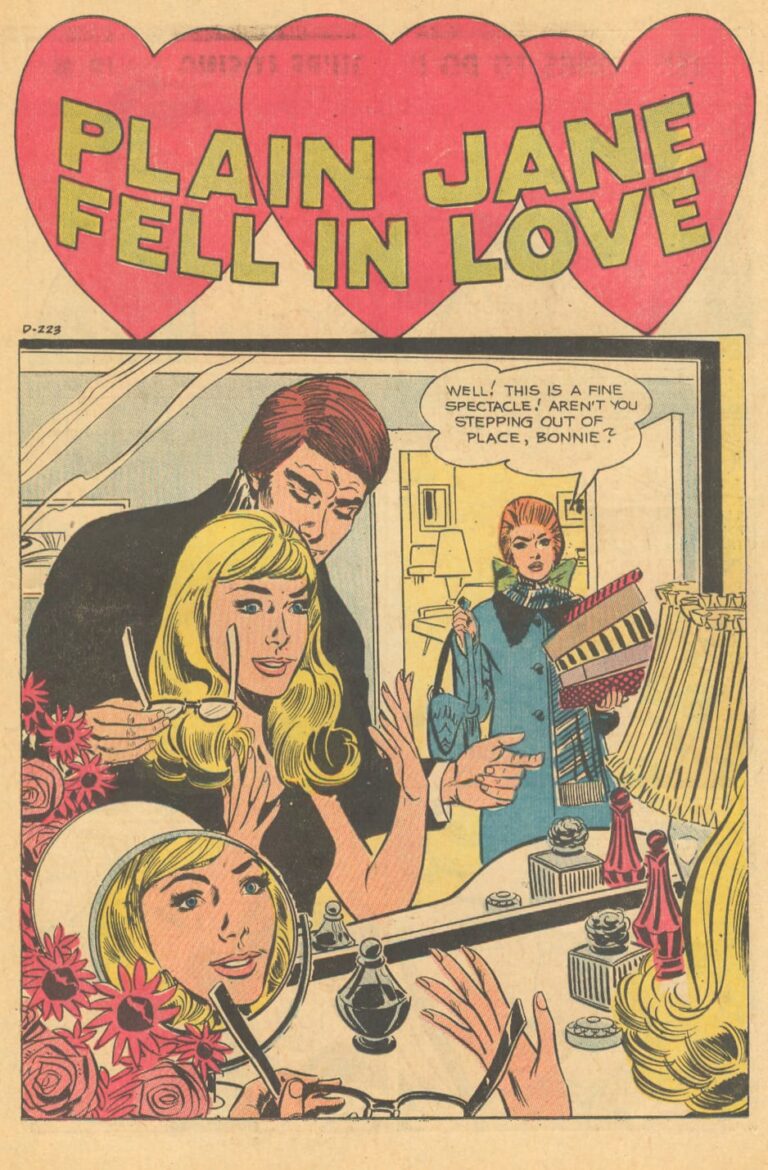 At the Mountains of Madness 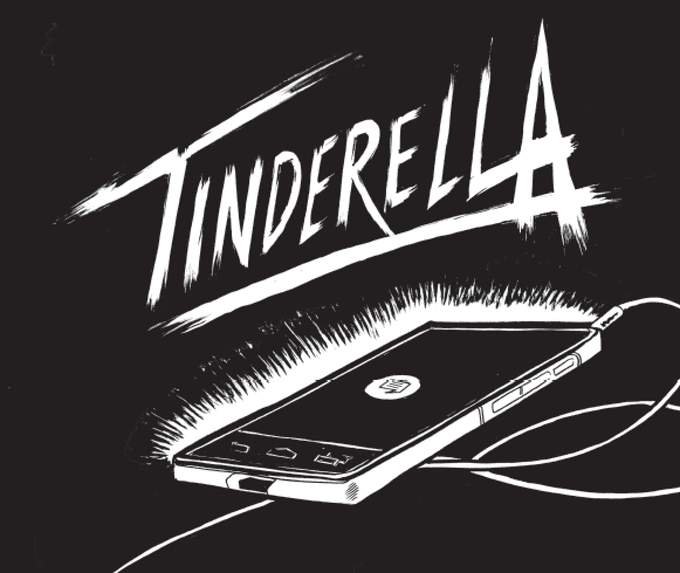