The global comic book industry has proven its resilience through thick and thin, like a seasoned veteran. The people on the industry’s producing and receiving ends have shown that despite the conditions, they will remain undeterred in creating, reading and sharing what they love. If stories cannot be stopped, why should storytellers?

That is why it is also important to keep an eye on the impact of this global situation on other countries’ comics scenes, not just on the various ramifications and results of the Covid-19 pandemic on the North American comics industry, which are already under close scrutiny. Even though some European countries do not have aw wide-ranging comic traditions as France, Belgium or the U.S.A., during the 2010-19 decade there has been a significant boom in the number of creators, conventions and comic culture overall.

In Italy, the pandemic has shut down all libraries, bookstores, comic shops and conventions. But as Italian-webartist Drimmolo has told me in an interview:

‘Because everyone is at home, Italians are craving entertainment that is not only TV, and many are resorting to comics. Italian webcomics are becoming more popular, and publishers of various calibres and even newspapers are calling in illustrators and comic artists to create for them during this time. People may not be able to buy comics, but apparently they suddenly want them.’

It is not only the public that wants comics given to them as an alternative to non-screen entertainment, there are also those who are welcome to provide them to the readers. One of the most prominent Italian newspapers, La Republica assembled a special Covid-19 comic issue by reaching out to a number of artists. Many podcasts and talk-shows keep inviting Zerocalcare, a renowned Italian comic creator, to share his work of the week.

This craving for content and entertainment is common, and many webartists in Europe and the world are attempting to make the best of this situation. They are trying to interact with their peers and readers though social media and multiple art challenges - for example, the six fanart challenge, or live-streaming sessions, either alone or with other webcomic artists are more common. Many are promoting their current webcomics and former works, mimicking the efforts of independent comic-publisher Shortbox, amongst others, by offering titles as free downloads on sites like Gumroad.

The mindset behind these activities is not just intended to exploit the opportunity of how much time people are spending online. Instead, many view this a self-realization of webcomic artists in Europe that there needs to be a culture of support and community, the same principles that comprise the best side of webcomics.

It is not just webcomic creators that come face to face with an unusual amount of misfortunes and opportunities during the pandemic. In Greece, where the majority of comic producers are independent writers and artists, the postponement of all comic conventions has dealt a major economic and social blow.

‘Even though the Comicdom Con (Greece’s oldest-running comic convention) has mobilised promptly to set new dates in September and create a digital artists’ alley, not having any conventions in spring has most independent creators bleeding financially,’ Stelios Pliatsikas, an independent Greek artist stated.

Greek creators, whose exposure and a major portion of their financial income comes from conventions, have been dealt a bad hand, and they are trying not to lose even more. Through social media interactions and small collaborations, they are giving to their readers and viewers free content and connecting with one other, no matter if they are creators, readers or comic-shop owners.

Pliatsikas, again: ‘The Greek comics scene has built its resilience over ten years of austerity and recession. It might be small, but it has survived because it has rallied together -artists, writers, readers and shop-keepers. That’s what’s happening again. We do our best work and provide to the people who read us or support us.’

Greek comic shops have tried to facilitate their readers’ need, offering home delivery, something not that typical for Greek standards. Many shops have engaged in using the shortage of new comics as an opportunity to clear old stock and boost their promotion of Greek-produced comics. Necessity is the mother of invention in this case, and comic shops like Solaris, a comic book store in Exarcheia, Athens, shops that already endured the 2008 financial crisis and ensuing recession will keep improvising and adapting, undeterred by lockdown and social distancing restrictions.

Over to the UK, independent artists find themselves in a comparable limbo. Sztehlo, a prominent comic creator in Manchester gave me an interview about the time he had to spend in social-isolation.

‘I’ve been getting more work done than I have in months, purely out of a necessity to escape what we are going through. It’s been very therapeutic in some ways. It’s given me a chance to begin illustrating my first graphic novel.’

In these moments of self-isolation, it is not just the fans and followers who get to spend more time with the creators whose work their read. Creators themselves spend more time expressing and communicating the current predicaments through their artwork.

‘I love comics, but I also think British comics have been subject to the American style for far too long. I want to see our artists cultivating a new national dialogue in comics, responding to issues about Brexit and the pandemic, rather than operating at the margins of a mainly American and Japanese publishing industry,’ Sztehlo continues and we can all see how the times we are experiencing affect everyone, but at the same time their touch is deeply unique. For independent comic creators in the UK and European countries, the social isolation resulting from the pandemic can be the opportunity to develop a new identity, based not on a national self, but on personal human experiences.

Even though the comic scene across Europe, outside France and Belgium, is not as prominent as the Japanese or the U.S. one, many ask themselves what will happen in the day after. There will undoubtedly be financial repercussions, with independent creators and comic-shop owners suffering the most. I do not doubt that the comic industry will survive, but it is unlikely to be the same. Currently, in all three countries I examined and interviewed people from, there is a sharp rise in the need for content, but all three interviewees feel that this comes with an expiration date. As Drimmolo put it:

I want to say that after this pandemic people will remember how they had to cling to music, comics, books and podcasts to try and forget the failings of the outside world. That they will respect it more, appreciate art for the luxury that it is, and that comics especially will stop being regarded as low-culture entertainment. But that’s not gonna happen and when things will calm down again, they will probably go back to being as they were, if not worse. That’s why I’m glad that the silver lining of all this is that the community is getting stronger and closer. The industry may remain the same, but hopefully artists themselves will feel like they are part of something that will support them.

Personally, I believe that is too soon to jump to long-term conclusions and assumptions on what turn things might take for comics in Greece, Italy or the United Kingdom, or in any other country. The current situation is taking its toll on the comic book industry in many aspects. Even though we all know that comics as an industry and an artform will persevere, that cannot be said for member of the various comics communities, so it is crucial to support the creators you love and each other – in comics and all other art forms. 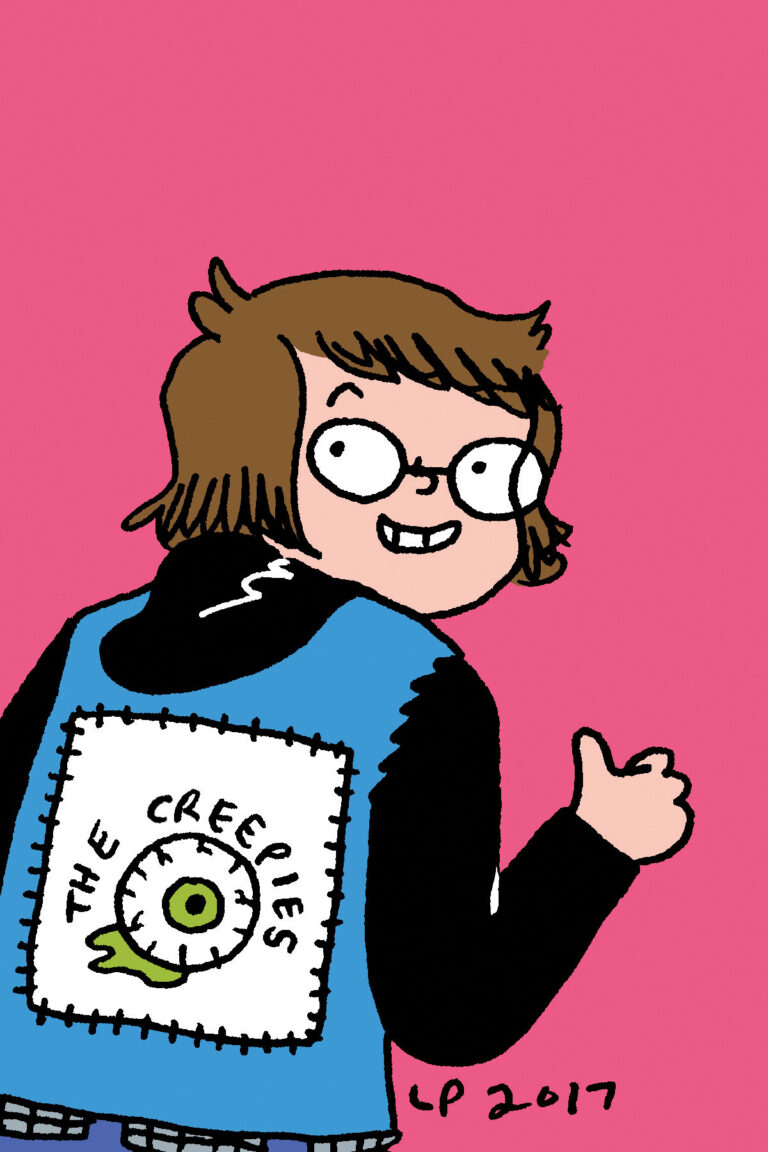 “We’re Grieving Our Way Of Life”: An Interview With Liz Prince 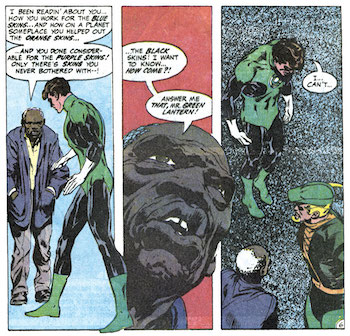