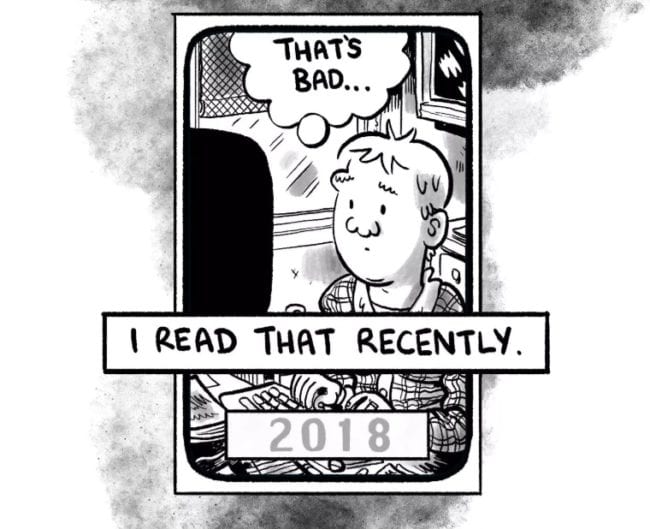 Mike Dawson is the author of Rules for Dating My Daughter, Troop 142, and other works of cartooning, as well as a contributor to The Nib, Slate, and elsewhere. On the 32nd installment of Comic Book Decalogue, he discusses Boogie Nights, Oor Wullie, Eleanor Davis, and more. 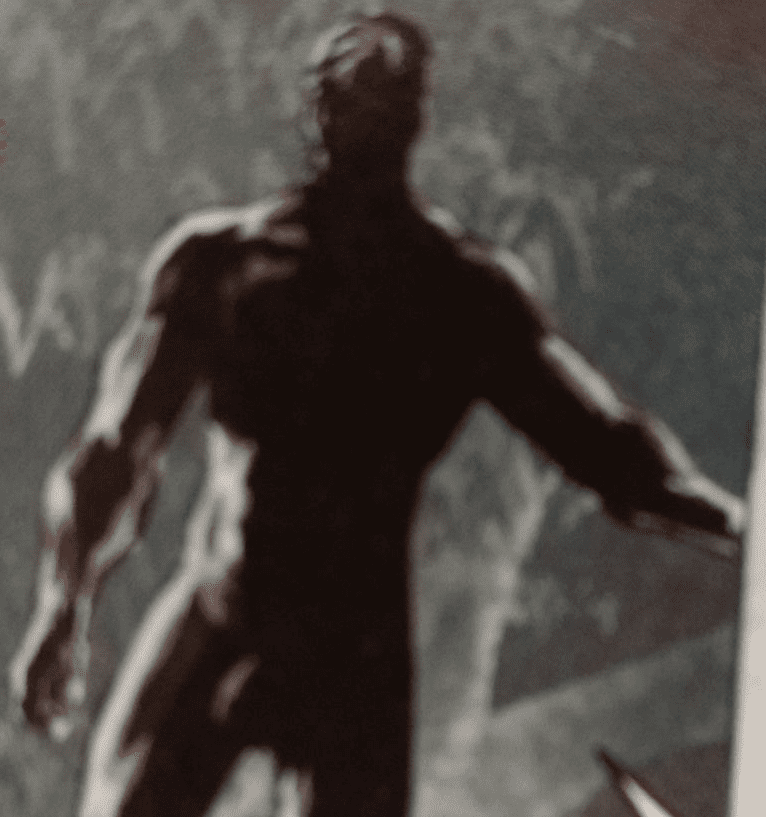