Today you've got yours truly interviewing the fine gentlemen of Mould Map, Hugh Grant and Leon Sadler. Yes, this week is all about the Euro.

You present Europe as “in crisis”. The politics I get, but is it an aesthetic crisis too?

Hugh: Naomi Klein, Adbusters, Mark Fisher etc have all written that the problem with transgressive imagery and other radical artistic gestures is that the marketing strategies of big business are very good at hoovering up “edgy” imagery, and repackaging it to sell the very products or lifestyle that the original work was positioning itself as being against. In a different but closely related way you can see this happening with, for example, the design of clothes which convey a futuristic feeling, but have been made in a regressive manner in terms of inefficient material processes and exploitative labour conditions. All types of culture can use a futuristic aesthetic to channel new ideas about “progress” but if the invisible social, environmental and economic conditions underpinning the whole show remain unchanged then it’s just business as usual. So “futuristic” aesthetics are in crisis in this sense, which is really interesting from the point of view of a publication with a heavy sci-fi influence.

Leon: I like the angle of this question, but I think no. Is Europe in an aesthetic crisis? I think we are living through a global aesthetic crisis of boredom. No new aesthetic can be invented, or at least be around long enough for it to become an exciting thing. Our collective visual output is trapped in a loop, to find satisfaction we need to explore the most extreme imaginations we can find. Maybe it will lead to a state or worldwide aesthetic serenity, where we consider pure beauty in every style of glasses frame, every pile of rubble, every insect wing. Aesthetics are easy to market, but no-one wants to invest in imagination.

Dennis Eichhorn, longtime writer and author of the comic book series Real Stuff,has passed away. We'll have a full obituary soon. Here is Rob Clough on his most recent books.

Here's a good interview (with an unfortunate typo) with the great Mark Newgarden on some new damn comics of his. 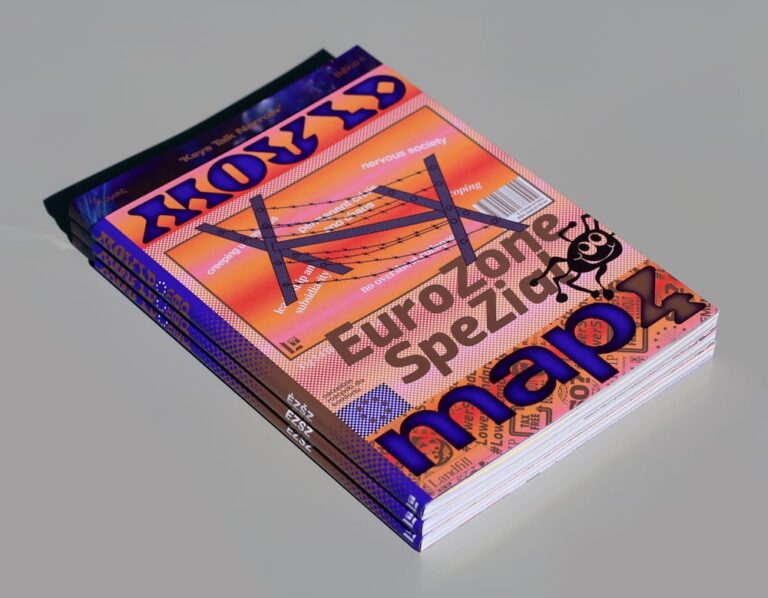 A Chat About Mould Map 4 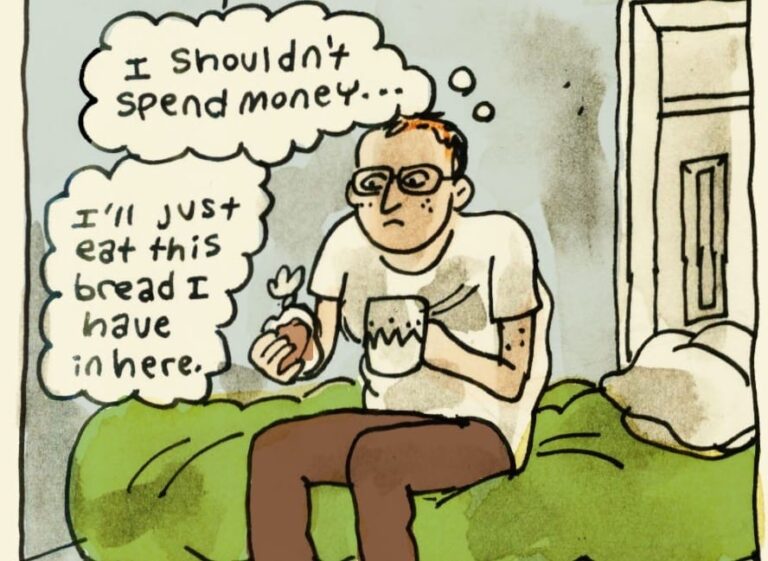