Today on the site, Markisan Naso contributes a lengthy obituary and tribute to the late Darwyn Cooke.

Darwyn forged a solid career in animation, but he became restless in his thirties. His childhood dream of becoming a comic book artist weighed on him. He looked back on his life and considered what really made him happy. There was only one answer: drawing comics. He decided he needed to try and make that long-time dream a reality, so he headed to the DC offices again with new work under his arm. He pitched Batman: Ego. Nothing came of it. Darwyn went back to being an animator and worried that his window for becoming a comic book artist was nearly closed. But then one day, nearly four years later, he received a call from Mark Chiarello who had been newly hired as art director at DC. Chiarello found his pitch for Batman: Ego in a pile of story ideas. He called Darwyn and asked if he wanted to do the book.

Batman: Ego was published in 2000 and it marked the beginning of Darwyn’s brilliant career in comic books. He burst on the scene with an art style that was unlike anything else. It is distinct and bold in the tradition of Jack Kirby and Alex Toth, but also honed by time spent as a graphic designer and animator. Darwyn’s art felt retro and modern all at once, and his skilled line work conveyed an exhilarating honesty and joy in the characters he drew. He was a breath of fresh air to the comics industry.

The gents at Secret Acres report back from TCAF as only they do.

Michael Cavna on how the Complete Peanuts project came to be. 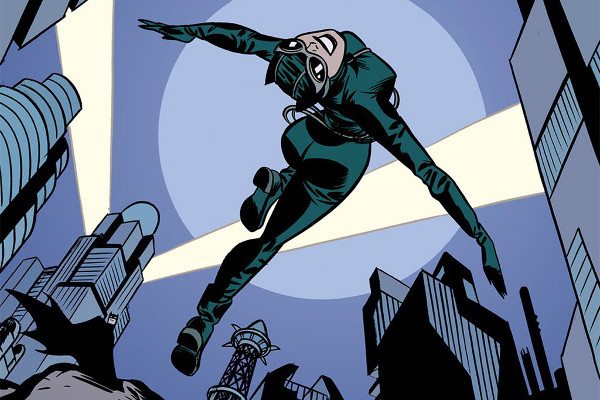 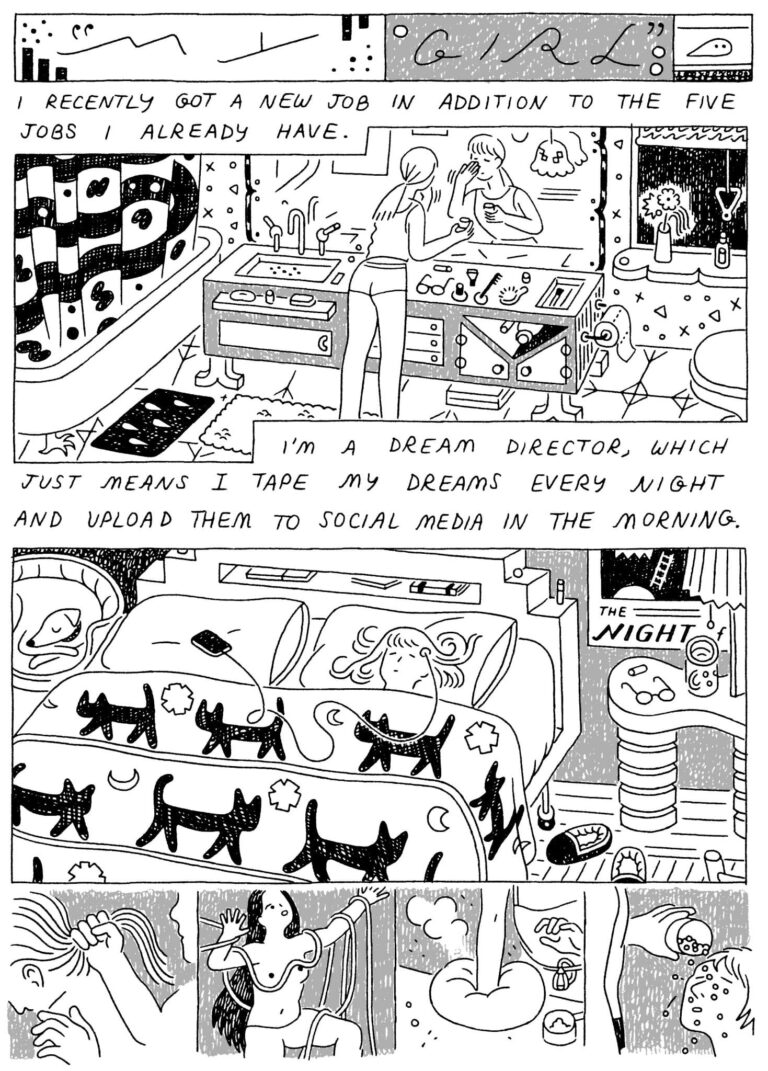