More than 80 of the gorgeous color portraits of the pioneers of the early days of comics, as illustrated by Drew Friedman, will be on display at the Society of Illustrators starting this month.  The portraits are the original paintings for the images that appeared in Friedman's two volume Heroes of the Comics collections (Fantagraphics). "There are 82 original pieces, about 40 of my choice from each book," said Friedman.  "Mainly it's what I felt were the most essential creators and to my mind the strongest pieces."

Both of Friedman’s most recent books--Heroes of the Comics and More Heroes of the Comics--capture the likenesses and one-page biographies of many of the great comic book creators who entered into the comics business between its early peak years of 1935–1955.

Among the portraits--and biographies--in the exhibit are Jerry Siegel, Joe Shuster, Bob Kane and Bill Finger, Marie Severin, Will Eisner, Jack Kirby, Orrin C. Evans, Harvey Kurtzman, Alvin Hollingsworth.Wally Wood, William M. Gaines, C.C. Beck, Matt Baker, Jack Cole, Steve Ditko, Al Jaffee, Patricia Highsmith, Jules Feiffer, and many more. Some of the figures are quite obscure, like the Vigoda brothers. "I knew that the actor Abe Vigoda had a brother--Bill--who drew for Archie comics for decades, but had no idea until I began working on More Heroes that he also had another brother--Hy-- who also wrote for comic books," said Friedman. "Some guys were so obscure I had no idea what they even looked like. Gus Ricca was one. My pal John Wendler found a 1940s local newspaper diaper ad he posed for as a sheik, which is what I based his face on."

To create the portraits, Friedman first does a rough drawing, then a tight pencil, and then finishes the work by painting directly onto the Strathmore 500 series paper--usually 8" x 11" in size--using "various inks, watercolors, Dr. Marten, Pelikan, Higgins, etc, I'm open to whatever works." Each piece takes about 3-5 days to complete. "I get photo references of faces from various sources, sometimes the internet, books--I own a lot of comic history books--sometimes from friends who send me rare images," he said.  "And occasionally I get stuff from the subject's family members...Abe Vigoda's daughter and Hy Vigoda's granddaughter gave me photos."

Interestingly--and perhaps a bit ironically--Heroes of the Comics is running concurrently with the SOI's massive Will Eisner 100th birthday retrospective, Will Eisner: The Centennial Celebration 1917-2017.  In addition, Friedman, who studied under (and goofed-on) Eisner while at New York's School of Visual Arts, is a 2017 Eisner Award-nominee for the "Best Comics-Related Book" for More Heroes of the Comics.

Friedman said the timing of the two events--and his Eisner Award nomination announcement--was a bit amusing as "years ago, when Will was my teacher, he never understood why I was drawing Fred Mertz."

Friedman said there is no planned third volume in the Heroes series, "but I never say never. It could possibly happen. My next book coming out in the fall is called Drew Friedman's Chosen People.  It's a book of recent portraits, with a foreword by Merrill Markoe."  The opening reception for Drew Friedman's Heroes of the Comics is set for Thursday, May 4th at 6 pm at the Society of Illustrators, located at 128 E 63rd St, New York, NY 10065.  The exhibit runs from May 2nd until June 3rd, 2017. 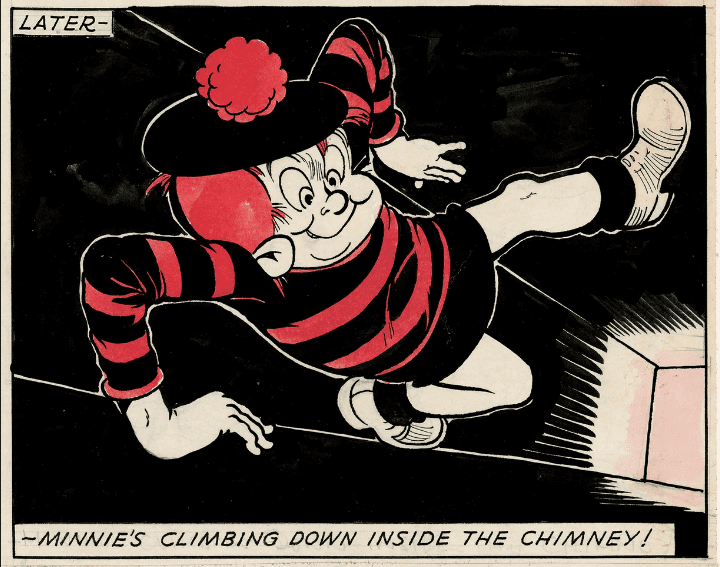 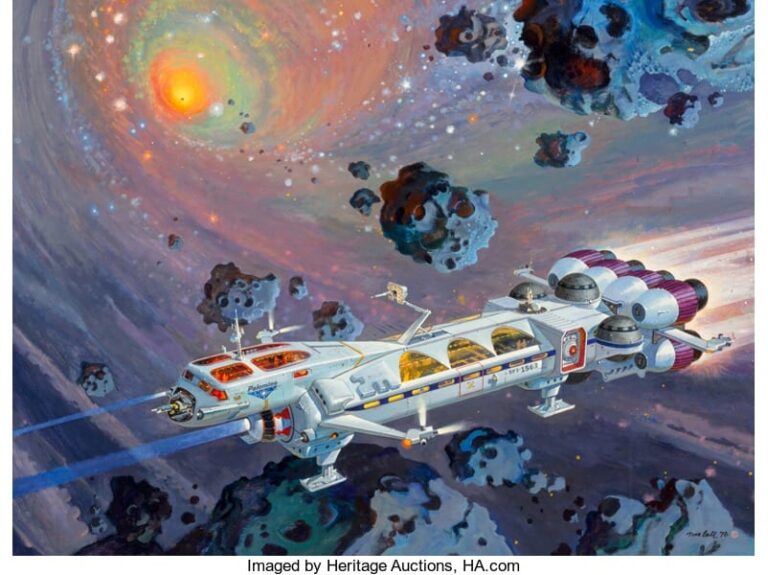