On the site today we present the entire Alison Bechdel interview by Lynn Emmert from TCJ 282 (April 2007). We'll cover her new book, Are You My Mother?, shortly. For now, enjoy this comprehensive conversation. As ever, Joe McCulloch treats us to the new, the newsworthy and the necessary (to some).

Joe has also apparently been holding out on us. Here's proof: A blog post described as follows:

Being a series of comments on Episode 0.1 of Comic Books Are Burning In Hell, a podcast by Matt Seneca, Tucker Stone and myself.

Is this mutiny? We'll work to bring you the answer.

Frank M. Young delivers unto us answers about John Stanley in reference to questions you didn't know you had, and we should thank him for that. This kind of deep comic book archeology is needed. It gets to the weird smudgy bottom of aesthetic developments. So here's Young on proto-Tubbys.

Here's a funny thing: A group of documents containing an alternate plot point for The Little Prince was recently sold at auction. It sounds interesting:

In this version of the story, after visiting six planets, the little prince arrives on an alternate-reality earth. One particular line reads as an homage to the melting pot of New York City: "If you brought together all the inhabitants of this planet close together as if for a meeting, the Whites, the Yellows, the Blacks, the children, the elderly, the women, and the men, without forgetting a single one, all of humanity would fit on Long Island."

Not comics, but TCJ: Tim has a great short interview with novelist Richard Ford, whose new book I'm greatly looking forward to.

And finally, in case you missed it: Chris Ware's Building Stories is going to be an incredible object. 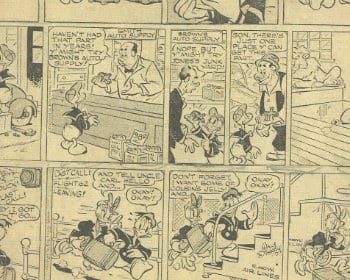 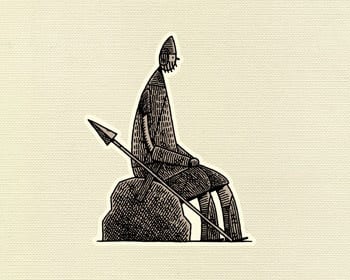