Today at the Journal, we've got that free comic action cooking something fierce. First up, you'll find an excerpt from Aaron Costain's Entropy, which is coming from Secret Acres later this year. One of the central questions is whether or not the cat in the comic can be trusted, let me spoil that for you: no. It's a cat. Never trust cats.

Day Four of Colleen Frakes' Cartoonist Diary is up and running as well, and Colleen has the most accidental Zen moment in response to meditation you're likely to find outside of those books by Uma Thurman's dad, it's pretty great. 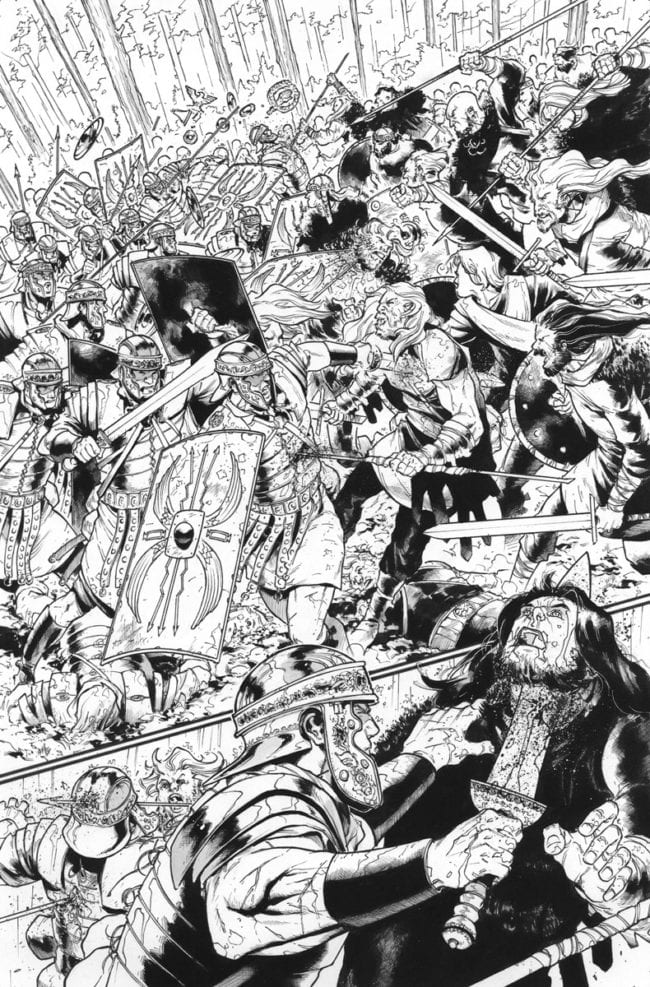 Speaking of comics, here's something from an upcoming issue of Brittania: Lost Eagles of Rome, by Peter Milligan and Robert Gill. Valiant sends these over all the time, and while I know they won't publish this in black and white, I look at this page and think: they really, really should.

Of course, before you get to see the comics, you usually get to sneak a peek at the covers, which is what's going on over at Koyama Press this very second: the reveal of Annie's much anticipated list of Fall titles, which is wall to wall heavy hitters.

Over at The Chicago Tribune, you'll find novelist Kathleen Rooney reviewing Nick Drnaso's Sabrina, which D&Q is dropping next week...hey, I wonder if we'll review that? I'll ask Tim, his phone has a calendar on it. 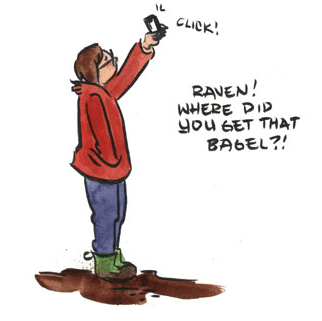 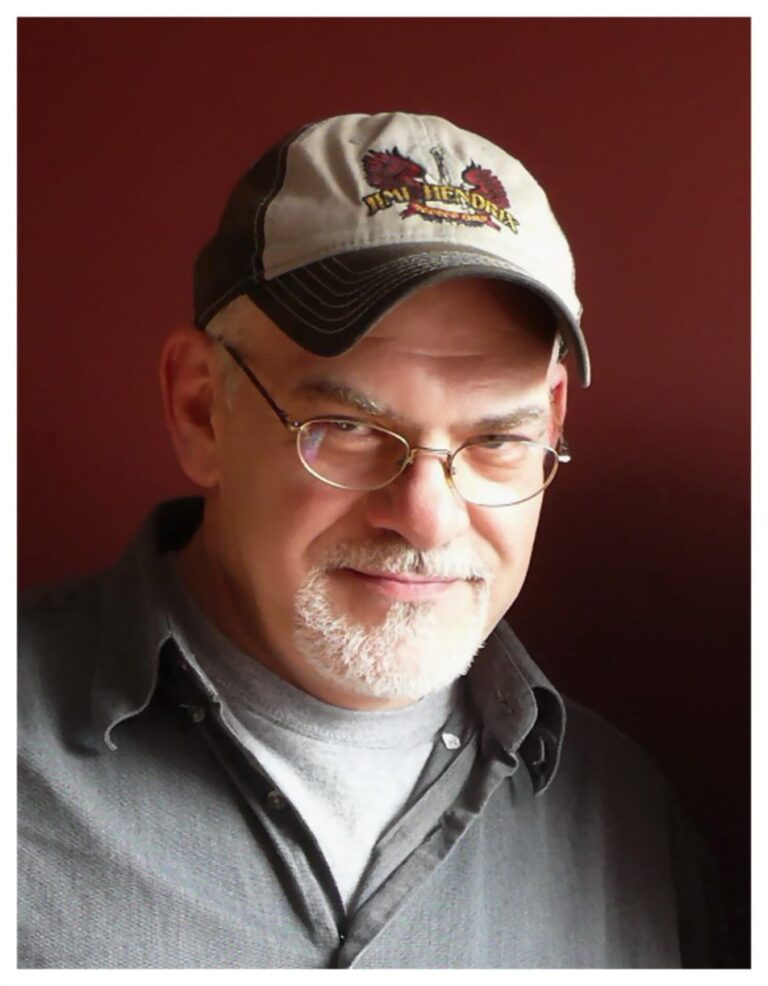 “How Far We’ve Come Since the 1980s!”: An Interview With Tim Truman