Today on the site, Alex Wong talks to Guy Delisle about his latest book, Hostage.

From that conversation, how did it take another decade and a half for this project to reach its conclusion?

I did a first version actually a while back of 12 pages which I showed my editor. He was very excited, but then I had work, and I was only working on comic books on the side at the time. A few years later, I came back to it and I didn’t like the first version of the book anymore. I kept postponing it. I went to North Korea. I had a kid in 2003. We went to Burma. I was always postponing it, and I needed to travel to France to talk to Christophe. I think I must have been afraid to work on this book because it was something else who had to talk about their story. It was a different process. And then, suddenly, I wasn’t traveling anymore and I realized it had been 15 years. I still had the recordings I did with him in 2002, and I worked with that. I’d phone Christophe once in awhile for small details. He would read the pages as I was doing them. I didn’t want any surprises, bad surprises, for him when the book finally came out. I wanted him involved in the process so it could be as close to the real story as possible.

For all their problems and dated elements, those early Wonder Woman comics have a poetry that sticks in my mind all these years later. In Marston’s telling, the Amazons were tricked by Hercules and his men, who enslaved them until they were saved by the goddess Aphrodite. The bracelets that all the Amazons wear, including Wonder Woman, are a reminder that they have been subjugated before, and that this must never happen again. So when Wonder Woman does her famous trick of deflecting bullets with her bracelets, she’s using the symbol of remembrance of slavery to defend herself. But meanwhile, if any man chains her bracelets together, she loses her superpowers.

The dialogue is so natural, and the way Daly guides you through what’s being said seems like it’s collaborating with life. It’s so mundane that it becomes all too real. It seems like it’s way more dense than it is really, because of the size of the book, but it’s so rhythmic, and it sucks the reader in so that you barely even notice that you’re flipping the pages. You start it, and you keep going, and you don’t feel the big obligation to take note of anything. Or that may be inaccurate, since you are supposed to, as a reader, take note of what’s happening in the narrative. I didn’t catch so much that the colored pages were adding an extra meaning to the atmosphere changing, other than, something’s up, tonally and design wise. Color is the equivalent of sound design.

It isn't about comics, but Martin Scorsese's editorial in the Times Literary Supplement on the overvaluation of single images when discussing cinema is obviously easily applicable to them.

It’s also important to remember that most of these images are actually sequences of images: Peter O’Toole blowing out the match followed by the sun rising over the desert, the baby carriage rolling down the steps amid the chaos and brutality of the attack by the Cossacks. And beyond that, each separate cinematic image is comprised of a succession of still frames that creates the impression of motion. They are recordings of instants in time. But the moment you put them together, something else happens. Every time I get back into the editing room, I feel the wonder of it. One image is joined with another image, and a third phantom event happens in the mind’s eye – perhaps an image, perhaps a thought, perhaps a sensation. Something occurs, something absolutely unique to this particular combination or collision of moving images. And if you take a frame away from one or add a couple of frames to the other, the image in the mind’s eye changes.

—Interviews & Profiles. Laura Knetzger is the latest guest on Inkstuds.

I was a kid growing up in a troubled household. We didn’t have books in the house but we did have the daily paper and I remember picking out Family Circus before I could really read.

There was something about the life on the other side of that circle that looked pretty good. For kids like me there was a map and a compass hidden in Family Circus. The parents in that comic strip really loved their children. Their home was stable. It put that image in my head and I kept it.

—Crowdfunding. Hazel Newlevant, Whit Taylor, and Ø.K. Fox have co-edited an anthology of abortion-rights-related stories called Comics for Choice, featuring 60 contributors. They are crowdfunding via indiegogo now, with the proceeds going to charity.

Cartoonists and illustrators have teamed up with activists, historians, and reproductive justice experts to create comics about their diverse personal stories, the history of abortion, the current politics, and more. Proceeds will be donated to the National Network of Abortion Funds. Together with 70 member funds around the country, NNAF works to remove financial and logistical barriers to abortion access, so that everyone can have full reproductive choice. 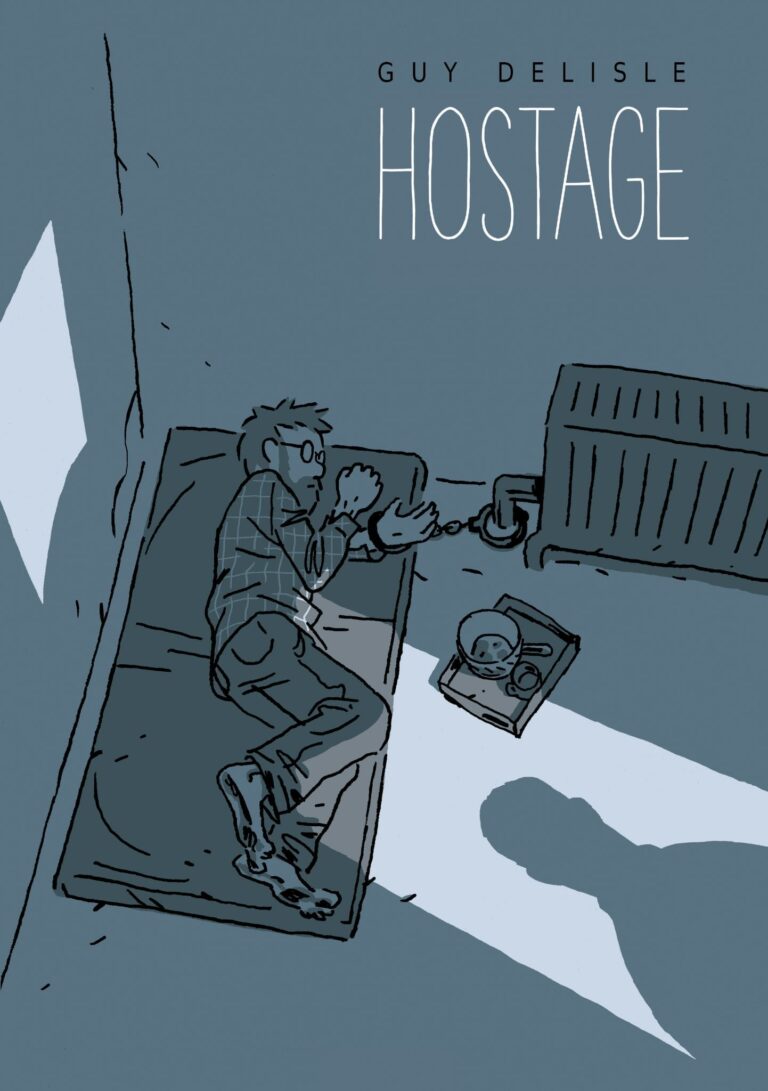 “I Wanted the Reader to Really Suffocate with Him”: A Guy Delisle Interview 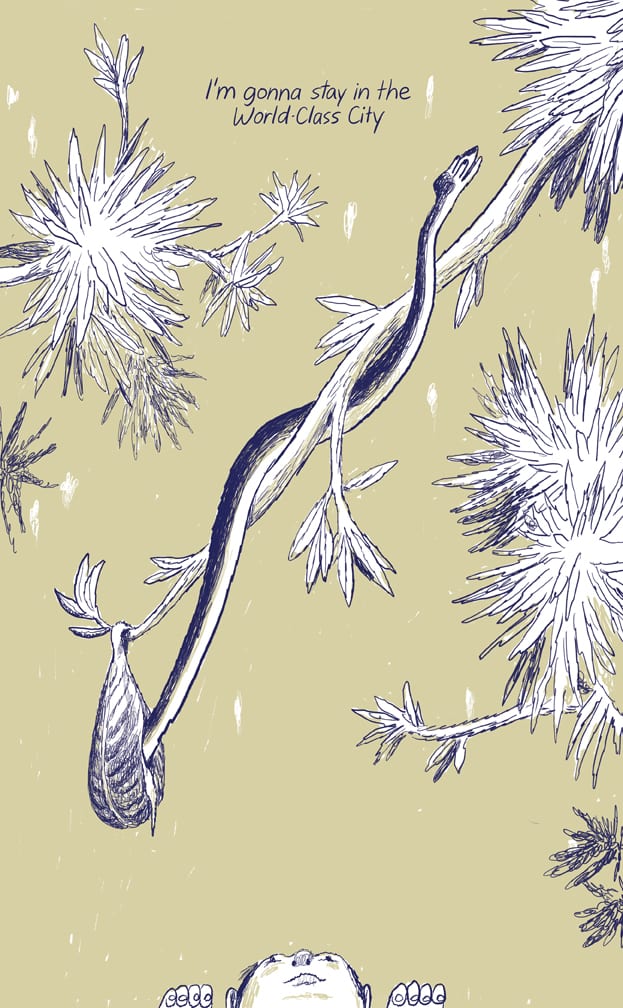 A Conversation with Jillian Tamaki