As always on Tuesday, Joe McCulloch is here with his usual guide to the Week in Comics!, spotlighting all the most interesting-sounding comics new to stores. His highlights this week include comics by Leiji Matsumoto and Jacques de Loustal with Jerome Charyn.

Does Leiji Matsumoto need much introduction? Maybe! Some of you will doubtlessly be familiar with Space Battleship Yamato (aka "Star Blazers"), an animated television series he co-created in the 1970s. Others will know of Space Pirate Captain Harlock, a comics/animation manly honor saga he created shortly after. Or maybe you read some of his war comics in Frederik L. Schodt's seminal Manga! Manga! The World of Japanese Comics, or watched Daft Punk's Interstella 5555, the music video film created in his visual style, or even snapped up VIZ's editions of some of his Galaxy Express 999 comics in the '90s and early '00s - the last time, despite Matsumoto's visibility, that his manga appeared in English. 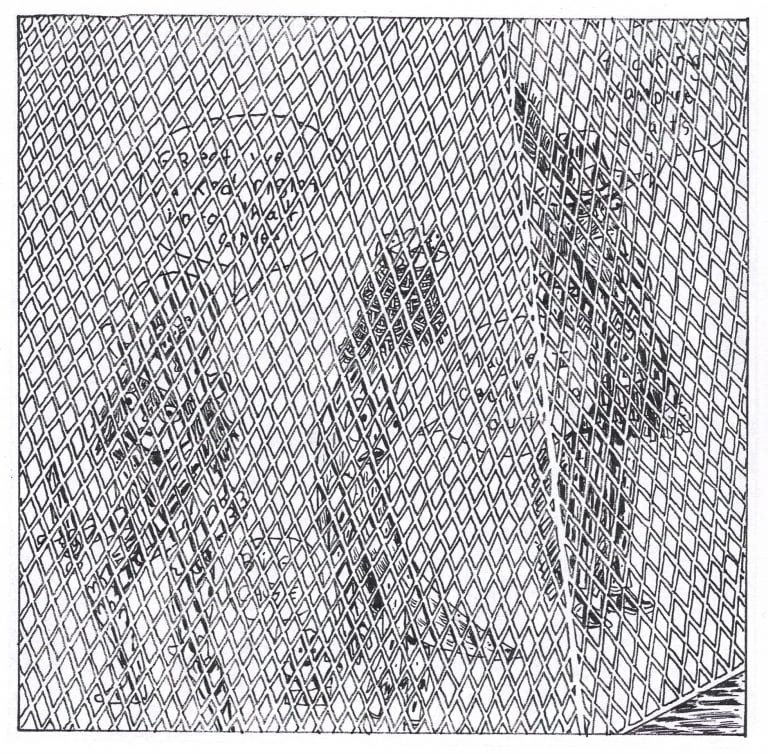 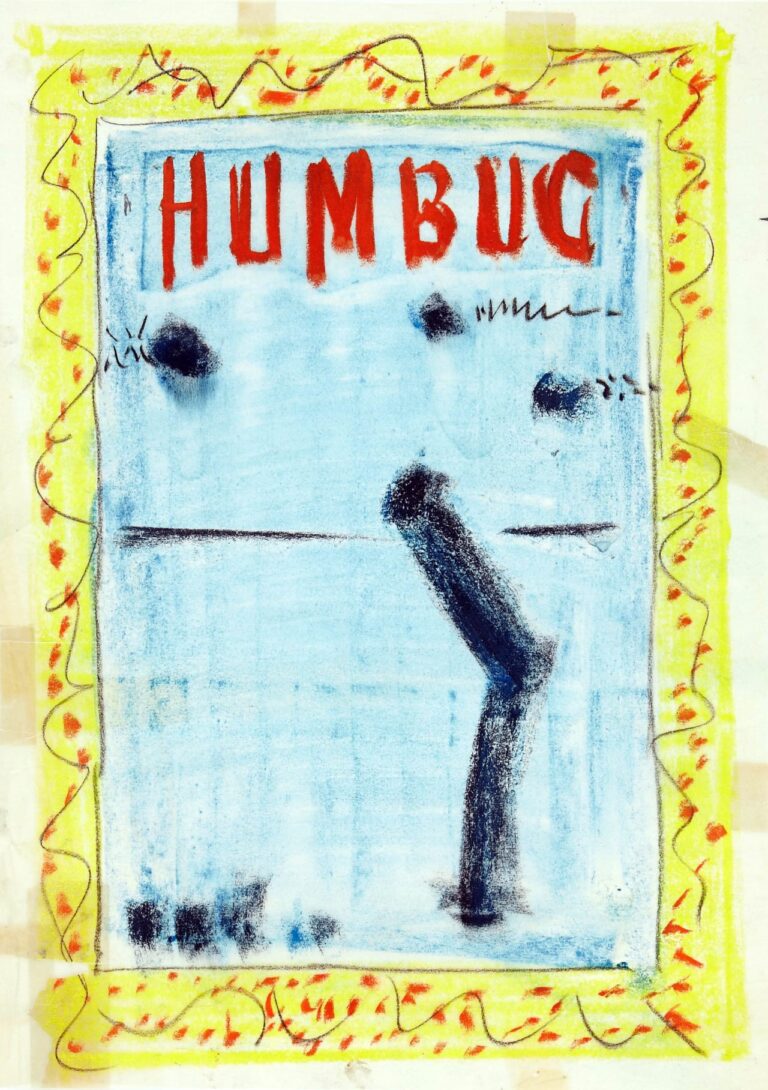