The week, she continues tearassing along. Have you kept up with us? It's a rhetorical device intended to keep you reading this blog entry.

Kurt Ankeny's Cartoonist's Diary made two more stops since we last spoke: on Wednesday, it tried to go swimming and today, it hung out with a teenager.

Wednesday, your very own Paul Tumey swung by with a look at the latest Tom Van Deusen comic, and he pulled out the big guns: references to Classical Philosophy!

The ancient Greek philosopher Hepatitis once wrote, “The purpose of truth is so that we may know ourselves and each other.” If that’s the case, then Tom Van Deusen’s Expelling My Truth, reveals nothing and everything. The choice of the malapropism “expelling” in the title is a prime example of Van Deusen’s deadpan wit. As with all good comedy, there’s a core of truth to the gag. The definition of “expelled” is to deprive someone of membership to an organization or a society. If you read enough Van Deusen, you’ll soon see one of the recurring themes running underneath the surface of his hilarious, off-kilter comics is that of not belonging; of being an outsider.

Today, Sean Witzke is here with a dive into William Gibson, whose decades long dream of having his vision of franchise expansion fulfilled by Dark Horse Comics and Johnnie Christmas via Alien 3: The Unproduced Screenplay.

Alien 3 has a certain reputation with different groups -- to David Fincher, it was a nightmare first production for the enfant terrible director, one he has since refused to be associated with because the studio will not restore his child autopsy scene, which even the biggest Gone Girl fan in the world would admit is a bit much. For movie dorks, it’s a movie you like to argue is better than whoever is tolerating listening to you remembers. For most people, it’s the one where Sigourney Weaver got head shaved. For losers, it’s the one where Newt dies off-camera and they get angry. I remember Alien 3 as the first rated R movie that had a very large toy push, meaning I was being sold ephemera related to a product I technically wasn’t supposed to see.

And then Marc Sobel returned to us with the first of a two-parter revealing what he managed to track down on a visit to the Book Nook, a store that got a whole bunch of my money (and all my old cassette tapes and a bunch of my CD's) when I was growing up. Sobel doesn't say that his column--whose focus is primarily the British comics anthology Trident--is a present for me, but that's okay, some guys have trouble talking about their feelings. Thanks Marc! I see you!

My tastes in comics are all over the map, but I have a special love for ‘80s and ‘90s British anthologies. There was such intense passion for the medium back then, and it went so much deeper than just 2000 A.D. and Warrior, or Alan Moore, Neil Gaiman, and Grant Morrison. There were hundreds of talented creators publishing comics in series like Crisis, Revolver, Escape, Deadline, A1, and Electric Soup.

Trident Comics, an offshoot of Neptune Distribution, a comics distributor based in Leicester, was a small press publisher in the late '80s, and this short-lived anthology was its flagship title. The series was edited by Martin Skidmore, who had previously edited the Fantasy Advertiser, a British adzine. If you think of these anthologies as a poker hand, Trident had a pair of aces: Bacchus by Eddie Campbell and St. Swithin’s Day by Grant Morrison and Paul Grist. But the series attracted a surprisingly large number of other well-known creators to its eight issues, including Neil Gaiman, Phil Elliott, John Ridgeway, Alan Davis, and Mark Millar. 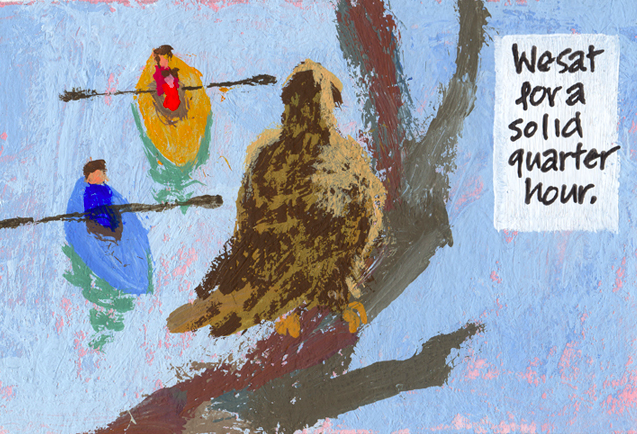 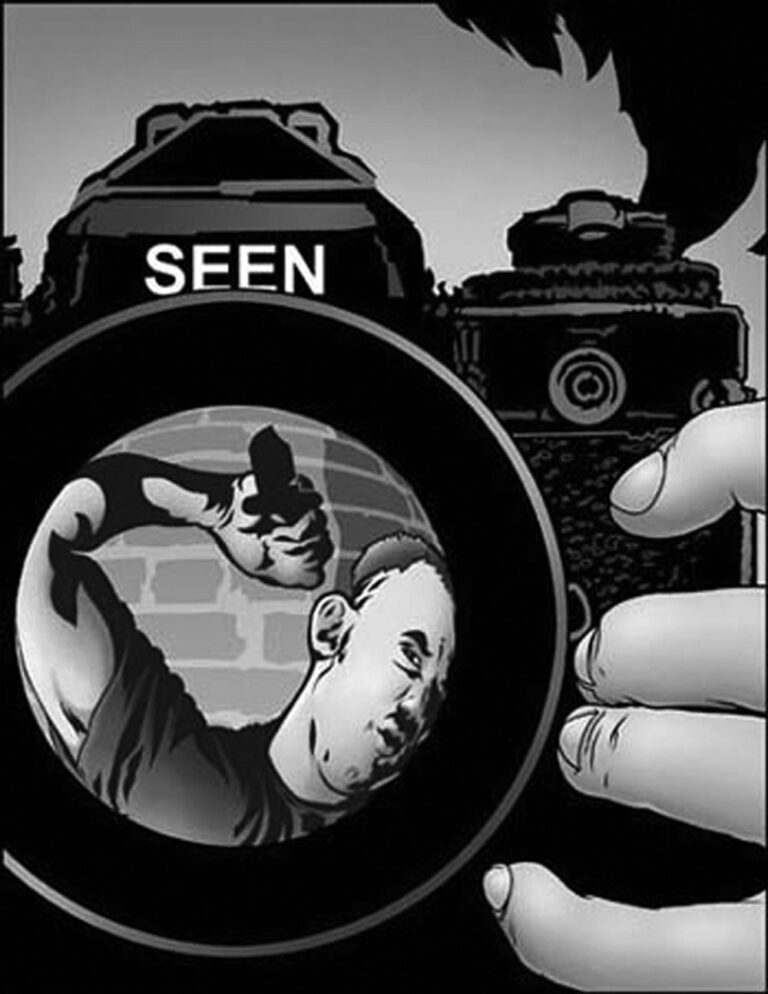