Today, we are proud to present a new and wonderful piece by our Monsters and Critics columnist, Craig Fischer. This time, he has written a lengthy consideration of one of the last few years' most popular and acclaimed superhero comics, Matt Fraction and David Aja (and co.)'s Hawkeye. Here's how he begins:

I was part of the Mighty Marvel Boycott, and there were at least twenty of us who put morality ahead of fanboy pleasure and brought Marvel Entertainment Inc., a subsidiary of The Walt Disney Company, to its multinational knees. (Because of us, The Avengers made $249 less at the box office.) When Marvel settled with the Kirby family in September 2014, I was finally free to watch the Avengers eat schwarma, but the bombast of the 45 minutes before that scene left a bad taste in my mouth. Guardians of the Galaxy couldn’t compete with repeat viewings of my Robert Bresson DVDs—because, of course, the only kind of stuff we discerning boycotters watched during our self-imposed exile were art films like Pickpocket and Mouchette. More recently, I enjoyed the early episodes of Nexflix’s Daredevil for its noir aesthetics and fight choreography, but its brutality keeps me from finishing the series; it’s too early to reboot the Abu Ghraib franchise, too soon for me to celebrate torturers and applaud the Chicago Police Department’s black sites. Movies like The Avengers: Age of Ultron are more innocuous; I saw Ultron a month ago, I don't remember it at all, and I'm not sure I ever need to see a Marvel movie again.

And the comics? I’ve only read a few of the comics. When social media brings me news about Marvel characters—Wolverine’s dead, Iceman’s gay, and Daredevil’s wisecracking again!—I respond as I would to rumors about a branch of the family in the Old Country: mildly interested, but I haven’t seen those folks in decades. I do feel perturbed over this year’s Marvel event, the resurrection of Secret Wars, only because my twenty-two-year-old self found the original Secret Wars the worst comic he’d ever read. (I might still agree with him, if I could bear to reread it.) If Marvel had any shame, they’d send agents to all known comic shops to buy and destroy, Mr. Arkadin-style, every copy of Secret Wars they find.

But don’t burn Hawkeye. Read and appreciated by a horde of fans before me, Hawkeye—written by Matt Fraction and often drawn by David Aja—is worth our attention.

—News. Leonard Starr, the highly respected cartoonist probably most famous for his strip Mary Perkins, On Stage, has passed away. We will have more soon. In the meantime, here are two memorial posts by David Apatoff and Mark Evanier.

The Hollywood Reporter is all over DC's move to California, if that kind of thing interests you.

—Interviews & Profiles. The Chicago Tribune has an interview with Daniel Clowes about The Complete Eightball (registration required).

The Beat talks to Michel Fiffe.

—Reviews & Commentary. James Robinson and Greg Hinkle's unusual-sounding Airboy revival for Image is getting some strong negative reactions, for reasons aesthetic and political.

Professional cartoon gag-writer Helene Parsons (Dennis the Menace, The Lockhorns, The New Yorker) has begun a blog on gag-writing. This inspired Michael Maslin to write a short history of gag-writing (as separated from drawing) at The New Yorker.

Jane Mai has a report from ELCAF in comics form.

I can't bear to look into it any closer myself, but I really hope Grant Morrison's dark, "sexy" Santa Claus reboot comic is a joke. 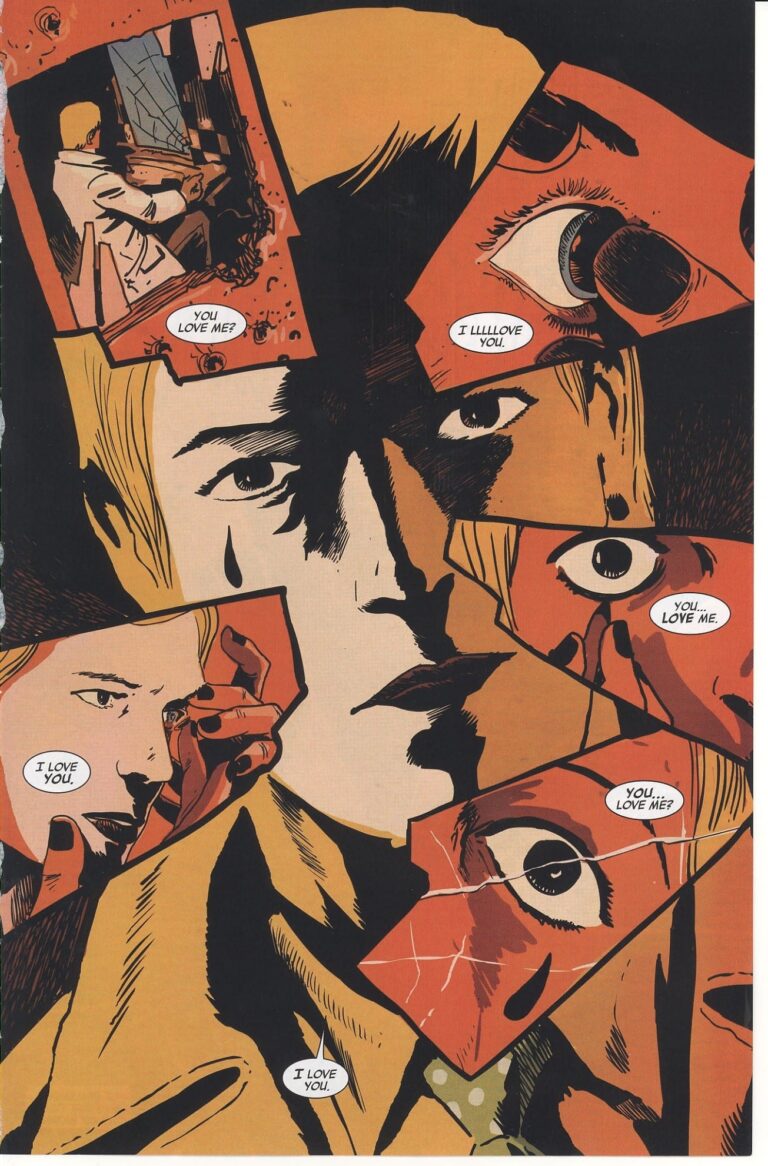 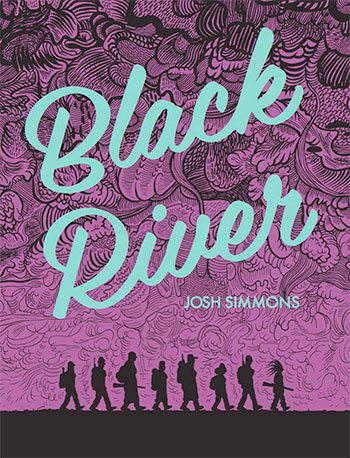