It feels good to have Frank Santoro back on the case. Today he continues to cover comics that have fallen through the cracks, and finding valuable material about the technical aspects of comics production even for those who might not be interested in these particular comics on their own. He also takes a look at early, indie-era Ed Brubaker:

I think the Beto and Chester influence in Brubaker's early work is cool. I'm not trying to make a joke here. Have you ever read Lowlife? It's interesting to see Brubaker change as he was making this early work. It's like you saw the writer in there but weren't sure how all that was going to come out. Brubaker seemed to work through his influences and then found his own voice on the other side - he didn't try and sidestep them.

—Rick O'Shay creator and Western cartoonist Stan Lynde has passed away. The Washington Post has an obituary. We should have more coverage soon.

—Lots of DC-based discussion out there right now. J. Caleb Mozzocco gathers up recent reviews and think-pieces on the company's current creative direction. Robot 6 picked out the perfect quote ("We publish comics for 45-year-olds" -- so that's why I'm not into them lately -- I thought I grew out of them, but they outgrew me!) from Paul Pope's appearance at San Diego. Retailer Brian Hibbs is angry, and goes on at length, about the "staggering incompetence" of DC's cover promotion for their upcoming "Villains Month". For more vintage DC talk, see Marc Nobleman's just-posted 2006 interview with the late Batman artist Lew Sayre Schwartz.

—In non-DC superhero news, The New Republic has an informed profile of the you-say-provocateur-I-say-troll comics writer and Kick-Ass creator Mark Millar. Noah Berlatsky comes around to at least one of Daniel Clowes's comics: The Death-Ray. And Sarah Horrocks writes about how the state of the industry has affected professional colorists for the worse.

—Deb Aoki flagged a video of Osamu Tezuka biographer Helen McCarthy giving an 8-minute lecture on the history of manga.

—Chester Brown's Paying for It features pixilated genitalia in the Indian version, and Devika Bakshi explains why in Open magazine.

—And academic Paddy Johnston has a video slideshow examining the digital comics of Chris Ware (via): 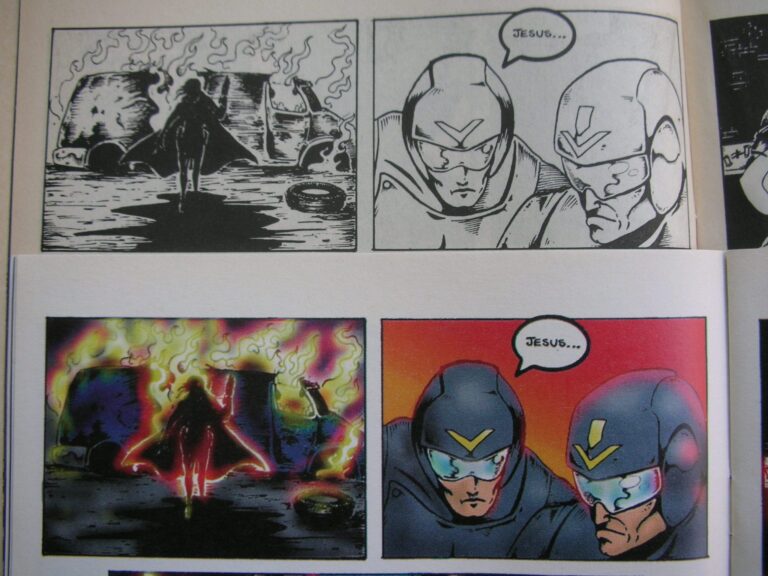 Wacky Sh*t from the Back Issue Boxes 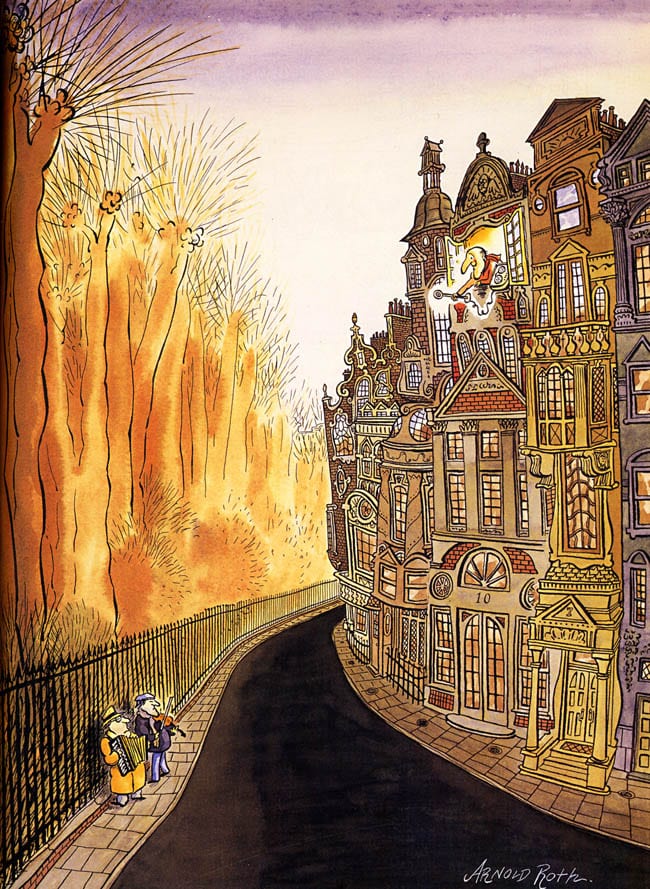