Having never been to South America, I was really excited about being invited. I’d heard that it was unbelievably beautiful and that I had to go. So I went. I took the plunge.

I didn’t expect it to be so unbelievably beautiful. Being there gave me that feeling of going to New York City for the first time—that adrenalin O.D. brought on by the vastness of the world encountered. Stranger in a strange land, yes, but somehow I felt right at home.

So at home that I didn’t take even ONE photo. D’oh!

Let me try and paint the scene. Bogotá: feels like New York City in the early '90s with L.A.-style overpasses covered in graffiti and gridlocked traffic. And mountains looming above. And people everywhere. Medellín: feels like California without the ocean. San Francisco on steroids. Imagine the view from San Francisco looking towards the bay and the Oakland hills. But imagine the bay filled in with a thousand neighborhoods and the distant hills are mountains covered in houses looming above. And people everywhere. Amazing people. Quiet and gentle people even in the chaotic din of the traffic. If I slammed a taxi’s car door too hard the driver would wince. If I helped a waiter clear a dinner table and slammed the plates too loudly he’d hold his head in mock pain. There is a charming formality to small exchanges with people that this ugly American had to get a handle on during the first day.

Entreviñetas is a state- and private-sponsored cultural event. It was held at two different libraries in Bogotá and at the planetarium in Medellín. There were lots of panel discussions (in nice theaters in each library), a modest tabling area for small-press folks (in beautiful spaces in each city), and some classroom workshops (in very accommodating spaces in each city also). The general public just walking by that day as well as comics fans making a special trip enjoyed a very well curated international comics conference. (It was the kind of festival you don’t find so much in the United States. Our festivals are like flea markets or trade fairs. That’s what I kept telling people when I was asked how I was enjoying Entreviñetas.)

Check out the list of invited artists, publishers, critics, and scholars here. And then come back.

I think, for me, what was most exciting about Entreviñetas was that the audience in Colombia seems hungry for comics—and are coming to the table with very few pre-conceived ideas as to what comics are and who they are supposed to be for. There were lots of younger people. During a panel discussion on the topic of what the “graphic novel” term means, a teenager asked, “Doesn’t graphic novel just mean 'more expensive?'” I had to laugh. It made me think about all the “Comics versus Art” discussions in the States over the last thirty years as somewhat meaningless. I mean, I guess if a kid in the U.S. asked the same question at a panel I might think the same thing—but listening to the question translated from Spanish into English into my earpiece, I just burst out laughing.

This was a new feeling for me. It felt so refreshing. I thought that these “kids” are gonna get what they want how they want it whether we’re here to tell them what a graphic novel is or not. This Colombian comics audience is basically starting at 2014. It’s not Argentina or Brazil. The scene here is small. Geographically, Colombia has been isolated in terms of what comics made it there. Shipping is expensive. (And from what I understand the “cultural status” of comics was just recently, officially, changed.) Can you imagine starting at 2014? There is so much material for the new fans. You’re starting university and are being told “comics can be anything”? To me, that’s really exciting. It’s not Europe with its traditions, it’s not North America with its traditions; it’s not Asia either; it’s South American and specifically Colombian—which I learned is very different from its neighbors for various reasons. It made me jealous of the new readers in Colombia who get to “discover” comics nowadays while we’re having a renaissance of sorts in the form.

I got be on a few panels. Got to see a few panels. They had translators and earpieces you could wear. I got to do a workshop with some high school students. The workshop was really fun. The kids could all draw well but I knew they had never made a comic strip in an hour. So we did that. Teaching with a translator is interesting. Jokes are on a delay. I would just dance in place while waiting for the translation and imagine that I looked like a foreign comedy style talk show looks in a language you sort of understand. Just being entertaining and letting people laugh at me while getting them to draw is what I go for. It worked and actually taught me a lot about how great comics are for communicating when language barriers are in place. We played a sort of Pictionary-style game when something was lost in translation.

You just have to imagine all this going on while the vastness of Colombia surrounds you. This isn’t a comics festival off of the exit ramp in an American suburb. Nothing like Angoulême or Paris either. No San Diego waterfront. A vast, vast subject is Colombia. I have little grasp of it, I must admit. I confess to being ignorant of many South American comics. Just as I am ignorant of “most" European comics. It’s a distribution thing, no? Apparently, Love and Rockets by the Hernandez Brothers is hard to get here. It’s complicated as to why. Same reason Moebius comics are rare in the States. It’s a distribution thing. Copyright agreement difficulties. All that stuff. So it’s hard to know what folks there have available to them either at stores, in libraries, or online in their language. So, put all this together in the stew of the the experience of “talking comics” or teaching comics. You can imagine the adrenalin rush showing the audience some webcomics they’d never seen before and them expressing to me how new and exciting this was to them and of the possibilities glimpsed.

The best part of the festival was traveling with the whole groups of artists, publishers, critics, and festival organizers from Bogotá to Medellín. The flight was canceled of course and there was a mad scene at the airport. It was like a movie. A slapstick comedy. Amazingly we all make it to Medellín and then it was a 2 a.m. van ride over treacherous mountain passes for an hour and then diving through the fog down into the valley that is Medellín. We all sort of became a big family at that point. Traveling has that way of binding a group together. The late night adventure made the rest of the festival feel like smooth clockwork.

Medellín’s part of the festival was at the city’s planetarium. There was a theater inside for panels and then on the last day, there was a small tent with tables where you could sell your books. There was a park and a futuristic metro train line overhead and space to sit under a tilted roof by a food court. Like just in the middle of it all. Families in the park hanging out. Lots of people sitting on the sloped cement to watch video projections at night on the side of the planetarium. Our big group went out to lunch at a restaurant reserved for us a few blocks away. We walked all together in the streets with all the other Saturday afternoon goings on. It was fantastic. Where the festival was in Medellín seemed ideal for how the festival could reach everyday people (as well as fanatical comics readers, of course).

Thank you, Daniel Jiménez Quiroz. Thank you to Pablo Guerra. Hopefully we will be running Pablo’s excellent interview with Manuel Fior here on TCJ in the coming weeks. Thank you to Jonathan, Laura, Kelly, and everyone else who helped the festival happen. You all did an amazing job. Thank you!

Also also - it was fantastic to see longtime friends and to make new ones. My plan is to write more about talking shop with the other festival guests (see link for name key of photo below). Stay tuned. Thanks! 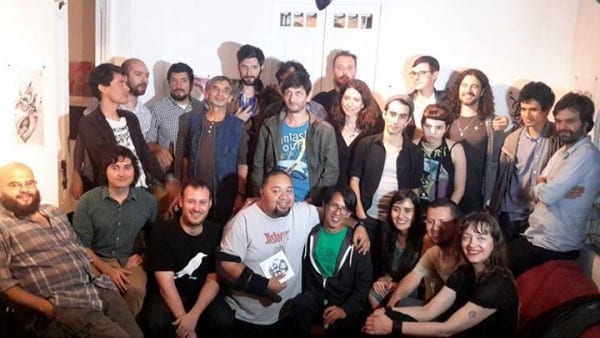 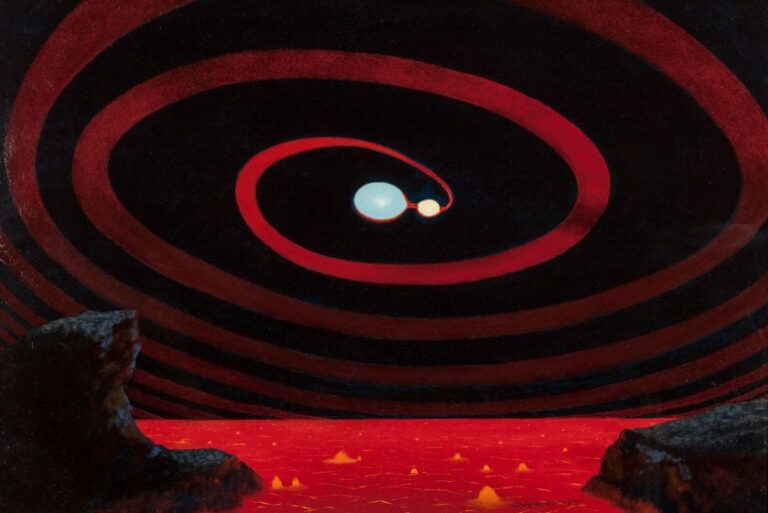 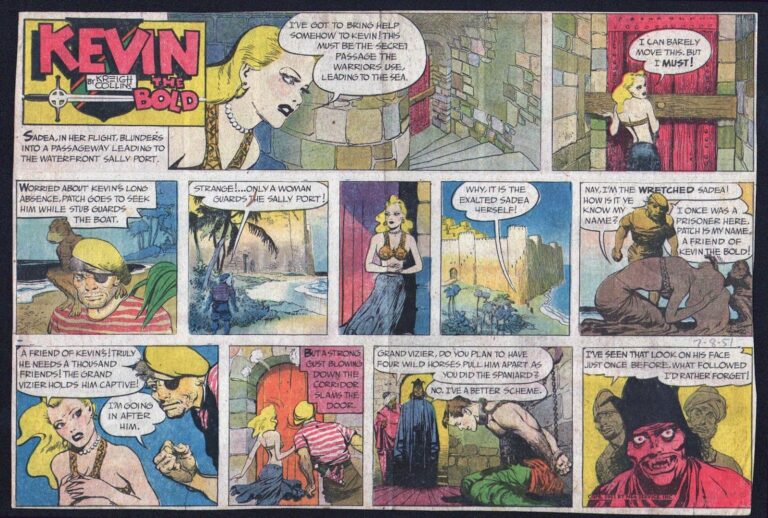