Boker tov! It's June, TCJ reader. Why not get it started with Eli Valley? He's here talking about what he's aiming for with his comics, and unlike some, it isn't a licensing deal with the SyFy network. (At least, not yet). Sam Goldstein brought the questions, Eli brought the thunder:

Tell me about using a Jewish vernacular. Most of your comics in Diaspora Boy were written for a very specific community. Did that language limit you? What was your hope in bringing the vernacular of Diaspora Boy to a larger audience?

There’s a purpose of the book in the Jewish community and a purpose for the wider world. For the Jewish community it’s to reclaim authenticity. To be told that we are less pure is one of the things that allowed Netanyahu to be normalized. It’s a reason why under Trump the community has been silent at best, or complicit at worst. Maybe this book can give us the tools to help fight that. It doesn’t limit me in terms of creativity because I find it too exhilarating to maneuver through Jewish history and culture.

The ideology behind the comic Israel Man and Diaspora Boy is something that we don’t know enough about. It’s not well known outside of Israel or academia. It sheds a lot of light on both Israel, the American-Jewish relationship to Israel, and by extension the American relationship to Israel. And so the book offers a sort of guide to how we ended up in the horror that led to Trump. I wrote the entire introduction during the election campaign. Watching Sheldon Adelson pour millions of dollars into the campaign of the hero of American Nazism. At the time I thought Trump was just a buffoon who showed signs of extremely dangerous trends in America, but would fizzle out by election day. The fact that I was wrong only helps the relevance of the book. It’s come out in the beginning of the reign of America’s Netanyahu.

I don’t create my comics to convince the other side. I think the other side is lost basically, they‘re not open to being convinced. If my comics can add strength and nourishment to our side, then that’s a good thing, with the horrors of what we’re witnessing.  The things that I‘m pillorying are so off the deep end, I think people who continue to support these personalities and these policies are beyond convincing. I’m interested in expressing the visceral gut punch that I feel when I read the news.

That's not all: it's also review time here at TCJ, and today, Gorgon's eye turns to...Shea Hennum, who joins the team with a look at Weegee: Serial Photographer. (We interviewed the author last week). Here's Shea, getting specific about how this one works:

While it’s doubtful that Weegee authors Max de Radiguès and Wauter Mannaert knowingly make this argument about their subject, it’s hard to shake the sense that they nonetheless understood this about Fellig. The book’s first scene introduces us to Weegee. A man has been killed, and his body lies motionless in front of a movie theatre. The lights from the marquee highlight the body, and a crowd looks on in shock and horror. Bystanders in the crowd cover the mouths—as though they are too shocked to close them—and Mannaert draws their eyes so that they appear ready to pop out of their sockets. In the first few panels, Mannaert renders Weegee as a morass of criss-crossing lines that amount to a silhouette and a pair of bulging eyes. It is only by wielding his camera that Weegee—figuratively and literally—distinguishes himself from the crowd (or at least, that is how the scene is drawn).

Out in the world, you can read all about the latest attempt to get comics readers interested in Richard Starkings' Elephantmen, a series of comics created in part to help legitimize an ad campaign for a font company. The announcement of this development came via Twitch, that streaming website where people generate income by showing you videos of themselves playing video games.

In addition to new content, the Comics MNT website has been rolling out pieces that were originally only available to Patreon subscribers. As such, they posted Megan Purdy's insightful review of First Second's Decelerate Blue, one of the few pieces of writing that really grappled with that book's weird ambition. 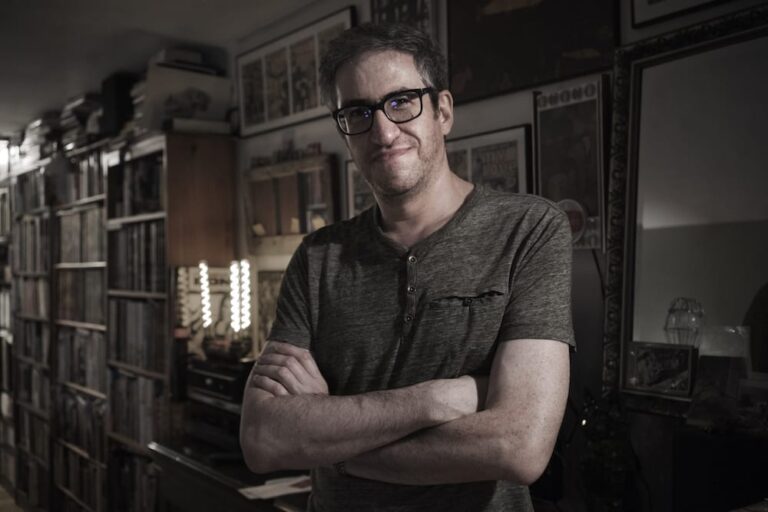 Eli Valley and The Plight of the Secular Jew 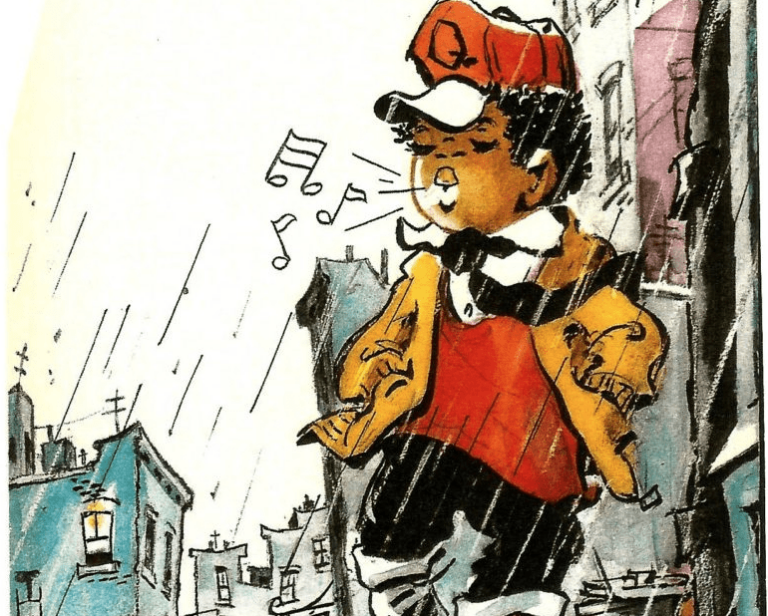