Today at TCJ, we're closing out a busy week with the latest installment in Sloane Leong's interview series. This Friday, she's speaking with Vincent Kings about his work--which includes oil painting, one of the least forgiving of comics tools.

What was the inspiration for this story?

Mostly it was getting at all the questions that I was asking myself as a kid in art school, like what is the role of art? How is it useful? I went into art school with kind of a big chip on my shoulder, like: ‘No this is important I swear. This is a worthy thing for an eighteen-year-old to pursue!’ I’m less that way now I think, but that was the impetus - to come up with the most - I dunno-  urgent way to pose the question and heighten the stakes. It’s an autobiographical comic in disguise.

Our review of the day comes to you from Alex Hoffman. He's here with a look at Guillaume Singelin's PTSD, a recent release from First Second. From PEOW to Macmillan: how'd that turn out?

The art of PTSD is the overwhelming reason to read it, and the source of my affection for the comic. I love how this book looks. Singelin can DRAW, and some of these pages are a visual delight. PTSD calls to mind authors like Katsuhiro Otomo and Masamune Shiro, whose “crunchy” style of illustration is clearly an influence for Singelin. The busyness of the art and the character design gives me the sense that Singelin’s style is influenced just as much by Rob Liefeld as either of these Japanese greats, and ultimately I think that’s a good thing. These cartoonists set the ground level for PTSD in terms of style, modified heavily by Singelin towards the cute and cartoonish. But the clear comics influences of PTSDalso reveal its true nature; a vapid, boring slog. What made Akira and Appleseed good wasn’t just the drawing. The stories were interesting, the characters complex, the themes resonant. All of that is missing in PTSD.

As mentioned above, it's been a big week, with Alec Berry's update on the major developments in the Cody Pickrodt lawsuit, our interview with Vivek Shraya and Marc Sobel's deep dive into the evergreen subject that is Alex Toth talking shit. I was pleased we could welcome Daniel Elkin aboard for his first TCJ review (of Julia Gfrorer's latest horror comic, Vision), and it's never a bad look to have Martyn Pedler talking Adhouse.

Over at Smash Pages, Alex Dueben continues to put together a body of interview coverage that puts every website that doesn't work with him to shame. This time around, he's talking to Mariko Tamaki. Before that, he spoke with Blue Delliquanti. Before before that, it was Ben Nadler. We'll have more from Alex next week, and at some point, plan to staple him to a wall so no one else can have him.

Outside in the greater comics world, the fallout from the Oni/Lion Forge merger continued to garner pretty lousy publicity in the world of comics news websites while getting the softest possible coverage from more mainstream facing sites--to say nothing of the piece that announced the merger, written by the media's softest pedaler we've got, George Gene Gustines. (In George's defense, he can't be expected to have known that the Lion Forge/Oni merger would have resulted in a bunch of young people losing their jobs--after all, it's not like Lion Forge had fired a whole bunch of young people all at once just a few months ago...oh wait, that's exactly what they did. Well, i'm sure he'll update his professionally published newspaper article soon, after he gets down regurgitating Bill Jemas' LinkedIn profile and telling the world how much money super-hero movies have made. Did you see Endgame? Sexy Grimace was so mad!)

Over at Down The Tubes, they've put together a solid couple of tributes to artist Jordi Longarón, who passed away recently. Here's a bunch of war covers, and here's a larger collection of his work, as well as their obituary.

Pat Mills, who has been lucky enough to be in physical proximity to John Wagner on more than one occasion has some very pointed comments--and very specific details--about the nature of royalty payments in relation to his work with Rebellion, with The Horned God being used as the example. Mills plans to talk in more detail about this subject in an upcoming book.

We'll see you next week. This weekend, i'm going to visit the gym where they turned Henry Cavill into Superman to see if I can't figure why my parents still don't love me after all that I've accomplished. Wish me luck! 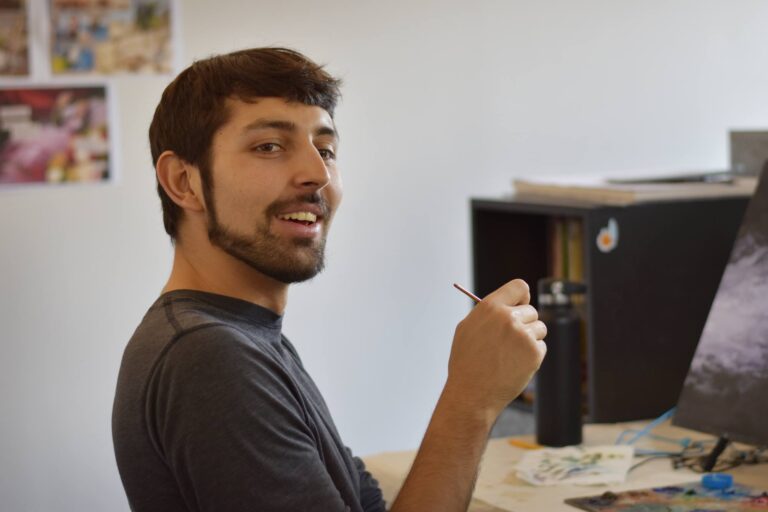 “You Also Wanna Have a Couple Weirdos”: Sloane Leong Talks to Vincent Kings 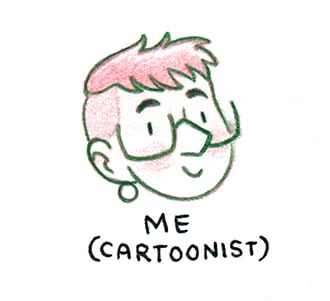