“Your name was shouted at my place as someone who has to die.” That’s the bizarre opening line of a series of emails that frightened, confused, and compelled Canadian writer and musician Vivek Shraya. She could have chosen to simply delete them and block the sender, but instead she turned them into her debut graphic novel, Death Threat, with artist Ness Lee.

Shraya’s harasser’s messages make up a significant portion of Death Threat’s text. The harasser condescends to Shraya’s identity as a trans woman and conjures bizarre fantasies of her being hunted and “absorbed” by her “likely” male gender. The narrative incorporates Shraya’s first-person account of how she processed the messages. But as she and Lee repeatedly craft gorgeous, vividly colored, darkly humorous representations of her harasser’s fantasies, Shraya’s intent is clear: to take control of the hateful narrative and repurpose it as a symbol of her own power.

We chatted with Shraya about what attracted her to the graphic novel medium, the evolution of her relationship with her harasser’s messages, and her nervousness about the response to her comics debut.

Patrick Dunn: I want to start by asking you about these messages themselves. While awful in content, of course, they have this weirdly unique voice to them. What was it about them that made you want to turn them into a book?

Vivek Shraya: Well, as you’ve read and noted yourself, they’re not your typical kind of hate mail [laughs]. As a trans person, I get trolled on the internet like anyone else and I just mute that or block it. I don’t really engage. But there was something about the ways that these messages use cultural language, religious language, and familial language — like talking about my mom — that made them quite hard to ignore. I’m sort of forced to picture them in a way. Simultaneously, I’d been reading a lot of graphic novels, so when I pictured these letters, they were very illustrated and detailed. I think that it was the timing of the letters with reading graphic novels. I was like, “Oh, I think this is a comic book.”

What graphic novels were you reading at the time? What was on your mind?

I’m a huge Michael DeForge fan. It’s largely his work that I had been taking in. I think I had finished reading Sticks Angelica, but, before that I had read Big Kids, which I loved so much. He’s certainly a huge inspiration for me in terms of thinking about the world of graphic novels. To be honest, it’s not a world that I know particularly well or understood, even. You know, I come from a more literary background where there’s certain conventions that are ascribed to. Even as a pop musician, there are these limitations that you have to work with. But in graphic novels and comic books, especially the stuff that Michael’s doing, it seems like pure freedom in a lot of ways. So I think that’s what really excited me about the medium.

You describe in the book a little bit about how you chose to reach out to Ness to work on this book. How was the process of collaborating on a graphic novel with Ness different from your previous collaborations together?

It was very different because she did the artwork for an album that I put out in 2017 called Part-Time Woman, and then she did single images for each of the songs. Whereas [laughs] with a comic book you’re looking at 70 pages. And with album artwork, she’s not necessarily having to tell a story. With this project, she’s driving how to tell the story, how to bring the story to life in a lot of ways.

It just involved leaning on every form of communication possible to just make sure that we were both on the same page. Because of the context, because of what the book is about, I think that Ness felt a responsibility to do the project justice, or to do me justice. I was the opposite, where I’m like, “Just run with it.” I love her art so much. I think she’s so incredibly talented, and I wanted her to have as much freedom as possible. I think it was finding that balance.

What was the starting point? Did you have a traditional script or manuscript for the book that you presented to her?

We started with basically an outline. As you know, the letters take up most of the text space of the book, and I always knew I wanted the letters to be the focus. I didn’t want there to be a lot of text beyond the letters because I just wanted the weight of the book to be through the letters themselves. The outline was imagining how to get from one letter to another, and then moving into what happens after. 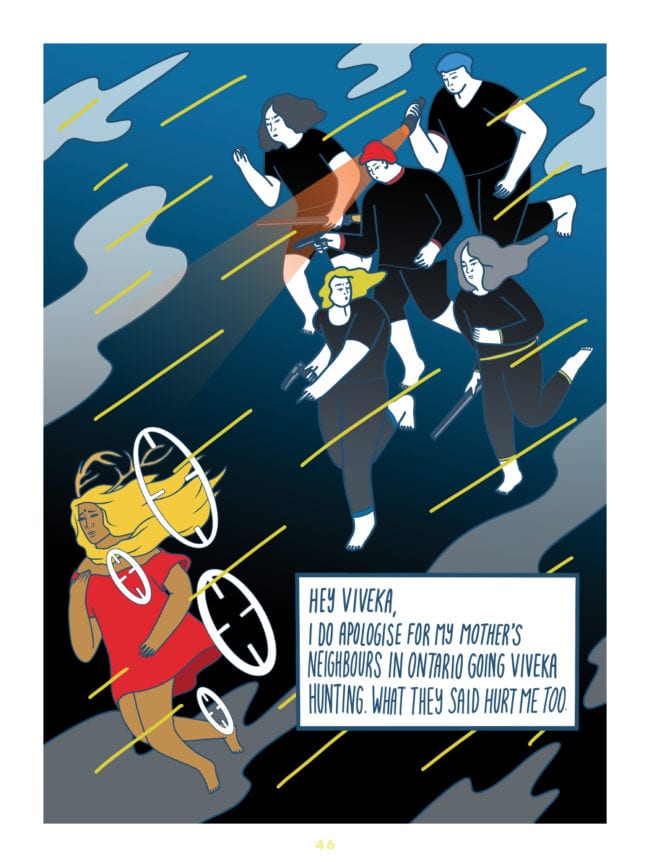 One of the things that really stands out in the book is how Ness depicts you as such a distinct and really visually striking character. Did you work with her a lot on how she would depict you, and what did you think when you saw her rendition of you for the first time?

Patrick, that’s such a generous observation. I really appreciate that, actually, because one of her big concerns was how to represent me. She’d be like, “I didn’t get your facial details right,” and I was like, “Don’t worry about it. I don’t need for my character to look exactly like me.” I wanted her to have as much freedom to run with a Ness version of me, if you will. But I think one of the most powerful things about the book is the way that she’s represented me in such a — if I may — just very sensual and beautiful way. I’m really moved by how she portrayed me, and not so much in a narcissistic way, but more so a kind of a response to these letters. The subtext of these letters is that who I am in trans-ness is essentially abhorrent or abnormal or undesirable, and I think Ness capturing me in the opposite way is, in my mind, a beautiful form of resistance in and of itself.

Have you received any further communication from the harasser?

There hasn’t been any future communication, or anything aside from some Tweets here and there. There is a part of me that is nervous about them hearing about the project, and hearing from them, and how that will play out in reality. But nothing yet.

So they haven’t responded specifically to the news that the book is coming out?

How has your emotional relationship with these messages evolved over the course of putting this book together?

To start, I remember the first message being like, “What the fuck?” Excuse my language, but I don’t know what to do with this. [laughs] You get this initial message, and you’re able to dismiss it, and you get another one, and this person is referencing my mom and using my traditional Indian name and all this stuff. It was hard to get out of my mind. So I did start feeling depressed and weighted down by the messages. When I thought of turning it into a comic book, suddenly that weight was lifted a little. Suddenly, it became less about the letters and how to turn this whole experience into art. I disassociated from the letters, and even now, when I read them in the comic book, I’m like, “These are strange.” But making the book has allowed me to create some distance between the letters and me. I think that’s, in a lot of ways, one of the main purposes for making this book.

Right after you picked up the phone today, I think the word you used was “terrified” to describe the way you feel about waiting to see how people are going to respond to this book. Is that unique to this book and the personal story you’re telling, or have you felt that way with your past works, as well?

I’ve definitely felt that before. But I think this is a brand-new medium for me, not a medium I would say I’m an expert in in any way. I have so much respect and admiration for graphic novelists and illustrators. I’m curious about why people buy graphic novels. What are the motivators for buying a graphic novel as opposed to my last project, which was a nonfiction essay that had a political slant? I just hope that people are interested in it. 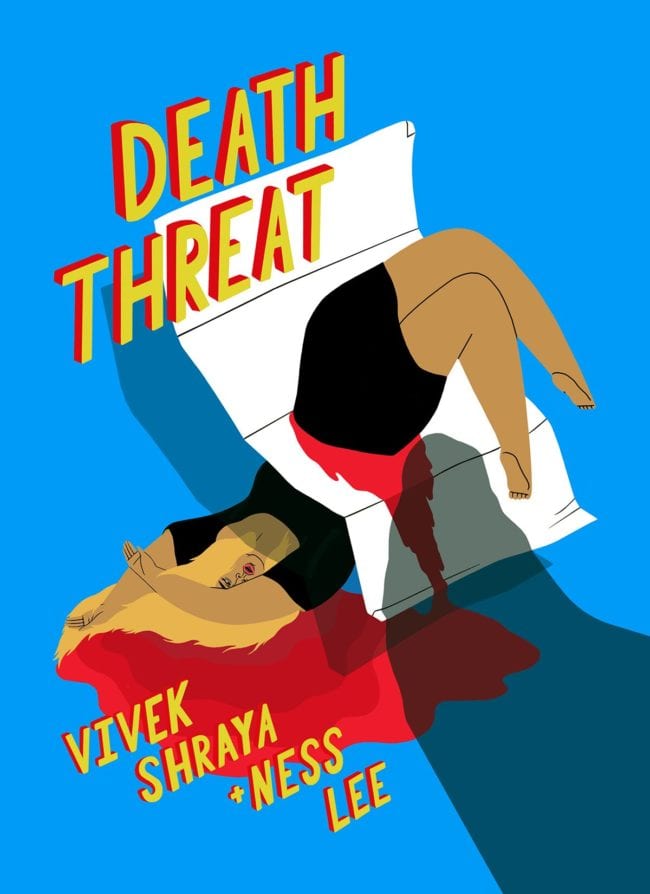 Do you have any thoughts, any aspirations, about returning to the medium? Did you enjoy this experience? 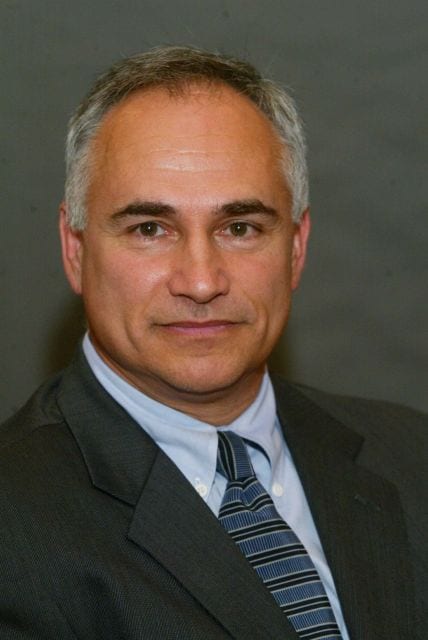 Eight of the Eleven Defendants Dismissed from Pickrodt Lawsuit 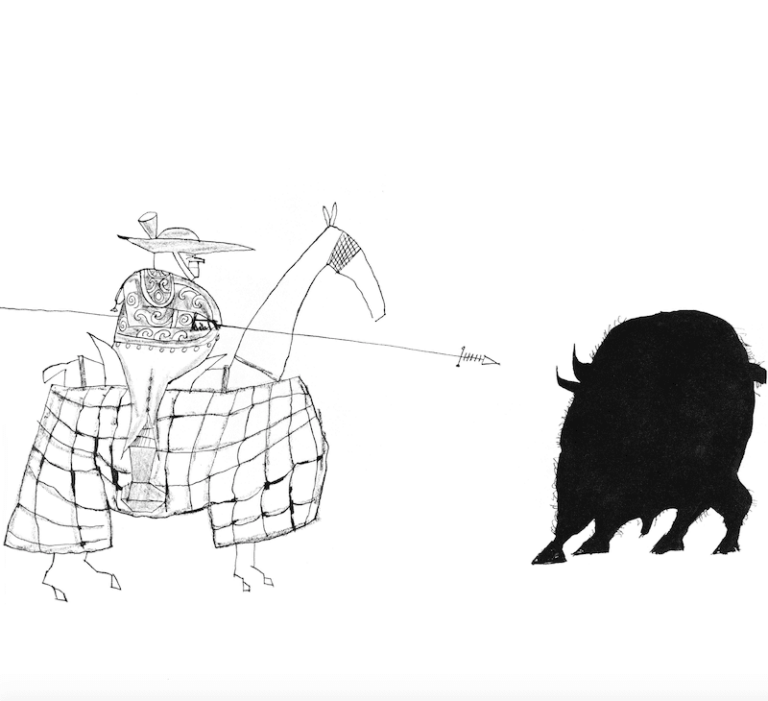