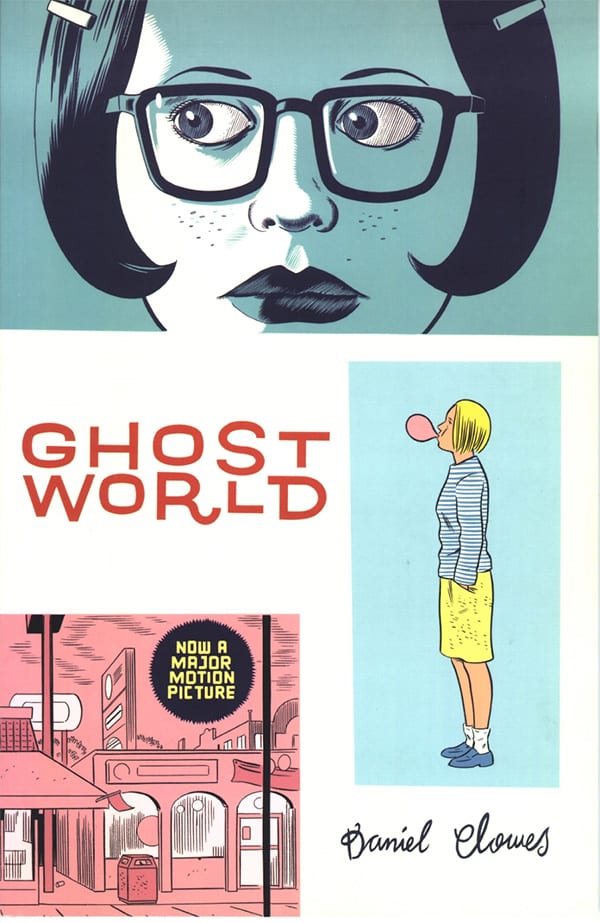 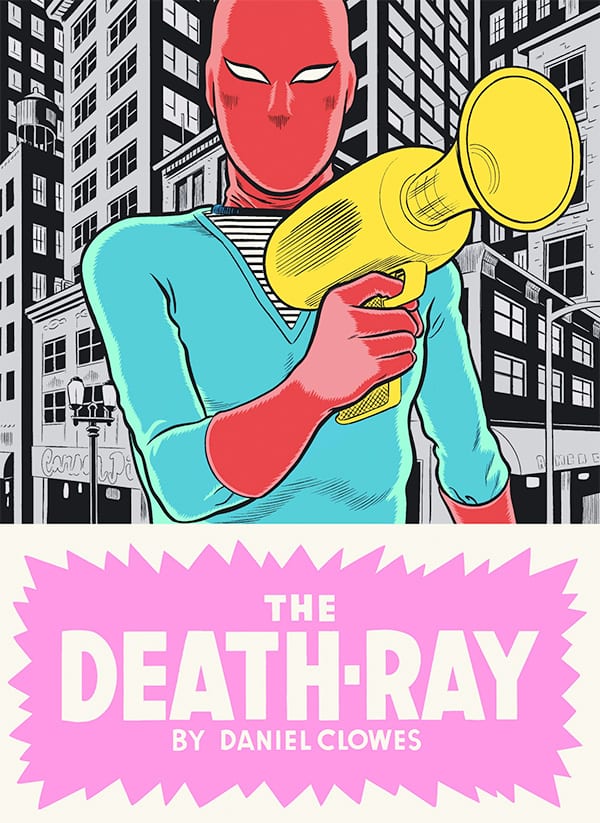 Jim Rugg and Caitlin McGurk are my guests for this episode where we're chatting about the depictions of teenage friendships in the books of Dan Clowes, specifically Ghost World and The Death Ray. 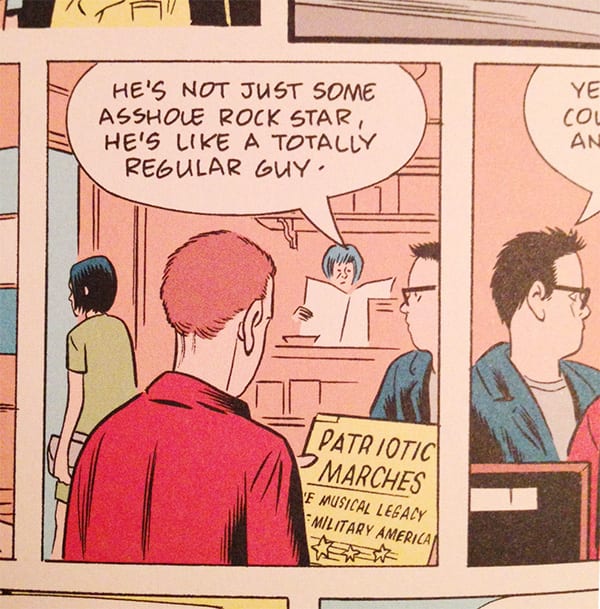 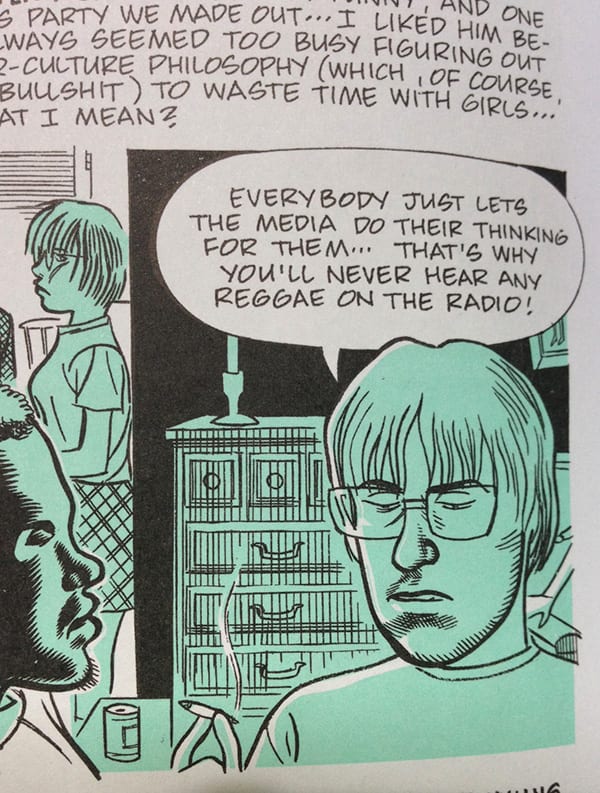 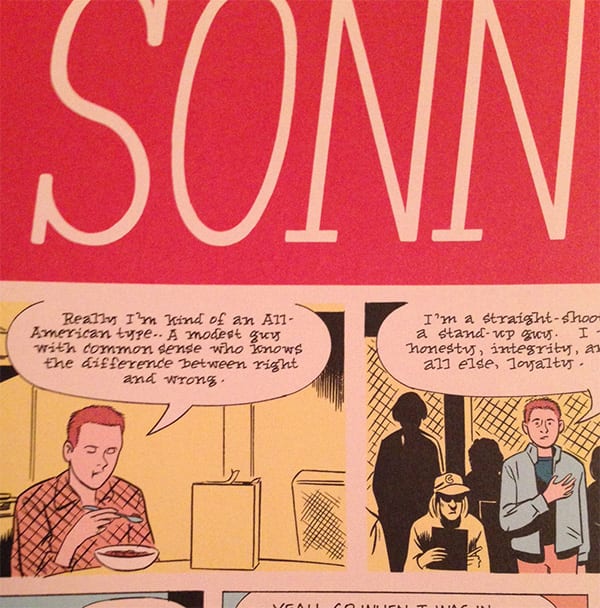 There's a photo of Dan Clowes sitting at his drawing table that I'd seen floating around the Internet, and it had made me think he works very large. Here's the photo in question. Caitlin, who has seen a lot of Clowes original pages, informs me otherwise. It looks like the pages he's drawing in the photo are the endpapers from the big Death Ray hardcover, so maybe those are drawn larger than usual.

Caitlin McGurk is the Engagement Coordinator for the Billy Ireland Museum and has also worked for The Center for Cartoon Studies’ Schulz Library, the Bulliet Comics Collection of Columbia University, and Marvel Comics. At Billy Ireland, she is tasked with cultivating and raising awareness of the collection among students, comics communities, and the greater public. It is a mission she tackles with pleasure, sharing the treasures of the collection through social networking, classroom instruction and workshops, building relationships with contemporary cartoonists, and giving presentations at conferences and conventions. She has also written for Diamond Comics’ Bookshelf magazine for educators and librarians, published her own comics, and remains active in the comics community at large.

Jim Rugg makes comics, books, drawings, illustrations, and designs. His books and comics include Street Angel, Afrodisiac, The PLAIN Janes, Rambo 3.5, Notebook Drawings, and Supermag. He has exhibited drawings at iam8bit, Gallery1988, Mondo, and the Society of Illustrators. Honors include an Ignatz Award, The Pittsburgh Foundation's Investing in Professional Artists grant, and AIGA's 50 Books/50 Covers selection for best-designed books. He teaches classes in the MFA Visual Narrative program at the School of Visual Arts and co-hosts BoingBoing.net's Tell Me Something I Don't Know podcast. 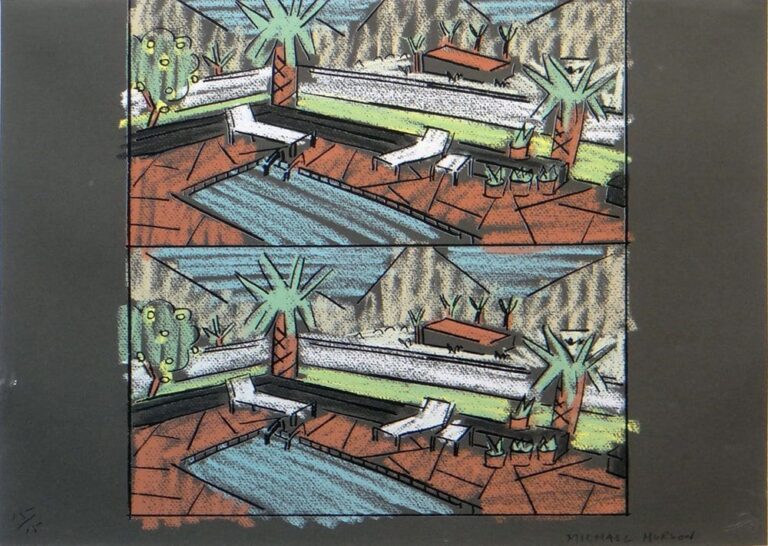