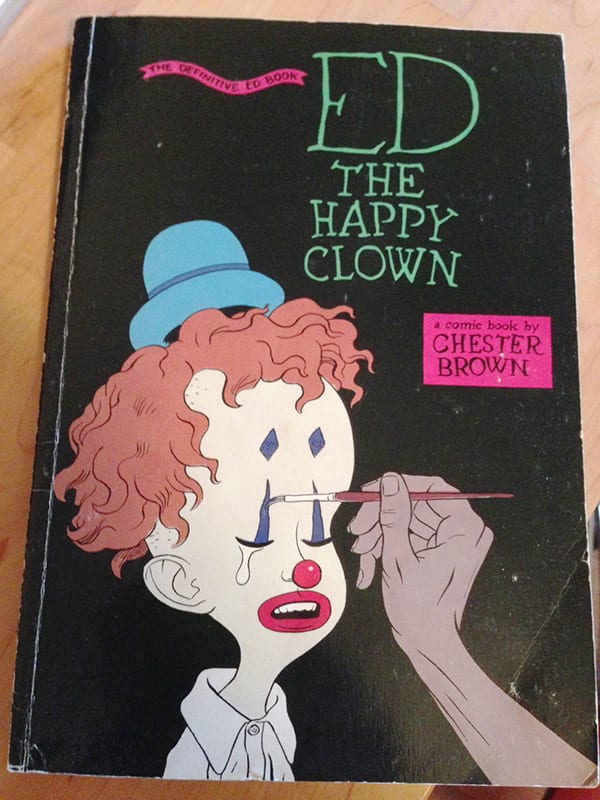 Fiction writer and academic Brian Evenson joined me for a conversation about Chester Brown's early "graphic-novel," Ed the Happy Clown, which was first serialized in the one-man anthology Yummy Fur, and subsequently collected in a variety of formats.

Ed the Happy Clown is far from my favorite Chester Brown work, and is probably the work of his I've revisited the least. The Playboy and I Never Liked You are the ones that I go back to time and again. My relative unfamiliarity with the Ed book made it an interesting experience to look at with fresh eyes. I felt like there were a lot of early nuggets in the book, themes that show up again in later comics.

Before re-reading, the main things I recalled about the story were the The Man Who Couldn't Stop and of course Ronald Reagan from Another Dimension's head on the end of Ed's penis. I guess that's just imagery that sticks with you, probably forever. 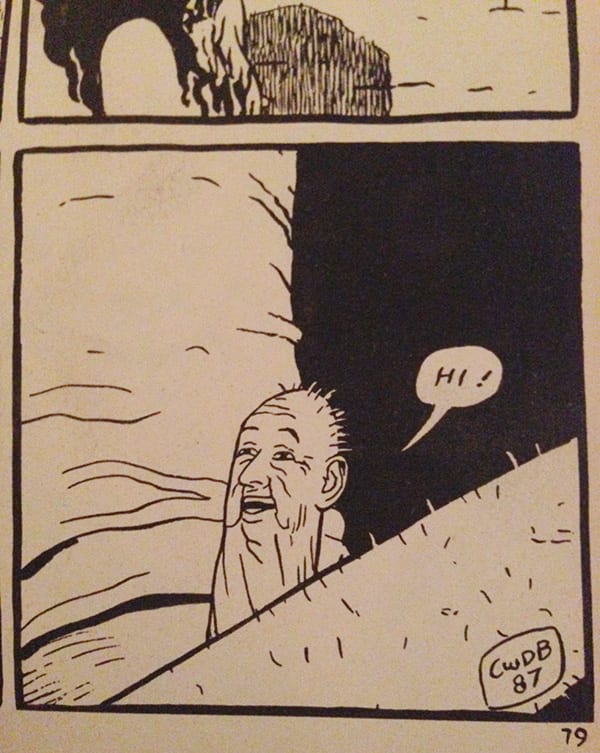 What I'd totally forgotten about was the subplot focused on a Chester-Brown-looking character called Chester, and his relationship with the doomed Josie. Forget men who can't stop pooping and Ronald Reagan penis heads, Chester's brutal murder of Josie mid-coitus is the real disturbing stuff. 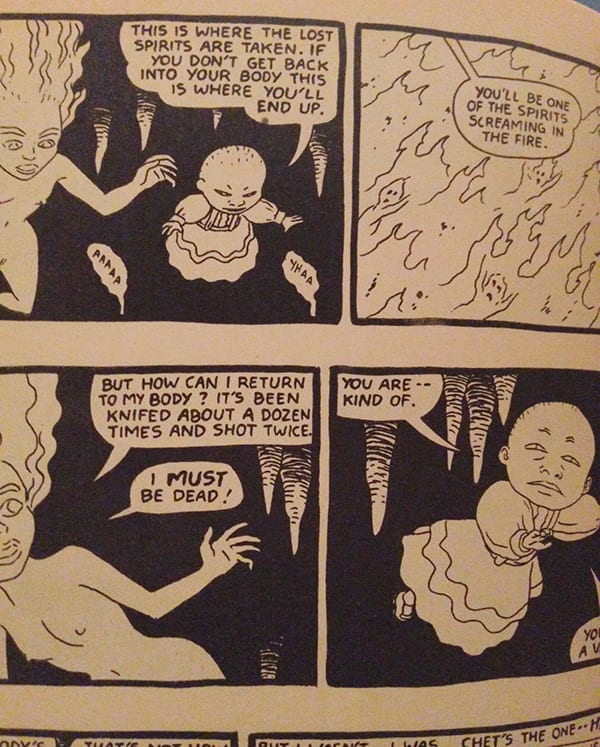 Brian Evenson is the author of a dozen books of fiction, most recently the story collection Windeye (Coffee House Press 2012) and the novel Immobility (Tor 2012), both of which were finalists for a Shirley Jackson Award. His novel Last Days won the American Library Association's award for Best Horror Novel of 2009). His novel The Open Curtain (Coffee House Press) was a finalist for an Edgar Award and an International Horror Guild Award. He lives and works in Providence, Rhode Island, where he is Royce Professor of Teaching Excellence in Brown University's Literary Arts Department. 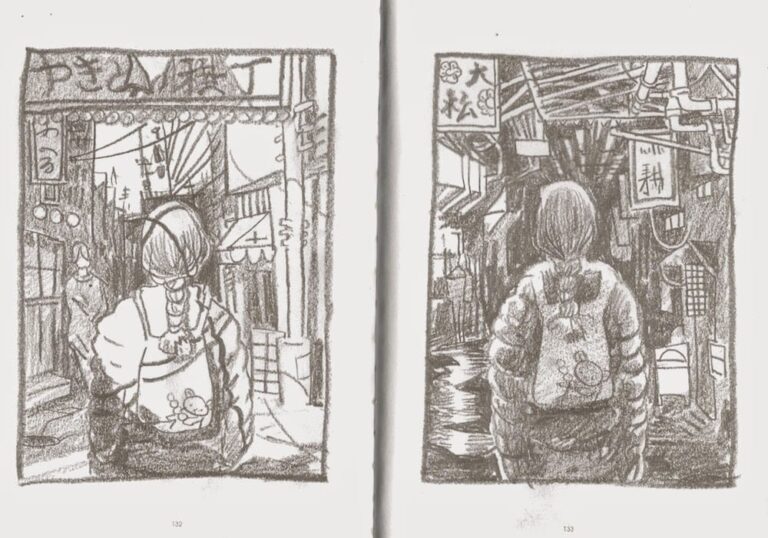 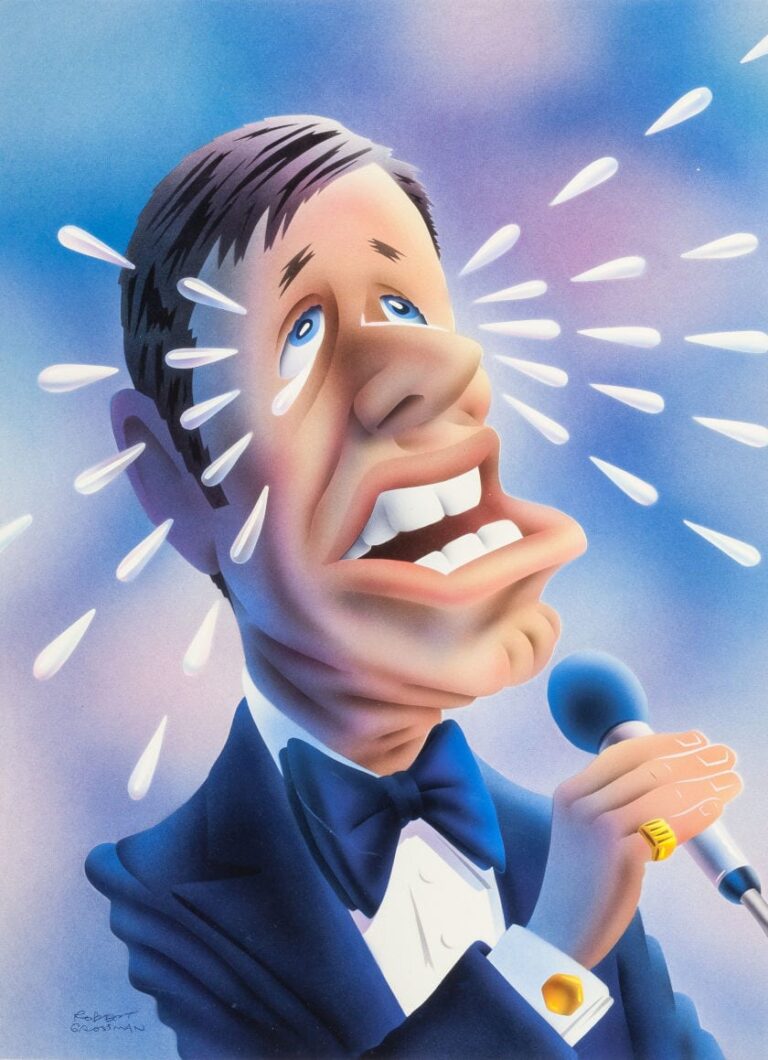