How did you became a cartoonist?

I began as a cartoonist in 1994, for a magazine called El Chahuistle, directed by one of the most important cartoonists in Mexico: Eduardo del Río, Rius. Rius has been one of the most influential cartoonist in the last three or four generations of political caricaturists. He is the creator of a series of books, in Mexico and all over the world, called For Beginners. In these books, Rius explains a tremendous variety of topics – Marxism, religion, vegetarianism– through caricatures in comics. Starting my career beside Rius was the best school I could possibly have had.

Today's review comes to us from Austin Price, with a look at Bloodborne: Death of Sleep, one of the more well reviewed video game tie-ins of last year. Wait, did I write "well reviewed"?

Frankly, it’s an exhausting tack to take: when every reference is so conspicuous, so announced – one panel is nothing but a perfect replication of the game’s infamous game over screen, blood red letters against a black background declaring YOU DIED with taunting superiority – it quickly grows to feel as if this is not so much a story as it is an Easter Egg hunt laid by Kot to distract from the fact that his interest in the game’s world and philosophical preoccupations is passing, if it is anything at all. The result is something deeply uncertain, a book supposedly about the dangers of choosing fear and violence over empathy that is itself so frightened of offending its choosier readers or of facing down the conclusions offered by its inspiration that it opts for a mishmash of styles and ideas add up to nothing but confusion. There are aesthetic clues early on that suggest as much, not least among them Piotr Kowalski’s pencils and Brad Simpson’s colors. Bloodborne’s world is a grim one, yes, and brutal, but it is also grand, cribbing for visual isnpirations as easily from mannerist architecture and Renaissance painting as it does from an H.R. Giger design or Cronenberg movie, something neither Kowalski’s cartoonish sketches nor Simpson’s plain palette do anything to capture. The former has no eye for action. While the hunter talks ceaselessly of how they are ”blood, in movement, dancing with blood,” their fights do not flow as a dance (let alone one manifest in the medium of blood) might. How could they, when half of the time Kowalski relies on a tool as clumsy as speed-lines to portray motion? There is strange, wooden stagedness to the proceedings so pronounced that a decapitated head supposedly flying through the air instead appears to dangle from strings. Perhaps that has to do with the character designs which play at realism but verge on the cartoonish, the eyes of monsters all agoggle as if taken from the sketch pad of a carnival caricaturist, the forms of the humans rigid and unbending as if they only existed in two dimensions. Nothing here is as strange or wild or bizarre as it needs to be.

Happy Valentine's Day to those of you who are celebrating! 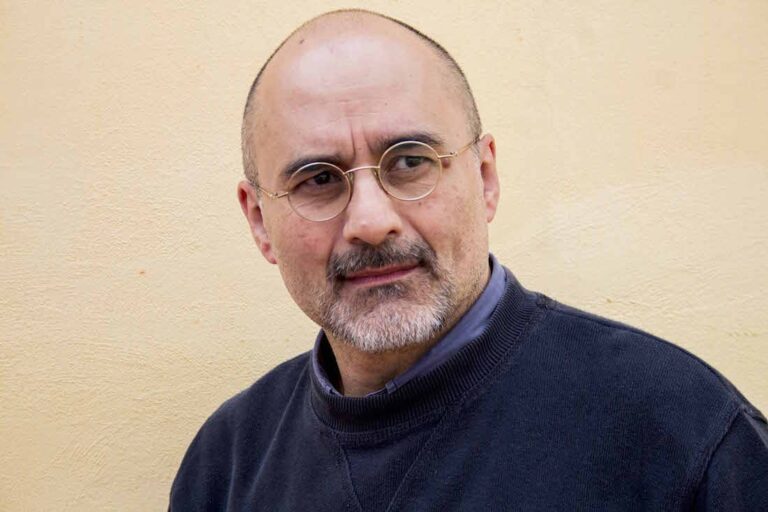 “I Was Terrified – And Therefore, I Accepted”: An Interview with José Hernández 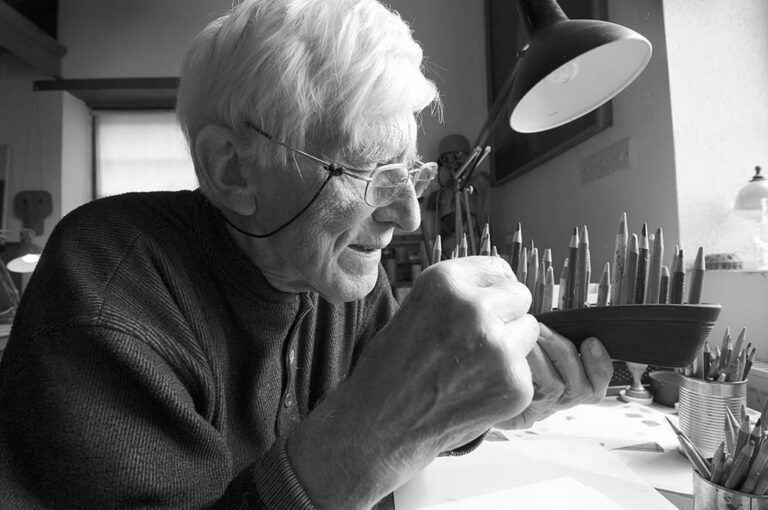