Hi there, today Joe McCulloch brings us your weekly dose.

Did I know about this Chester Gould appearance on TV? Dunno. Here it is. H/T Paul Tumey.

Finally, here are your 2016 Doug Wright Award winners, announced over the weekend at TCAF:

Spotlight Award: Dakota McFadzean for Don’t Get Eaten By Anything (Conundrum Press) 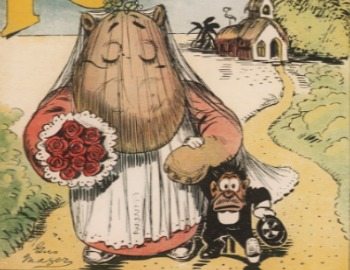