Matt Seneca sits down for an in-depth interview with the cartoonist (Night Business, Gangsta Rap Posse) and publisher Benjamin Marra, who has carved out a fascinating body of work with deep roots in genre comics and an articulate, idiosyncratic worldview. I'm glad Matt asked him about some of his more controversial material. Here's a bit:

SENECA: I remember when people saw Night Business, everyone was saying that this was the fucking Paul Gulacy comic. How conscious were you of that influence?

MARRA: I mean, Gulacy was influential in a similar way to Laming and Stokes. It wasn’t as direct, but one thing I loved about Gulacy was just the attitude that he brought to drawing figures, it was just so intense, the way that he drew. Some of those Master of Kung-Fu issues, it’s the most intense comic book art I’ve ever seen. There’s one of them specifically, number 40, that blows my mind every single time I look at it. It’s the best comic book ever illustrated, in my opinion. I mean, as far as a total body of work goes, Kirby is the best. But this one issue, the emotional intensity that he had when he was drawing, it overrides any mistakes or lack of drawing ability. It’s sort of like Giotto in a way; the emotional intensity he brought to the images is so powerful it makes up for any drawbacks or flaws he might have as an image maker. Gulacy’s stuff is a little off, but it doesn’t matter because he’s just so committed to it. That’s what I wanted Night Business to feel like, one of the Master of Kung-Fu issues that Gulacy drew. It’s stuff he drew when he was probably like 19 or 20, so it kinda has that teenage mentality to it, you can tell it means so much to him even though it’s just this Bruce Lee knockoff comic, you know? It’s just capitalizing on this craze from that time! It doesn’t matter! But to him, it’s everything. And that’s what I wanted. It’s just so intense that you could feel it by looking at it.

-Molly Crabapple tweeted about her arrest during an OWS protest on Monday.

-And finally, an interview with Adam Kubert in which he addresses the future of his father's school. 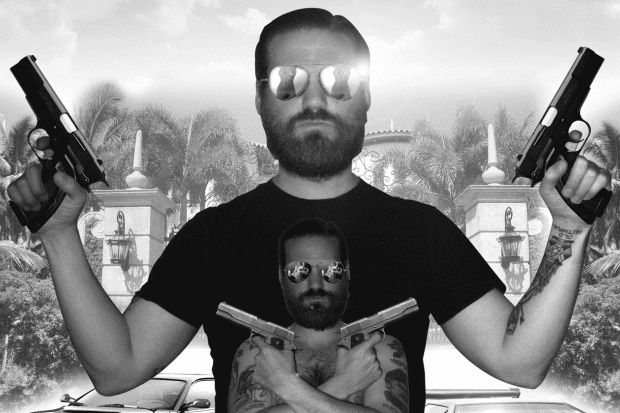 “I’m Trying To Be Someone Who Doesn’t Understand What They’re Doing”: The Benjamin Marra Interview 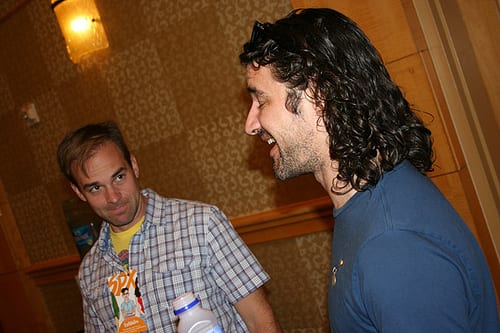