Today at The Journal, we covered the biggest recent hire in comics--and no, it's not the guy who still hasn't learned how to use the buttons on his shirt. It's the story of Zainab Akhtar, the influential comics critic and Shortbox publisher, who has recently taken a role with Swedish comics publisher Peow.

Zainab, were you actively looking to take on some kind of editorial role outside of your work with Shortbox?

Zainab Akhtar: No. But that was more from giving up on being approached by someone. I know what I can do and my abilities and limitations, but no-one has ever reached out to me to edit comics or for any kind of role within the making of comics side.

And you were looking for that kind of role.

Zainab Akhtar: I guess I had maybe harboured an idea that someone (within comics) would hire me to work as an editor. I don't want to say hoped, because that's too strong a word; i never really believed it would happen, when you look at the viable companies out there in terms of who'd be in a position to pay, and who would fit in terms the 'eye' I have, I don't think there's anybody with whom I match up, and I'm not very compromising. Working for Peow genuinely feels like one of those 'if you wait it will come' situations, though. Specifically in terms of fit. I feel we're all familiar with what we each to do, our tastes, and that we're on the same page as to what we we're trying to achieve.

News. The Mary Sue collects the most recent developments in the ongoing oddness surrounding the cancellation of one of IDW's GI Joe related mini-series, which seems to have been the result of right-wing harassment campaign. It's not the easiest story to parse, in part because it involves IDW bizarrely responding via email to a fan with way more information and venom than is remotely necessary.

The terribleness of the American healthcare system isn't news, but that's still where I'm choosing to spotlight this piece that recently appeared on Bleeding Cool, titled "When A Monthly Batman Artist Can't Afford Healthcare". It's a Facebook post by DC freelancer David Hahn that gets specific about the financial difficulties inherent in being a mid-tier artist at the Big Two.

I don’t write all this for sympathy or “woe is me.” I know that I am a white, male, American, and that affords me advantages, yes, so I’d like to curtail anyone pointing that out to me. I know there will always be someone, somewhere, worse off, no matter who you are. My point of all this is because I am realizing that I am the vanishing middle class. I never really thought much about what that meant until the past few years.

This Cebulski thing is a bottomless pit. Here's the part where they were able to find one good solider to come on board and defend the guy, which they accomplished by bringing up the awe-inspiring cultural sensitivity of another white guy who worked at Marvel.

Reviews & Sundry. Being out of touch with which cartoons are actually worth watching also means you're screwed at figuring out which cartoon comic book spin-offs are worth reading, which is what makes reviews like this one of Over the Garden Wall, by Melissa Brinks, so worthwhile. Detailed, insightful and informative.

“FYI: I’m Going to Make a Lot of Books”: A Conversation with Zainab Akhtar & Peow 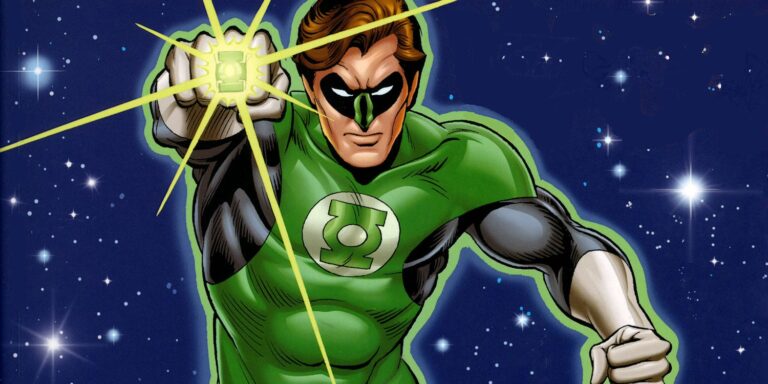 Is This the Dave Gibbons Way?