If it's Tuesday at my house, that means it's time for the latest installment of Monica Gallagher's Assassin Roommate. I'm a little annoyed with recent developments in the series--like the rest of you, i'm not at all interested in what goes on with the "Assassin" stuff, as it gets in the way of the "Roommate" portion--but I'm not bothered enough to go somewhere else for my when-will-these-two-people-get-it-on fix, not when we seem so close to the finish line.

Of course, you're not at my house, are you? No, of course not. You're at The Comics Journal on a Tuesday morning, which means you're waiting for the newest chapter in the story of The Hardest Working Man in Comics: Joe "Jog" McCulloch. Well, he's here, and he's got a doozy for you. Dig in, use a spoon.

A social media campaign intended to promote women comic creators rose up throughout Twitter yesterday, with this Huffington Post piece being the most complete explanation of the action. It seems to have exceeded its creators expectations; irregardless, it was pretty impressive.

Over on Facebook, you can (hopefully) keep up with one of the best comics developments of 2017: the team up between Olivier Schrauwen and Ruppert/Mulot. They haven't posted about it since June 28th, but when they did, they described it as "A book about alcoholism."

While the main focus of Alex Deuben's excellent interview with Maggie Umber is her recent graphic novel with 2D Cloud, Sound of Snow Falling, I doubt I'm the only one who breathed a sigh of relief upon reading about how much happier she is (and more secure financially) since the publication of her "Getting Divorced In Comics" essay back in May. I also liked the part where she shot down Alex's attempt to compare her to Vera Nabokov. Anyone who has ever spoken to Alex knows that he has a tedious tendency to bring up Nabokov comparisons, regardless of whether they fit or not, and they never do.

The Paris Review launched a Gabrielle "The Greatest" Bell webcomic on Monday--unsurprisingly, it's excellent.

The most interesting thing about Mark Millar's Millarworld company was that story regarding John Romita, Jr.'s paycheck for Kick-Ass (not the movie, but the first comic series) being bigger than every paycheck he'd had up until then, after a storied career that included an issue of Punisher War Zone where Frank tortures a guy with a popsicle and imagination. That isn't to say that I haven't enjoyed some of those comics in the same mindless way that I have, in fact, enjoyed quite a few of Mark Millar's comics--say what you will about his plotting, but he's the only guy who consistently seems capable of writing action comics that actually manage to have exciting action sequences in them--but that the mechanics of Millarworld only seemed to be of note when the artists were making bank. The comics themselves--riffs on Flash Gordon, riffs on Batman, riffs on Ocean's Eleven, riffs on being a nerd AND a racist or just riffs on knowing a lot about riffs--were, like almost all the comics that ex-super-hero guys start to make when they realize that they need a better 401K than the Hero Initiative, pretty shallow. By that token, I can't imagine a better place for them then television, namely the kind of television you plow through over the course of two bloodshot evenings instead of having sex with your significant other. Congratulations, guys! (They're all guys).

I don't care if they build another place in New York City where old people in jean jackets stand around worshipping super-hero comics pages from the '70s, but I'm gonna share this Neal Adams "personal call" nonetheless, because I know it's what Dan would have done if only to marvel at this Trump-ian quote.

"Ask anyone who’s been here… it’s a beautiful gallery. There’s no modern art, super-realists, or anything that is tremendously sophisticated. It’s comic-book art beautifully framed, beautifully displayed, beautifully presented. If you don’t come and see it, you’re crazy. There are over 50 pieces and it’s all comic-book art. Periodically the exhibits change but that’s to be expected."

Awesome. Sounds great. I hope the bathrooms are just holes in the floor. Nothing alienates us regular folk like "tremendously sophisticated" toilets made out of porcelain. I hope there's a food court and everybody has to eat with their fingers. If one more person tells me about that Green Lantern comic where they rode around in pick-up trucks while black people pretended to respect Oliver Queen, I'm gonna saw off my hands. 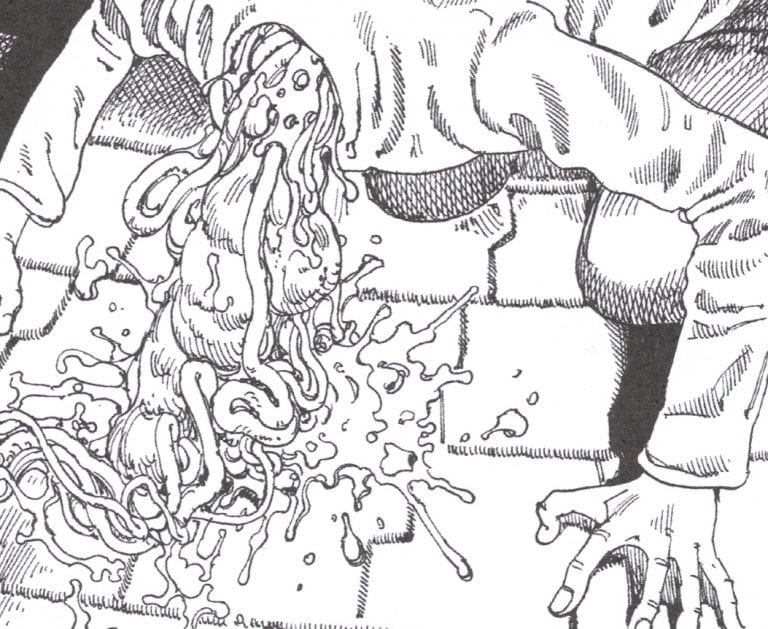 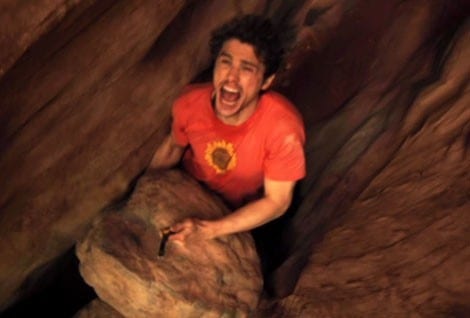