Today, Rob Clough has his last column of 2013, with an enthusiastic introduction to the gay/wrestling/death-metal humor comics of Ed Luce:

Luce's storytelling structure is far more loose, and in some ways, far more self-indulgent [than Bryan Lee O'Malley's]. I mean this in the sense that Luce simply writes about everything that interests him and throws it into one big stew. He's a huge music nerd and manages to throw in references to everything from death metal to dance music to Morrissey to punk. He's a knowledgeable fan of professional wrestling, so of course his lead character Oaf is a former pro whose nom de ring was Gote Blud. Luce can't help but throw in musical puns and references, as Oaf's finishing move involved him wearing a goat horn mask that spewed fake blood and was called "Raining GoteBlood"--a reference to the band Slayer. Luce is fascinated by cats, and so the cats here have weird fantasy lives of their own. And of course, Luce is gay and writes extensively about gay culture, particularly what he refers to in the comic as "oafs and bait"--big, frequently muscular and sometimes fat men (popularly known as "bears," though Luce puts the kibosh on that term here) and their smaller lovers. There are elements of magical realism and just plain weirdness at work here, such as when the cat's hair sometimes take on a life of its own or a future story where Oaf is the savior of the new cat race.

—Rob Clough takes to his own blog to review comics by Jonathan Baylis, Matt Runkle, and Jason Martin. Chris Randle has a really strong take on Gilbert Hernandez's Maria M.. Jason Heller of the A.V. Club appreciates a Carl Barks Christmas story. Impossible Mike at HTMLGiant reviews the much-anticipated reprint of Martin Vaughn-James's The Cage. And Bobsy, one of my favorite Mindless Ones, did a best-of-2013 via Twitter. 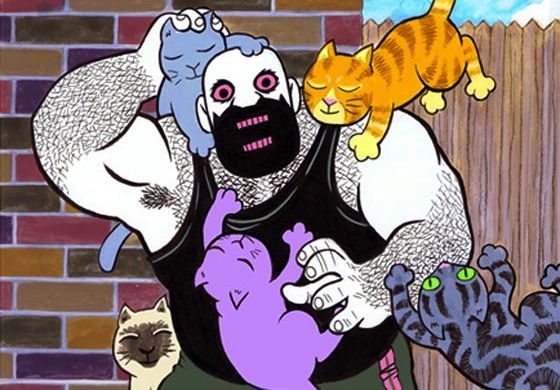 The Wuvable World of Ed Luce 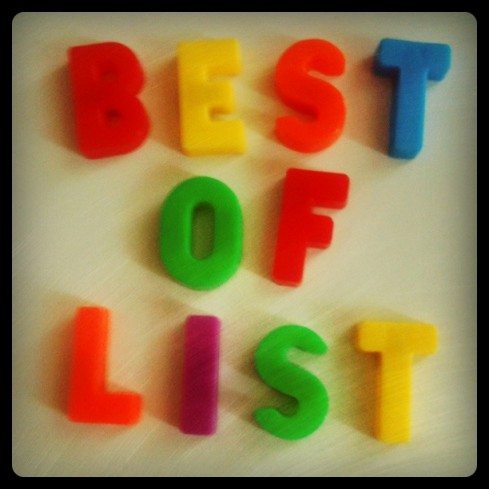