The Small Press Expo is being held in Bethesda, Maryland this weekend. It will be the twenty-fourth incarnation of the celebrated festival, which has become one of the cornerstones of the indie/alt-comics convention schedule and is widely considered by creators, publishers, and fans as the best place to reconnect with the comics community and get excited about the medium all over again. These are the very same people who should take this year’s Amazon sponsorship as a personal affront. 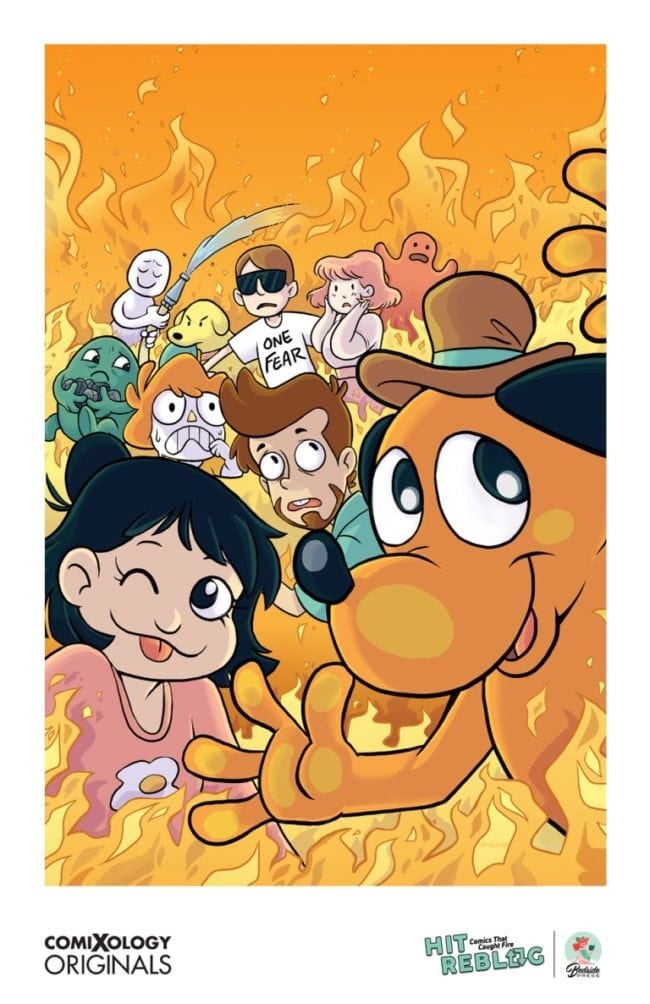 The digital platform comiXology is a marketplace for comics that are read on tablets and Kindles. With its dominance in the early days of digital comics offerings and its highly-touted “guided view” feature, Amazon recognized a potential commercial competitor and gobbled them in 2014. I was able to get past the problematic nature of Amazon-owned comiXology sponsorships at SPX in the past, but this year is different for several reasons.

First of all, Amazon has proven time and again to be a straight-up reprehensible company. Warehouse workers are pissing in bottles because they aren’t allowed breaks and ambulances are called regularly for people too tired or too dehydrated to stand. Cities are dropping everything to create promposals in hopes that they can be the next one gentrified by Amazon’s second headquarters. They have patented new technology to monitor hand movements of their labor force and also keep them in literal caged cubicles. Jeff Bezos is worth nearly 160 billion dollars, but peoples’ entire lives are being devastated. And for what? Cheaper books? So we don’t have to stop at the drug store for toilet paper? Some sort of imaginary efficiency? Yeah, sure, invite them to the Ignatz Awards! 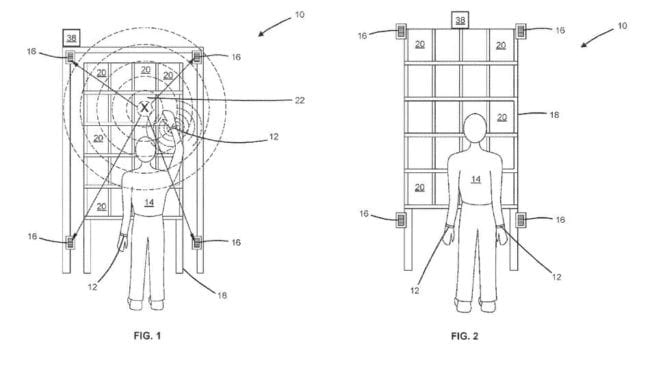 At SPX, Amazon will be premiering a new comic in their line of comiXology Originals called Hit Reblog: Comics That Caught Fire. This comic is purposefully showcasing Amazon’s new print-on-demand technology for the small-press crowd. A free poster and volume of the comic will be given to everyone attending and there is an exclusive signing just for exhibitors. This is an overt play to get you onboard and consider their POD tech for your future comics releases. Not happy with the downfall of our country’s entire retail sector, Amazon now wants in on that little zipper bag full of singles you keep under the table at conventions.

ComiXology Originals and Hit Reblog is doing what the tech industry almost always does — taking something that already exists and making it worse. What are they doing that is so innovative? Printing webcomics on glossy paper. Amazon wants to be your printer, distributor, and, most likely, publisher and editor. But consider the repercussions. The erasure of these services will decimate what little industry we even have. This is not to mention the hit on artistic freedom and intent. I’ve held a comiXology Originals comic in my hand and can assuredly attest that Amazon’s cookie-cutter mechanisms and printing knowhow cannot replicate the electricity of Lale Westvind, the human touch of Eleanor Davis, or the vulnerability of Xia Gordon. They won’t include things that make small press books unique, like the patch on the cover of Noel Freibert’s Spine, or the all-black-everything pages of Mirror Mirror II, or the amusing bells and whistles that adorn all Perfectly Acceptable Press publications. 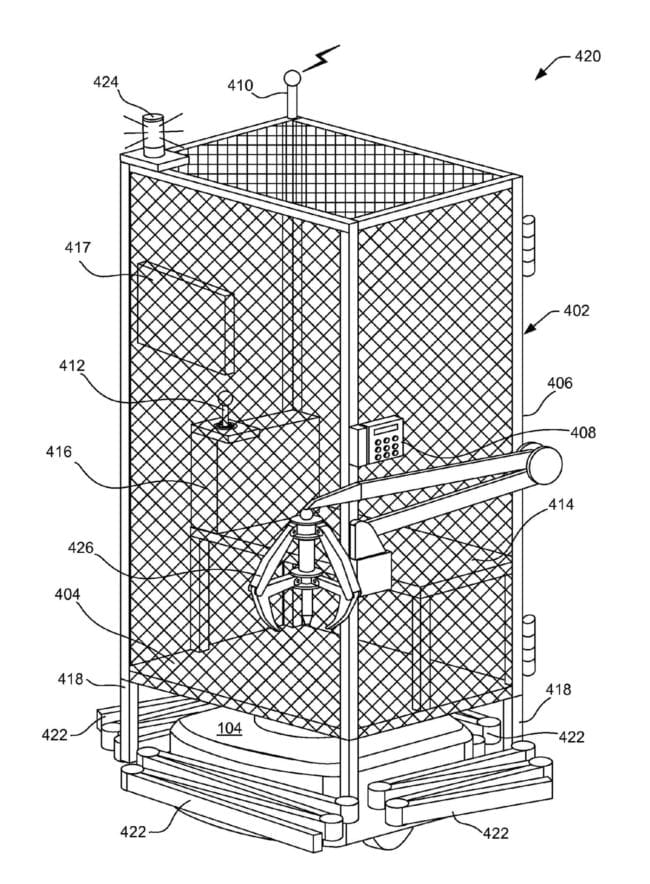 SPX might also want to consider the possible consequences of Amazon's apparent aspirations to take over small-press publishing. Will artists have to order and pay for their own books to be printed on demand to sell at shows? Would this make smaller conventions obsolete? What will happen when Amazon starts messing with your set prices? ComiXology already did it to Marvel earlier this year, so why not you? I’ve worked enough tables to notice the people who take photos of things like Pogo books only to go home and get it cheaper on Amazon. Just wait until they do that for your new debut and Amazon undercuts you on your own mini-comic. Amazon doesn’t care about quality or community, let alone you and me.

The cute, big-eyed Trojan horse is at the gate. I hope that cartoonists continue their passion projects in spite of algorithms and automation, and create more weirdo zines that spit in the face of everything Amazon represents. This weekend at SPX, I hope exhibitors and attendees alike throw so many Hit Reblog copies in the trash that the venue has to restock on garbage bags. Only $5.99 with Prime.

RJ Casey is an employee of Fantagraphics.

[EDITOR'S NOTE: An earlier version of this story referred to Hit Reblog by saying it "looks slopped together specifically for this festival." In fact, it was assembled earlier.] 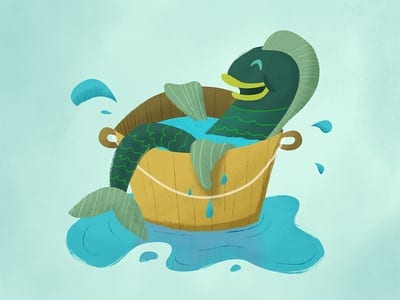 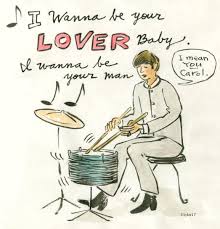