Today on the site we begin our tributes to the late Richard Thompson, with kind and eloquent words from Warren Bernard and Craig Fischer. With more to come.

And we present Jim Woodring's 2000 interview with the late Jack Davis.

WOODRING: Did you get a lot of fan mail while you were working at EC?

DAVIS: I don’t know why it is, but once your name is in print or in magazines, either people want to be a correspondent or fan, or write letters back and forth. I would get some letters, and I’d take them home and read them and maybe answer some, but if you start doing that, then you’ve got a correspondence going, and I didn’t have time to do it so it kind of petered out. But I still get letters and I appreciate them very much. I try to answer every one of them.

WOODRING: One of the reasons I was asking you about the horror strips, because there is, as you say, always sort of an element of tongue-in-cheek quality to them. Even the real scary ones kind of have a nice bouncy quality of your drawing. But I’m sure you remember Graham Ingels’ work.

WOODRING: I imagine that his horror comics were more frightening than anyone else’s?

DAVIS: I think so. It was really scary. It was kind of an old-fashioned type of telling it, like I said a ghost story. He really had that feel for it. Al Feldstein established the three characters. There was the Old Witch, and the Vault Keeper, and the Crypt Keeper. Everybody kind of had a way of drawing it. I think Johnny Craig drew the Vault Keeper. His was always clean, but to me it was never scary. It was beautifully drawn, but it was never scary. It wasn’t hairy or ugly. My stuff was ugly and not great. But Graham Ingels was an artist.

WOODRING: I used to look at his comics when I was a kid, and to me they almost looked like the product of a diseased mind or something.

DAVIS: [Laughs] Yeah. I never really got to meet him very much unless we happened to be in the office delivering work at the same time. He was a very quiet fellow. I was very quiet, too. I was pretty shy. I don’t know, all of that went out the window. [Woodring laughs.] But I think we were impressed with the people that fed us.

Our pal and valued contributor Tucker Stone (and friends) reflects on his site The Factual Opinion a decade on.

Hillary Chute went to Comic-Con and reports back for Artforum.

As if last week couldn't be any worse for comics, a Pearls Before Swine comic was pulled from newspapers.

And our friends at Breakdown Press in London would like to tell you about the upcoming Safari Festival 2016. Dig it: 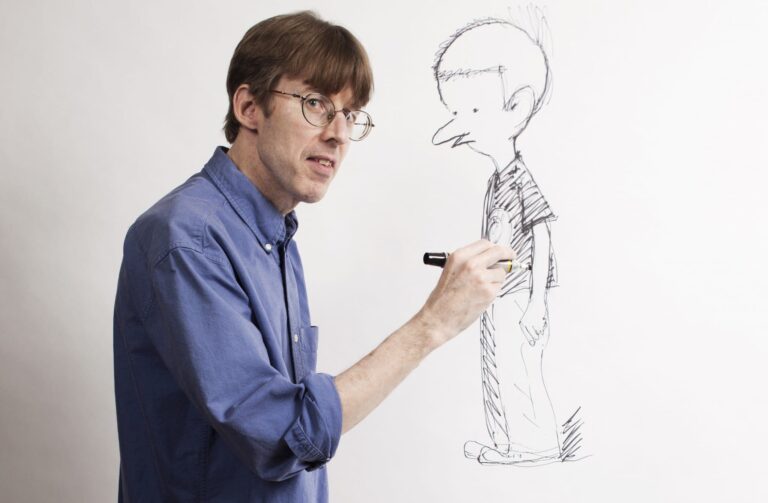 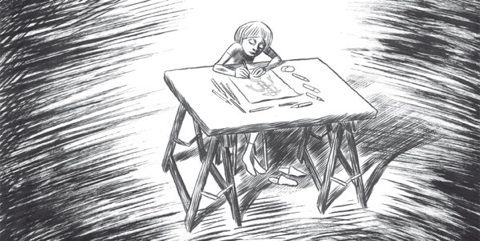