This morning, we present R. C. Harvey's formal obituary of Bil Keane, the Family Circus creator who passed away last Tuesday. An excerpt:

Asked whether comics are “art,” Keane said: “The comic strip is a brilliant form of art developed in America and now imitated in every country. More people see and appreciate this art form daily than ever see the expensive paintings tucked away in museums. I’m proud to be exhibited regularly in over 1,500 newspapers, and to have my work hung on what I consider the world’s most prestigious art gallery: the refrigerator doors in homes across America.” But he’s never entirely serious for long: “Some cartoonists jot their ideas down on the back of an old envelope,” he once said. “Some talk into a tape recorder. I talk into the back of an old envelope.”

Elsewhere, people are continuing to react to "the Frank Miller incident." David Barnett at the Guardian gathers some of the responses and takes a look at the politics of Miller's comics. One reaction not included there comes from Neal Adams. It's unfocused but relatively sane. Finally, Jim Rugg and Frank Santoro have their own take: 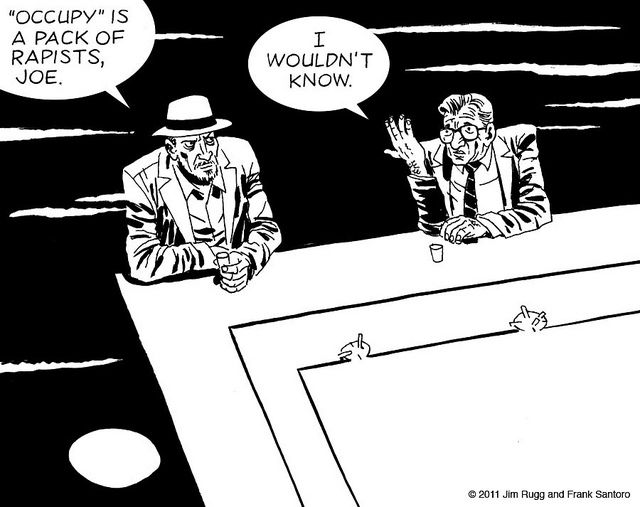 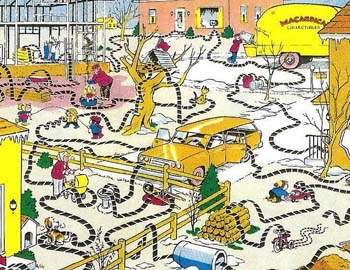 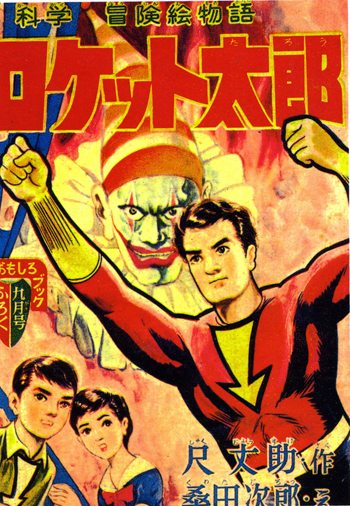