On November 5th and 6th I attended the Minneapolis Indie Xpo, and while I was there I moderated a live panel, spotlighting two cartoonists: MariNaomi and Noah Van Sciver. It was interesting to interview two cartoonists at the same time, especially in this case, as their comics are quite dissimilar. I tried to talk about areas where their work overlapped as well as places where they approached things differently. It was a lot of fun, and I think the sound quality is quite good for this kind of thing, thanks to the expertise of the A/V guy running the panels at the show, who had the good sense to actually plug my MP3 recorder into his sound board to get the recording directly. (Usually, I just sit the recorder on the table somewhere and hope for the best.)

The MIX show itself was an great experience for me. Here is Tom Spurgeon's collection of blog reports and photos filed by the various attendees after the fact, including my own. I liked visiting a new city and getting a feeling for its cartooning community. When I'm at a conventions, I always wonder what exactly is the point of going to them. If the point of going to a con is to spend time talking to and hanging out with like-minded people, and getting inspired and motivated to make comics, then MIX was a raging success. In that sense, most of the conventions I attend are successful. It's only when the whole "making-money" factor is added to the equation that some shows seem better than others. In that regard, MIX was fine, but I just get so tired of sitting at the table and worrying about money. Can't I just enjoy the social parts? Do I really have to use up all that mental energy worrying about covering the cost of my plane ticket? Can't I just hang out and have fun and not be thinking about whether I'm talking too much or not enough to a potential customer? Do I really have to worry about how I'm arranging my facial expression, so as to appear friendly and engaged but not so friendly that I look desperate and needy? Ugh. Who wants to think about this stuff? 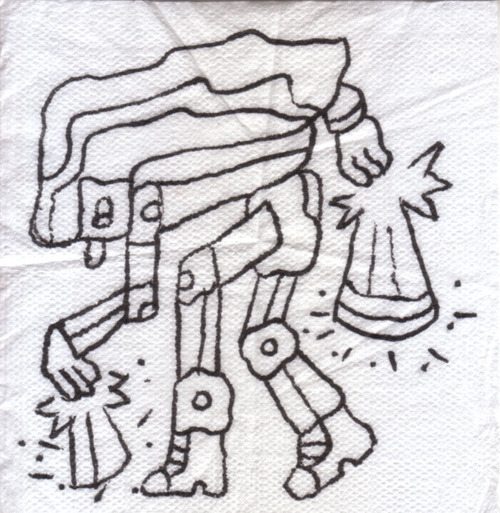 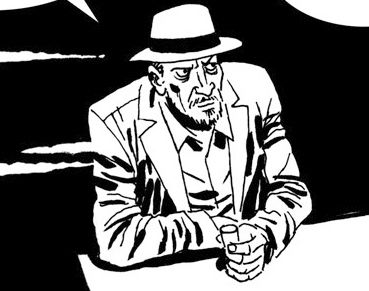