Greg Hunter's latest episode of Comic Book Decalogue features guest Laura Lannes, and in it, the cartoonist behind By Monday I'll Be Floating in the Hudson with the Other Garbage and the upcoming John, Dear discusses Laerte, Puiupo, and Sarah Manguso, as well as the uses--and perils--of humor in art.

Matt Seneca is back, too, with a review of Anthony Del Col, Geoff Moore, & Jeff McComsey's Son of Hitler.

Part of the reason it's tough to escape the WWII-story trap of glorifying US military adventurism is because that's what the familiar template for a WWII story is. In a perfect world, of course, earlier entries in the genre a story exists in wouldn't affect its contours one way or another, because the only good reason for a story to get made is legitimate inspiration. But we're talking about mainstream comics, in which the most likely cause for a shift in a writer's style is a decision to switch streaming services. A frustrating amount of scenes in this comic are visibly indebted to Quentin Tarantino's Inglourious Basterds - not outright ripoffs so much as dramatic set pieces that don't seem to have had more than that one input fueling them. And this in a world where pretty much every public library has a copy of Ivan's Childhood on DVD! But oh well, better to choose that one than a Clint Eastwood movie or something.

I'd like to stay with Inglourious Basterds for just another second though, because for a name director with as underdeveloped a visual sense as Tarantino, the set pieces in that movie are pretty well put together. Not stunning, but highly functional, doing everything they need to do to set up the mechanics of their action scenes before things begin detonating, laying out everything about an interior floorplan that an audience is going to need to know ahead of time. In this comic McComsey struggles again and again with doing the same, and in a medium much more conducive to schematic views and architectural precision than movies can possibly be. McComsey has an interesting drawing style, something between Steve Dillon and Philip Bond, and flexes the same white-highlighted, straight-from-pencils approach that Connor Willumsen was recently hailed for in Anti-Gone. But his ability to create a comic in which one panel leads smoothly to the next is sorely lacking. Characters appear in-frame as if from nowhere, claustrophobic-seeming shots open onto vistas of open space that make it uncertain if a scene change has taken place, and whenever actual physical action occurs (which, for a war comic, is pretty rarely) following who's doing what and to whom is a severe difficulty that robs the book of just about all its impact and vitality. 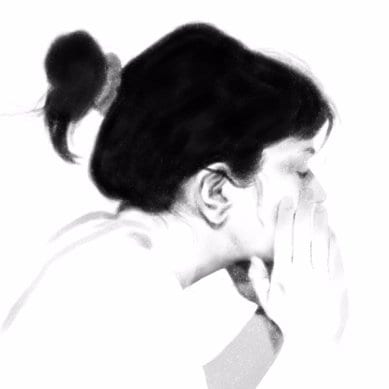 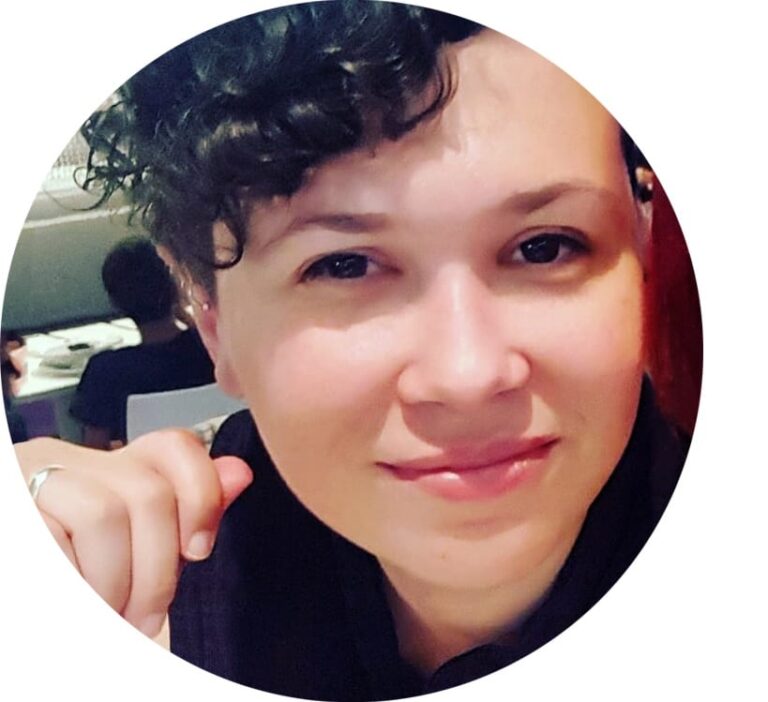 “I Want to Make a Haven”: An Interview with Niki Smith