Ahead of next week's publication of Kill My Mother, we have Jules Feiffer's introduction and afterword to his landmark book The Great Comic Book Heroes.

Self promotion alert: I curated this show opening September 18th at the RISD Museum of Art. Also, there's a 368-page catalog I put together with texts from faves Nicole Rudick, Naomi Fry, among others. The show attempts to create an alternate lineage from 1960 to the present and includes comics people Jack Kirby, Gary Panter, Mat Brinkman (and Forcefield) alongside the Hairy Who, Christina Ramberg, Elizabeth Murray, Destroy All Monsters, Joan Brown, Peter Saul and others. You'll hear more about it as it goes. 10 points if you can name both objects on the cover of the book.

Speaking of Rudick, Tim and I tried to draw her into a contentious email discussion about whether or not Santa Claus is a super hero, as so named in this article. To my dismay she refused to respond!

Hilarious Milo Manara swipe file here. I would maybe feel bad about people making fun of Manara if he was still a hippie. As it is: Eh.

I got this Multiversity comic book thing in the mail and tried to read some of it this morning because I am a masochist, but was baffled. This annotated guide may help me, but I may also never read it or the comic itself.

Have a good weekend! 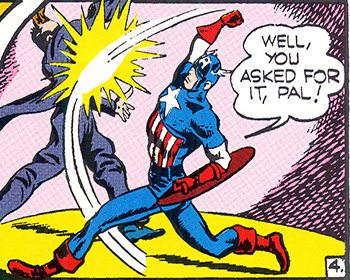 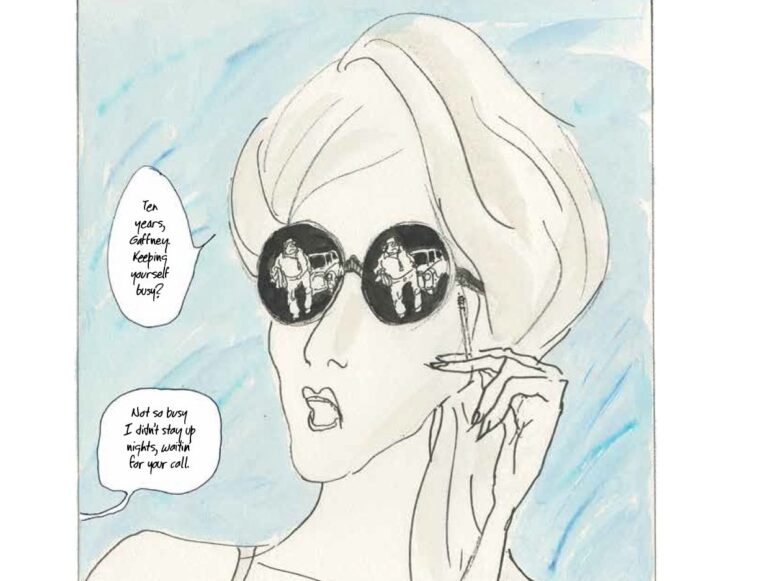 “It Was a Complete Revolution for Me”: A Conversation with Jules Feiffer