You may think you're at The Comics Journal, but that's where you're wrong, Buster. Today, you're at the Ariel Schrag Journal. We're starting things off with a nice long interview, courtesy of Schrag Superfan, Noah Berlatsky. In this section, Ariel talks about some of the complaints she faced after the release of her novel, Adam.

So I guess the thing after- after that was Adam, which we talked about a little bit. I guess I was curious with Adam, what kind of feedback you’ve gotten from trans readers.

Well I’ve gotten- well there’s personal feedback I’ve gotten from friends of mine who are trans and then there’s the internet, which is a whole other level of feedback.

Are you not aware of the extreme backlash that the book received?

Oh, yeah. There was a lot of criticism of it. For various reasons. It kind of turned into a bit of a wildstorm where many people who just hadn’t even read the book but just didn’t like the premise, you know, would go online and be like “this is the worst book I’ve read the synopsis of."

So, the book isn’t perfect or anything and if somebody is pissed off or reads it and has a critique then I’m interested in that but it’s kind of hard, at least on the internet- it’s kind of hard to find that within the barrage of people who haven’t read it or who skimmed it or who just want something to be angry about.

But most people- I have a lot of trans friends who have read it, and there are a lot of reviews by trans people that were positive and some that are negative. As long as somebody put thought into it I’ll pay attention. But, the main thing that people took issue with were that they don’t like the idea that a lesbian would date a trans man because that means she’s not a lesbian. Which is the point of the book.

There's also a lot of difficulty with people understanding the difference between showing a character doing something bad and condoning that behavior. But they also don’t like it because it promotes incest, because Adam watches his sister have sex. It’s just weird to me. It’s not how I’ve ever experienced media-

You didn’t get these kinds of criticisms for Awkward and Potential?

No, but I don’t think as many people have read those so maybe they would- there’d be more-

Let's not stop there. Move right on into our review of the day, which is of the Parts of It collection mentioned by Ariel in the interview. Helen Chazan, take the wheel:

Autobio comics trick you into having empathy. When we read comics, we articulate voices and imagine their utterance, and on some level I think we convince ourselves we understand the emergence of thoughts and feelings onto the page. In autobio, our reading enters us into role-play as the author, and without realizing it we begin to view their perception of the world as normal. The talented artist of autobio have the power to make something particular appear universal, to make us take the truth of an experience for granted before we even construct it as an experience. (This power can also be abused -- the reader of recent Chester Brown or an irritating self-help webcomic[1] alike will often find themselves asking, “who let you into my head?”)

Over at The Guardian, you'll find an extensive look at the 2019 comics most likely to be reviewed by major media outlets, courtesy of that white guy with the beard who wears sweaters and handles basically 94% of comics related publicity.

Over at The Beat, they've got their final installment in their annual Creator Survey results, which focuses on their Comics Industry Person of the Year. (You get one guess, although you'll need two). The survey goes on past the top line to touch upon various creators and titles, with special admiration reserved for the Publisher of the Year: Annie Koyama. 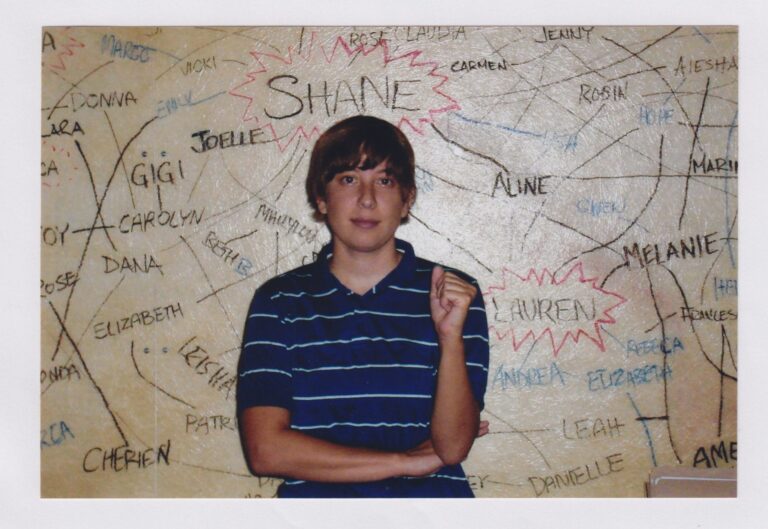 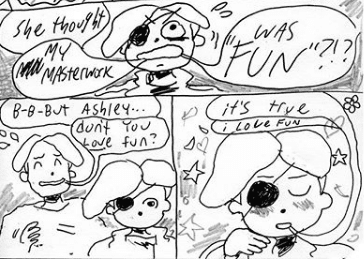 “Uhhh I Haven’t Heard This, About Me Being an Artistic Hero Haha”: A Conversation with Mickey Zacchilli