Comic book artist, writer, art director and publisher Carmine Infantino has passed away at the age of 87. The introduction to Gary Groth's definitive interview with Infantino best sums up the man's achievements:

Like several others in his generation, Infantino began his career by doing a number of different jobs — writing, pencils, inks, even some support work — for a variety of publishers and titles. His strongest work during this period was for Shelly Mayer at National, where Infantino worked on popular second-tier superhero titles like Flash and Green Lantern.

Infantino produced his most fondly remembered and important comics art for DC in the “Silver Age” of the 1950s and 1960s. He was the artist on the title which marked the beginning of this period, the revamped Flash, from its launching in 1956 into the mid-’60s. His art on Adam Strange, with its elaborate cityscapes and elegant line-work, remains for many the quintessential American science-fiction comic. In 1964, his work on what was called the “new look” Batman saved that title from cancellation and pointed the way to several refashionings of the character of the next 25 years.

A popular artist and extremely effective cover designer, Infantino scaled back his artistic output at the height of his powers to become DC’s artistic director. He eventually became publisher in 1971 and then president of DC. In all of these positions, Infantino presided over a number of experimental titles and laudatory publishing efforts: comic-book version of pulp characters like The Shadow and Tarzan, the fan favorite Green Lantern-Green Arrow series, the Fourth World saga of Jack Kirby, and the revival of C.C. Beck’s Captain Marvel among the high-profile efforts; the luscious Sergio Aragones/Nick Cardy Bat Lash and the active recruitment of Filipino artists among his most important, lesser-known efforts.

We'll have further coverage next week.

Tucker Stone and co. with the wrap-up. And Lucy Knisley finishes out her week-long residence on the site.

Interview with Gilbert Hernandez are always a treat. Here's one.

Bil Keane will have a statue built in his honor.

I never ran across this group of images by Spain on his Facebook page.

Finally, here's something on self-publishing with a you-guess-it comics connection. 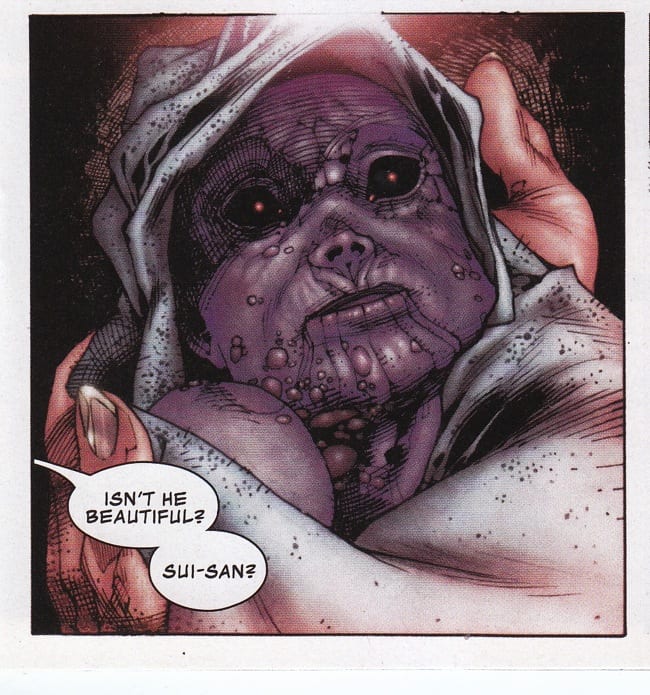 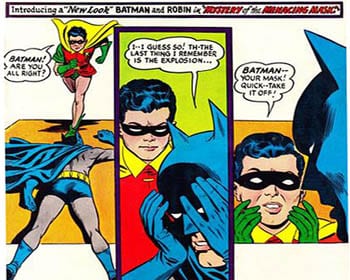 Carmine Infantino Passes Away at 87